10 Reasons Why 5th Grade is the Best (for Teachers)

The fifth grade is an interesting time for kids.

The fifth grade is an interesting time for kids.

Fifth-graders are no longer considered cute and naive but are not yet teenagers. fifth-graders are tasked with understanding what independence means and figuring out who they want to be.

This in-between stage makes teaching fifth graders a real joy. You don’t have to deal with the turmoil of adolescence and are looked upon for guidance on the path to adulthood. If you need any more convincing, we’ve put together a comprehensive list of why fifth-grade teaching is simply the best: 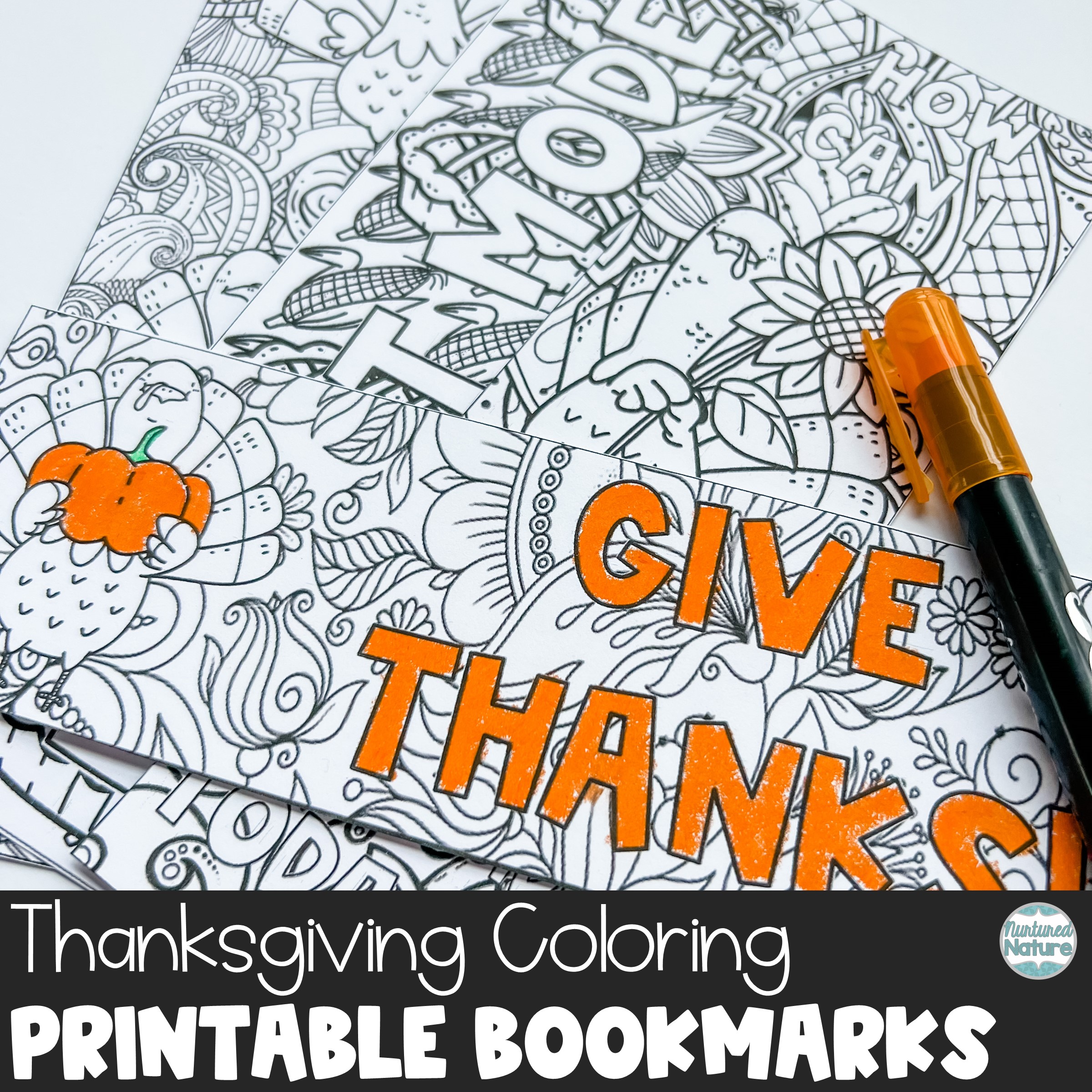 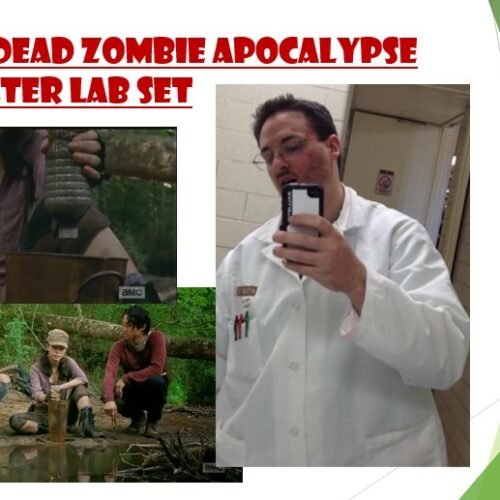 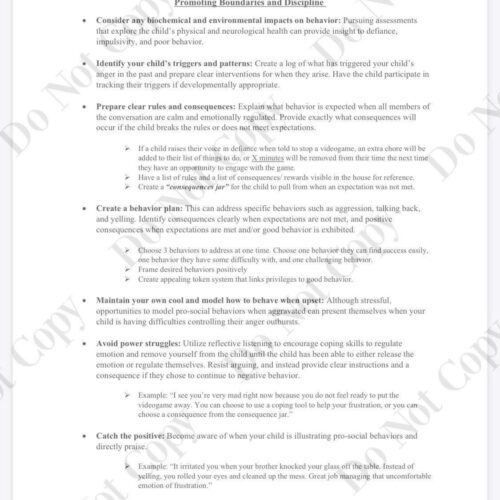 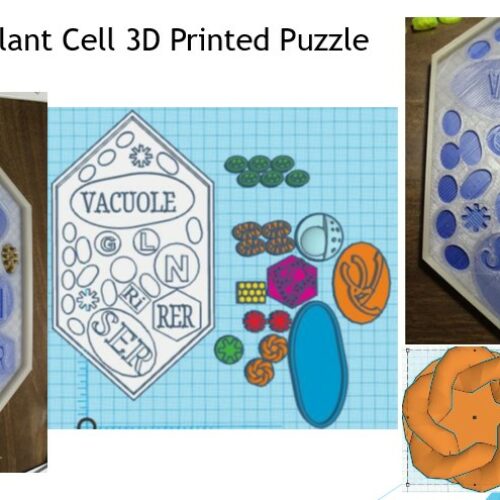 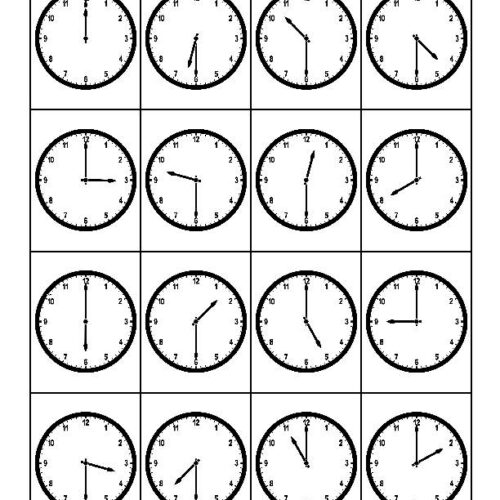 Time to the Half Hour Bingo 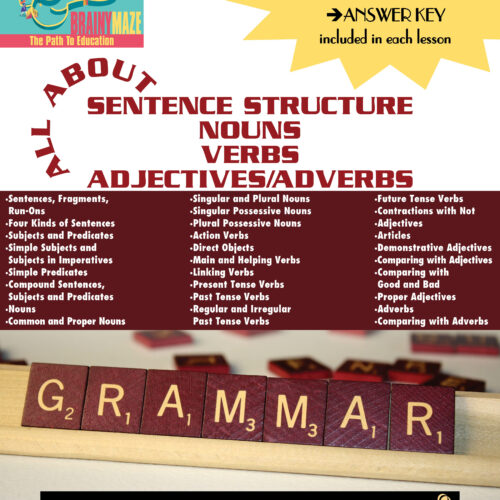 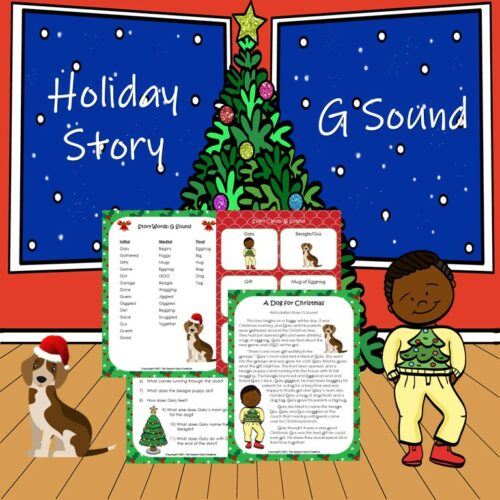 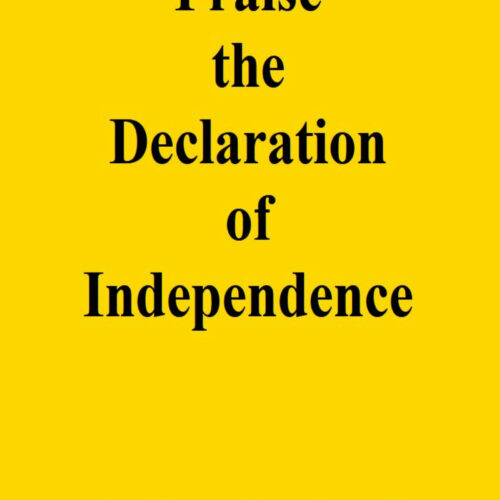 Praise the Declaration of Independence Audiobook 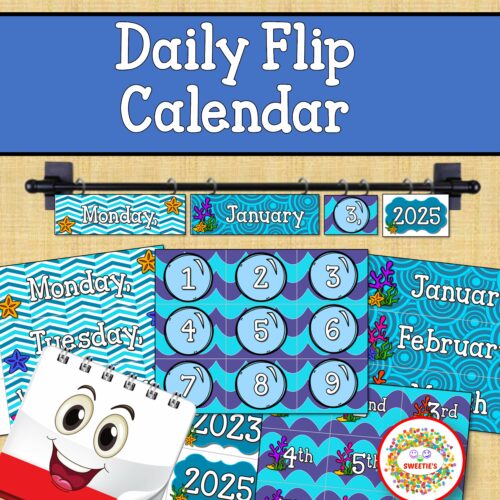 1. Fifth-graders have a fine-tuned sense of humor

By the time middle school kids reach fifth grade, they will have developed a genuine wit and nuanced sense of humor. This often livens up classroom discussion and can make reading long essays far more entertaining. Remember, however, that you do not have to put up with class-clown antics that go too far. Read this article to find out how to deal with them.

2. Fifth-graders are sponges for information

Fifth-graders have been at school long enough to know how to respond to instructions quickly and independently. Indeed, they are sponges for information and will often surprise you with their intelligence!

Fifth-graders have not yet reached the stage where a passion for learning is deemed ‘uncool’ or ‘nerdy’. This means that many of them will hang on to your every word. However, try out these useful tips for kids who need extra encouragement.

It can get a little wearing at times, but fifth-graders love of talking can sometimes translate into fascinating class discussions.

5. Fifth-graders have an awareness of current events

Kids become more politically aware in middle school, meaning that you can start teaching them more about current affairs and topics that may one day affect their futures. This can feel much more meaningful than teaching some topics in earlier grades.

6. Fifth graders are willing to help

All teachers appreciate a helping hand, and fifth-graders are often both willing and able to carry out tasks such as:

7. Fifth-graders are willing to challenge you

Fifth graders love to test boundaries, and while this can be grating if you’re in a bad mood, it also makes your job a little more interesting. Remember that having rigid boundaries and behavior plans in place will help you to deal with any mischief.

8. Fifth-graders don’t know everything (even if they think they do)

Although fifth-graders have developed a relatively nuanced understanding of the world, they will occasionally still be blown over by certain facts. This can be both charming and funny in equal measure.

9. Fifth graders can be competitive

There’s nothing like a little bit of healthy competition to liven up a classroom, and the fifth grade is when kids start to appreciate the feeling of winning. While it is important not to put too much emphasis on winning, setting up opportunities for contention is a great way to teach the importance of healthy competition.

10. Fifth-graders will surprise you

Although the curriculum gets much more challenging around the fifth grade, you may be surprised at how well kids handle the challenge. 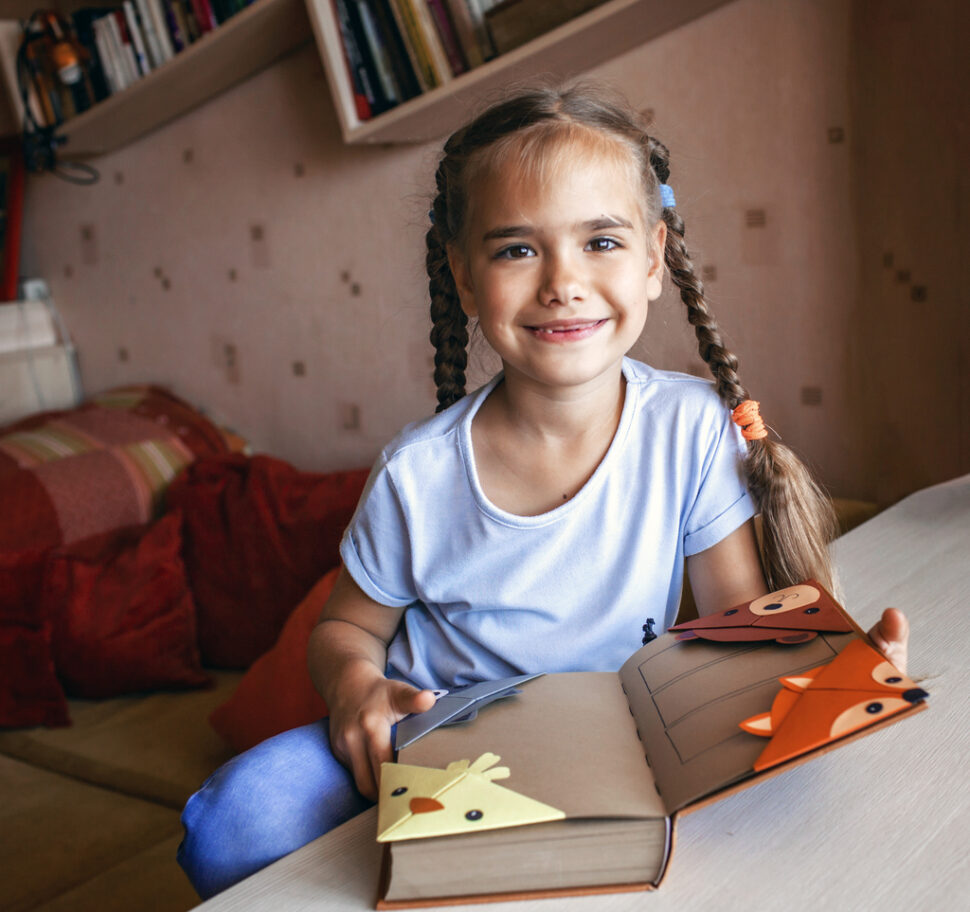 Celebrated globally on 5 October each year, World Teachers’ Day is a time to recognize teachers' impact on students and... 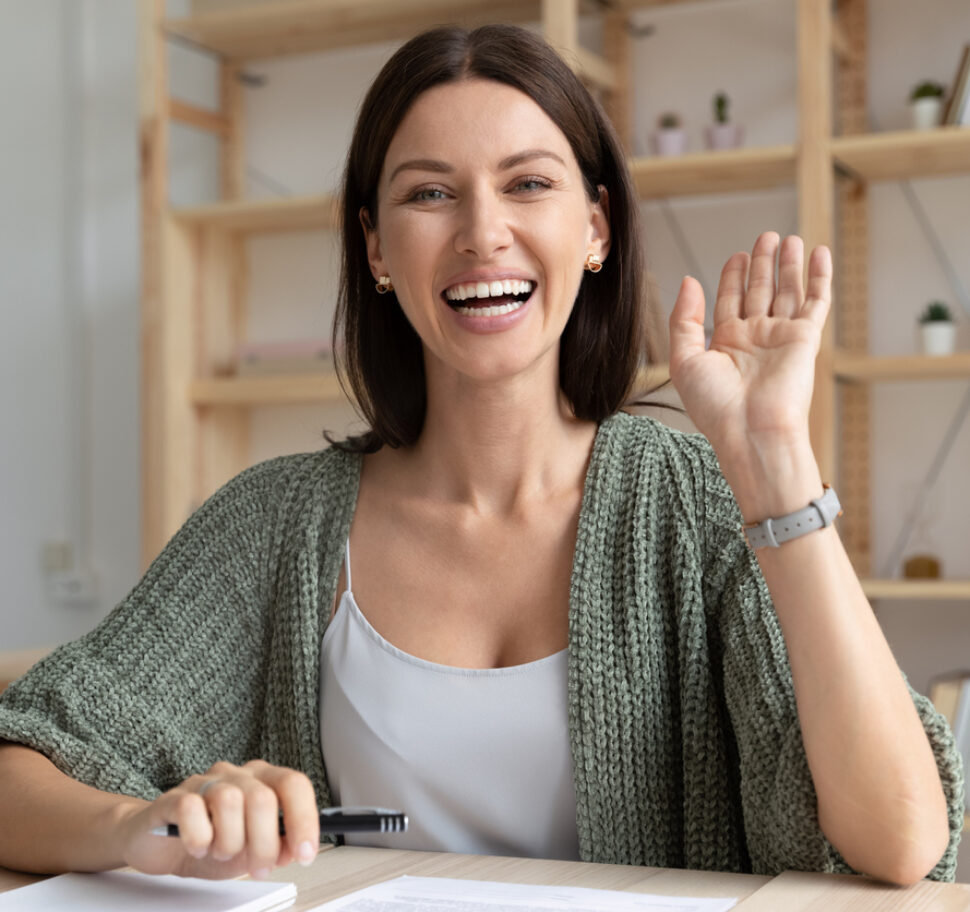