25 History Jokes for Kids and Students

Sometimes history class has a reputation for being too serious (or boring). Many students associate it with a vicious cycle of note-taking and test-taking. 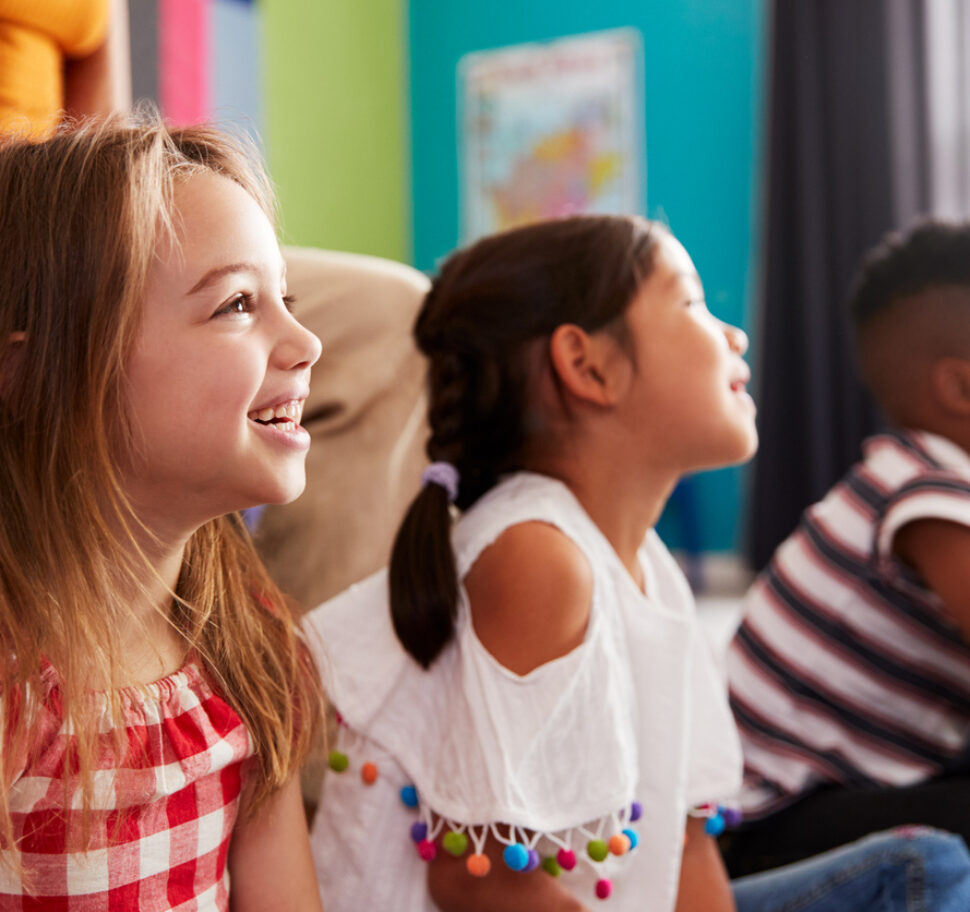 Sometimes history class has a reputation for being too serious (or boring). Many students associate it with a vicious cycle of note-taking and test-taking.

If you’re looking for a way to liven things up and bring laughter into the classroom, here are 25 history jokes for kids and students you may be able to incorporate into your lesson plans. 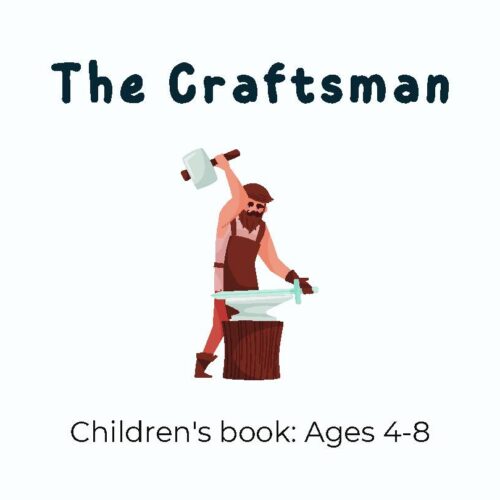 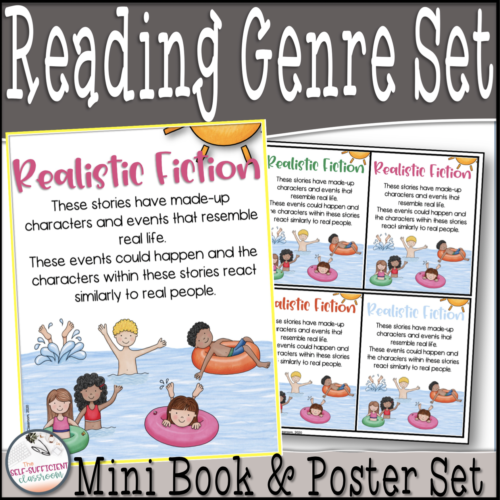 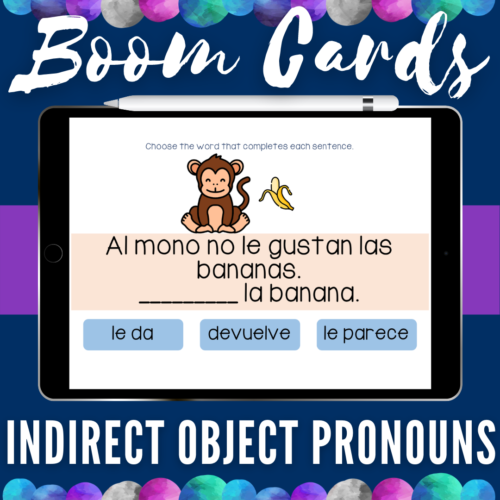 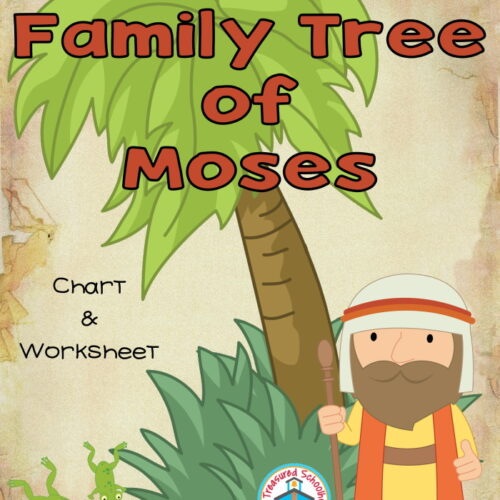 The Family Tree of Moses Chart and Worksheet 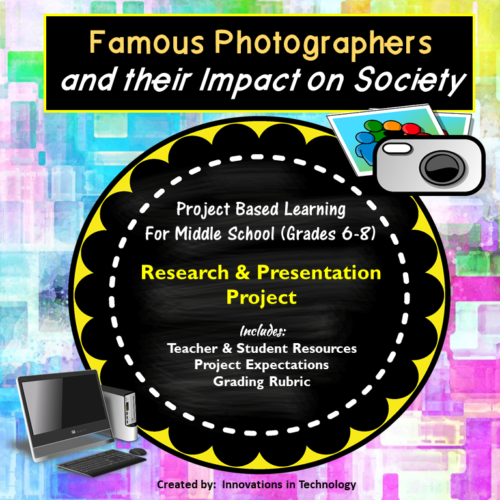 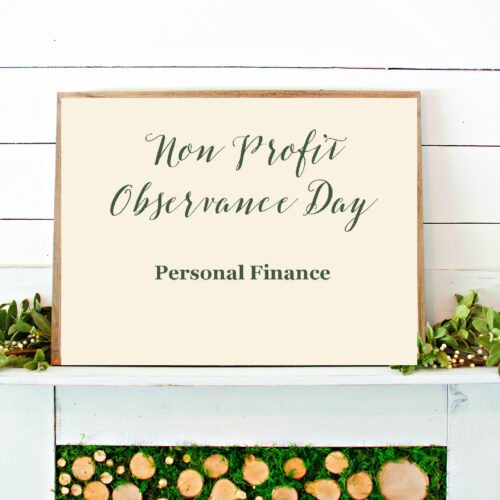 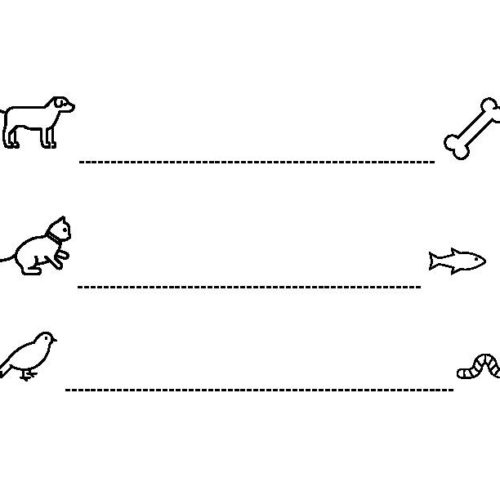 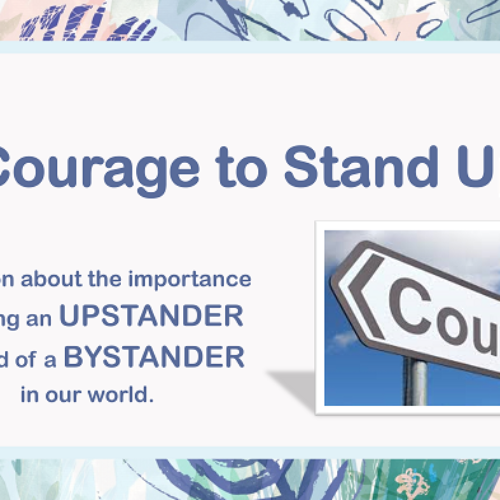 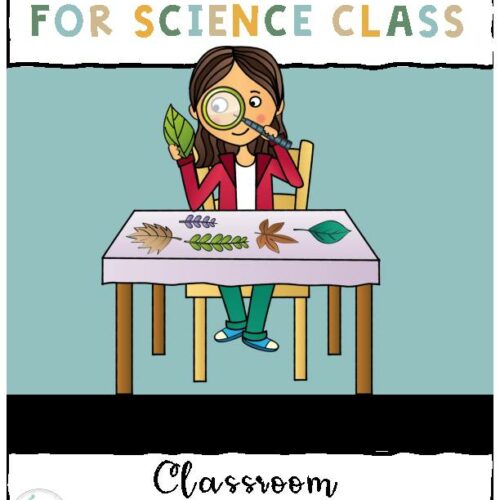 These may not be everyone’s cup of tea, but what is a good lesson without a few puns?

Yes, war is a serious topic. But who says you can’t bring some levity into your classroom discussions?

The WWI soldier says, “So, I was in the trenches, fighting an evil German overlord with crazy facial hair!”

The WWII soldier says, “Well, *I* was on Omaha Beach fightin’ another evil German overlord with ridiculous facial hair!”

And then the Civil War soldier says, “Well, the guy I was fighting, he had some German ancestry I guess, and the ridiculous hair wasn’t exactly on his face; you know what, lemme just show you his account on Twitter.” (Source: Civil War Jokes – UpJoke.com)

It never hurts to poke a little bit of fun at yourself sometimes.

When it comes to finding a good laugh, sometimes royal historical figures have made themselves easy targets.

Sometimes the people that make history also make it funny.

Thomas Jefferson: I didn’t say it. I declared it. (Source: Pinterest)

For when you need a joke that is so bad, it’s good.

Thomas Jefferson: I really want this land, but it’s very expensive and there’s no use for it.

Do you have any other history zingers to add to the collection?

For most students, unconventional behavior is linked to academic struggles. Generally, this type of behavior includes being withdrawn, disrupting class,... 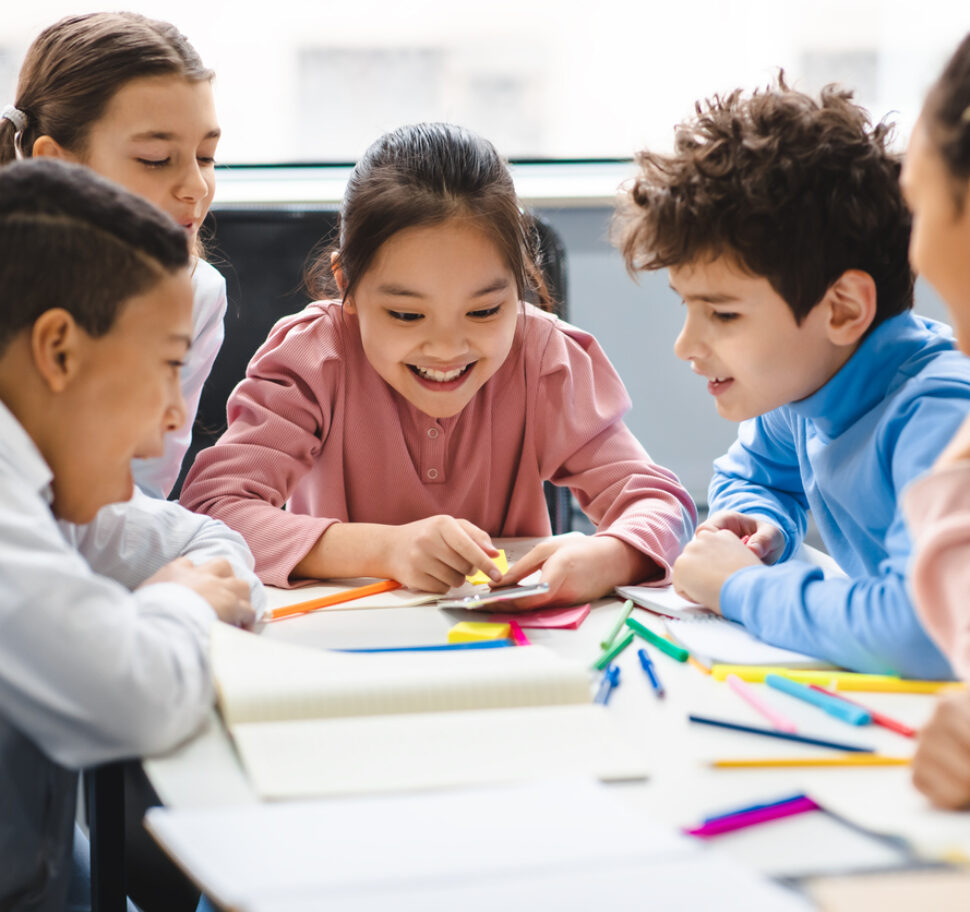 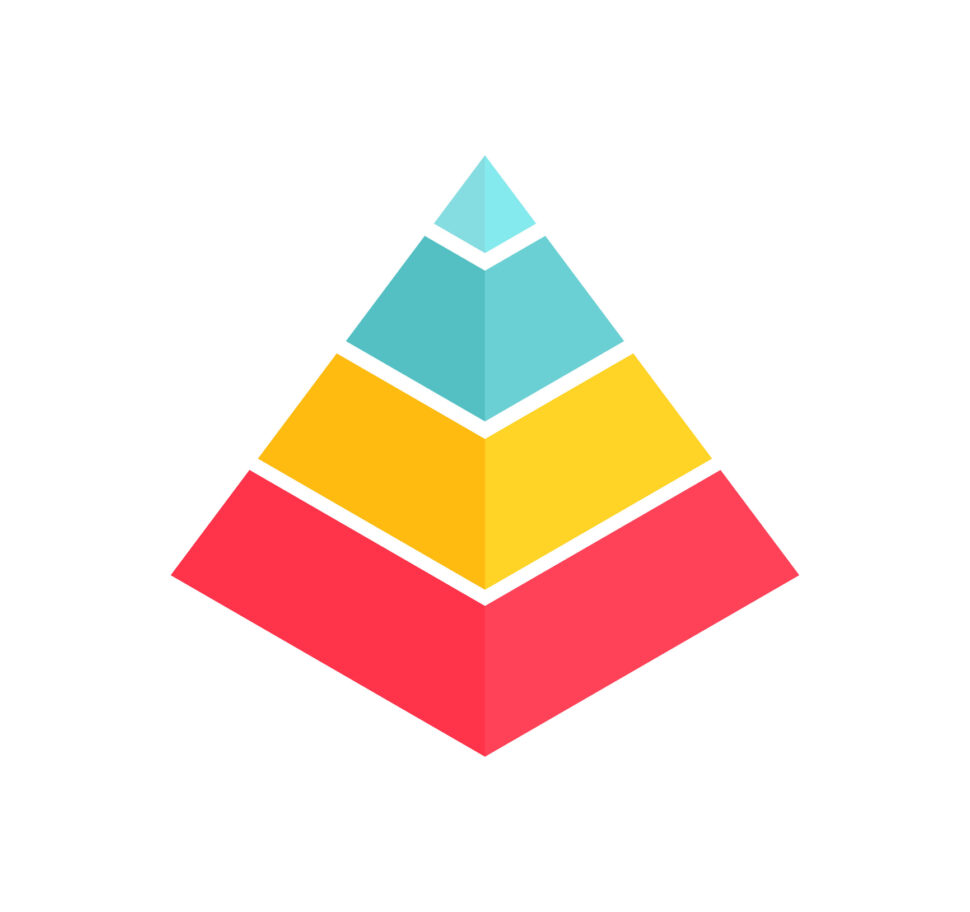 While some think of an iPad as another way to put children in front of a screen, the average tablet... 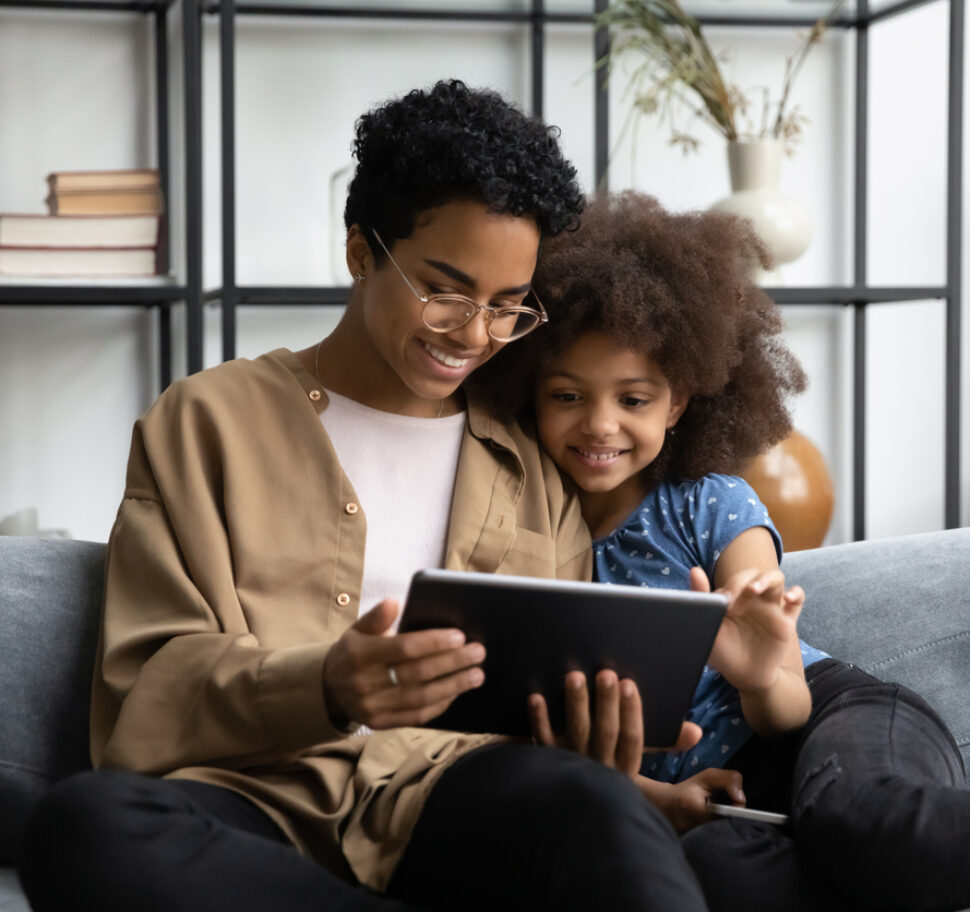 The Importance of Early Literacy

It is never too early to begin promoting reading and literacy skills in children. Babies are already born with the... 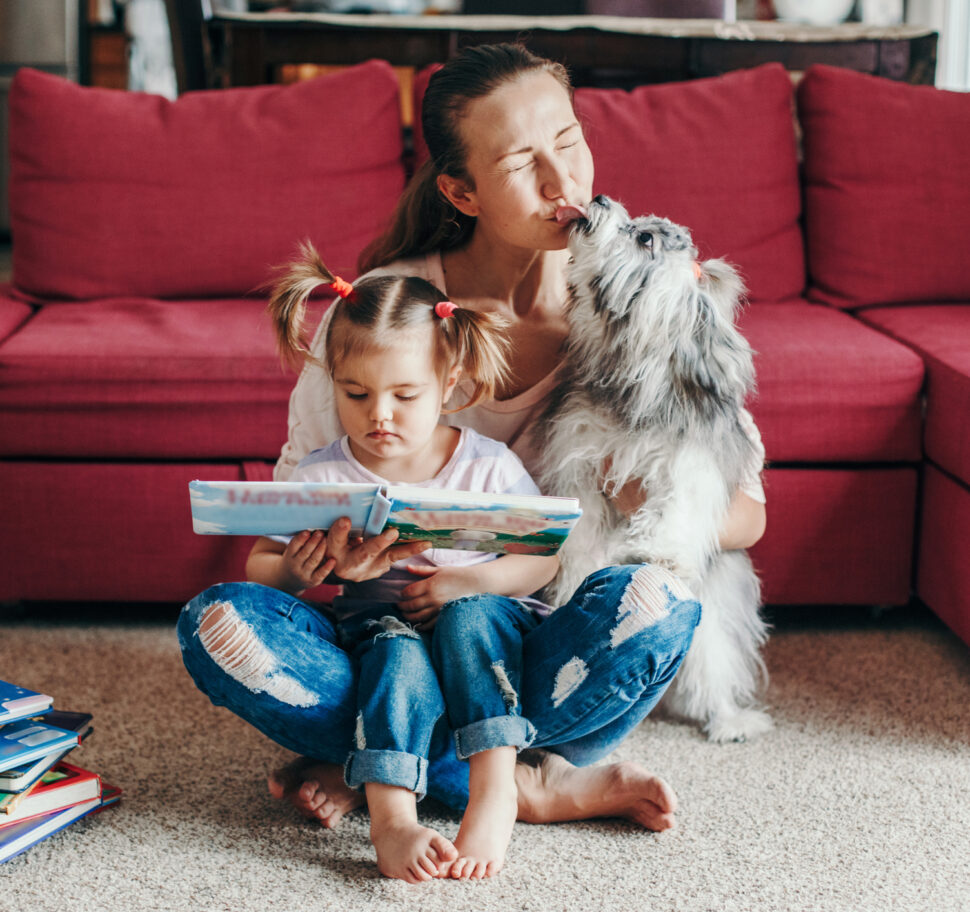