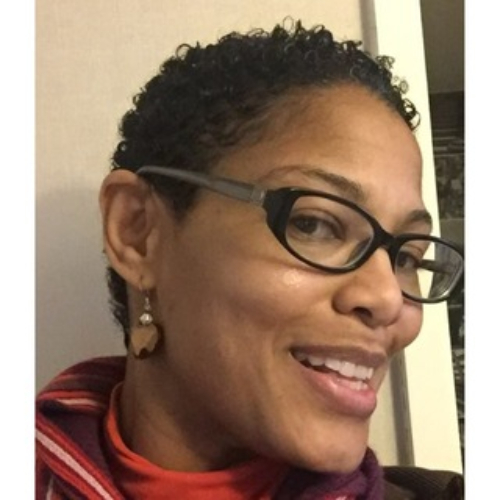 Adra Young is a native of Gary, Indiana. A graduate of Roosevelt High School and former educator for the Detroit Public School System, her expertise with the youth exceeds well over two decades. Serving for the Detroit Impact Center as a social skills provider on the city’s west side, she pinpointed the lack of tangible resources available for students residing within the community. Creating a curriculum specifically addressing the concerns of youngsters facing overwhelming social dynamics, it was utilized in various after-school programs on both the city’s east and west side. Assuming the position of liaison for the “Conversation About Race Project” for the campus she taught at in 2014, the overall purpose of the forums were to address the climate and cultural concerns of African American male students. The author of three young adult reads, Adra spends a large bulk of her time speaking locally and nationally on issues such as bullying and reducing school suspension with students of color.

Send a message to Adra