Name shaming is a real phenomenon in which you judge someone – usually in a negative way, and often in a racist-stereotype way – based on their name.

Name shaming is a real phenomenon in which you judge someone – usually in a negative way, and often in a racist-stereotype way – based on their name.

And unfortunately, a lot of teachers do this to students.

People who name shame may do it for several reasons; some do it unconsciously, while others do it because they think they are simply being honest about the effect the student’s name will have on his or her life. And it’s not just an American phenomenon; name shaming exists in other countries, too. No matter the reason, however, name shaming is flat-out wrong, and teachers need to train themselves not to do it. 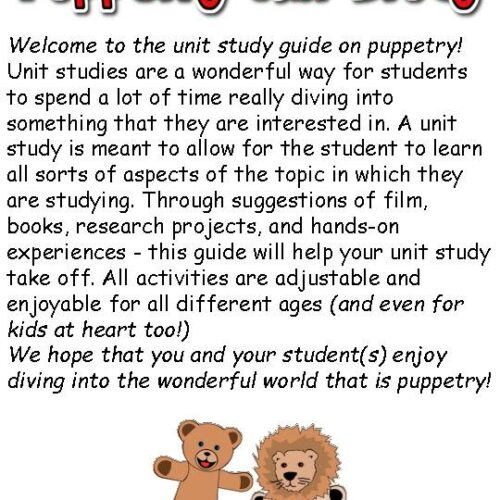 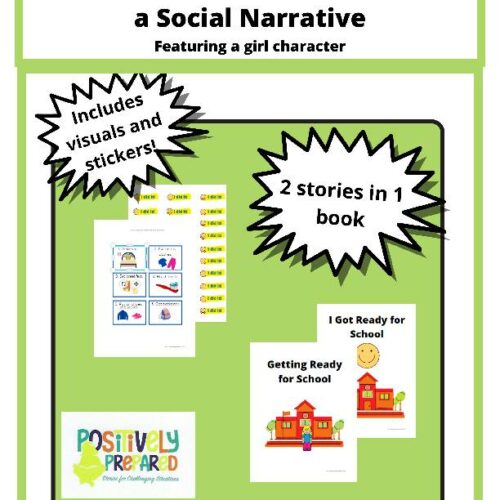 Getting Ready for School - featuring a girl character 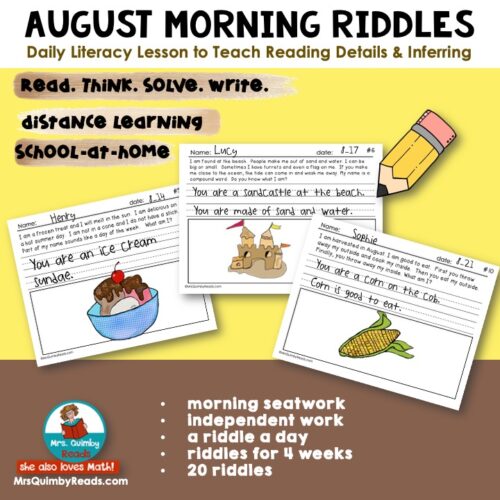 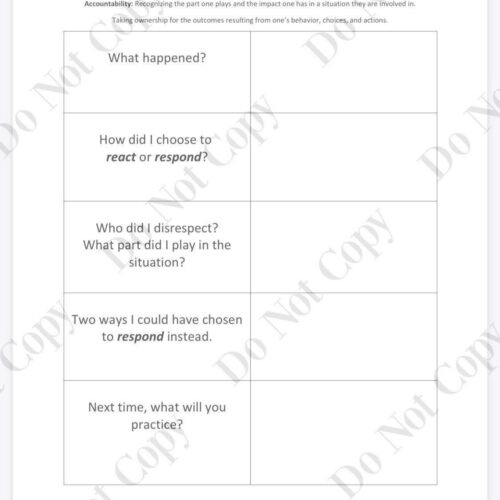 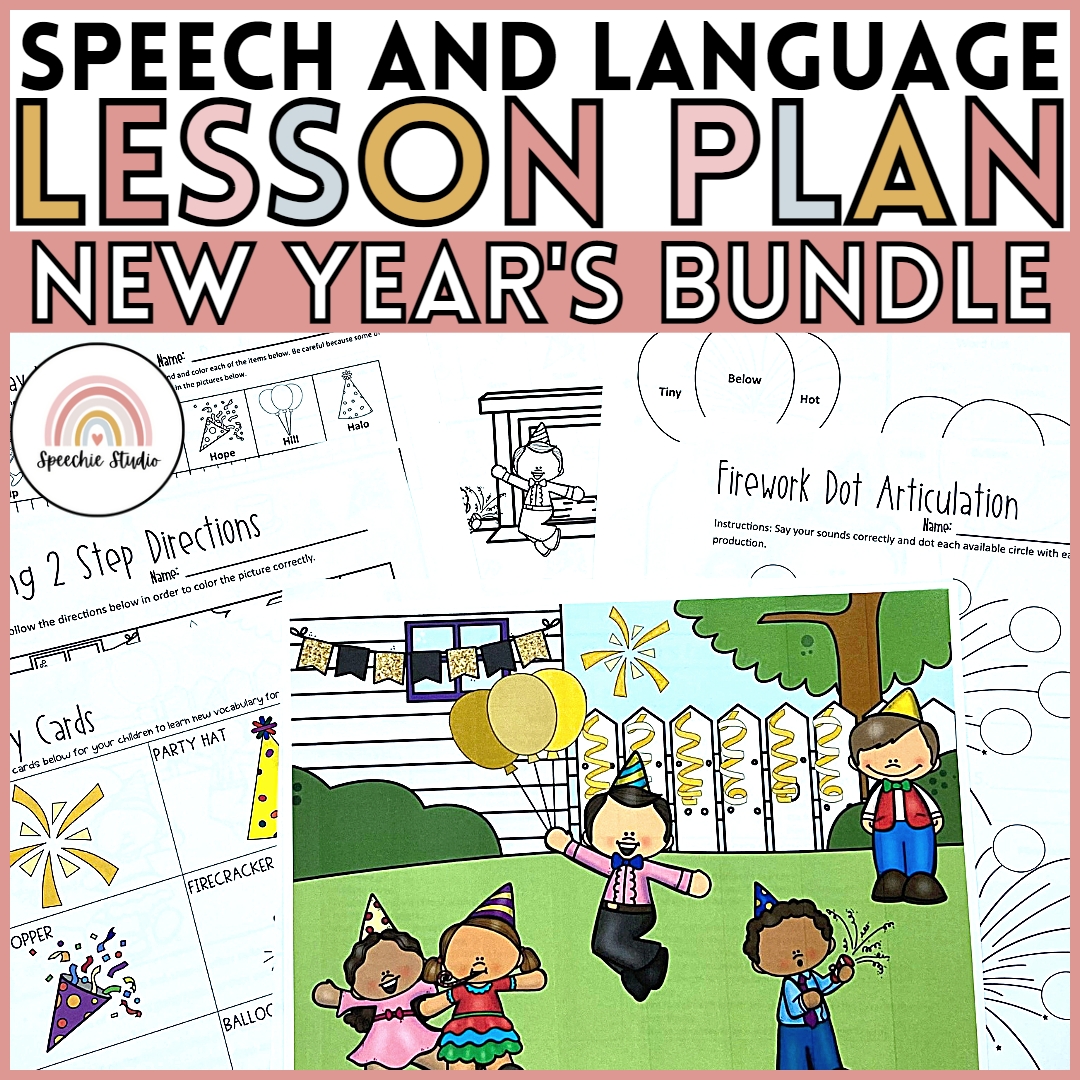 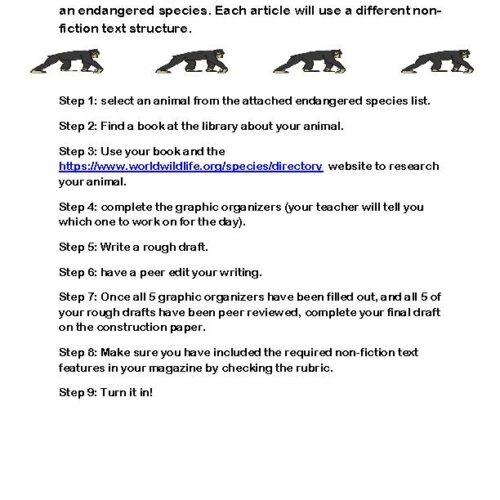 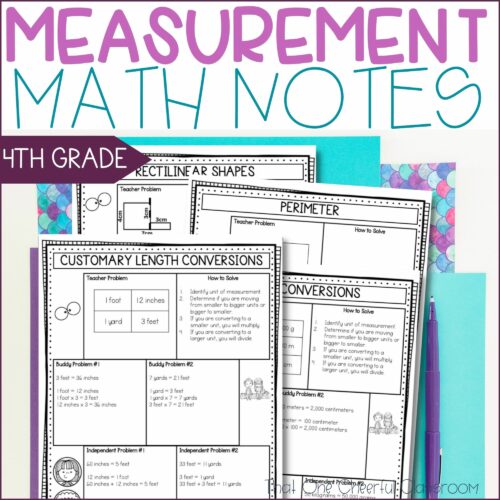 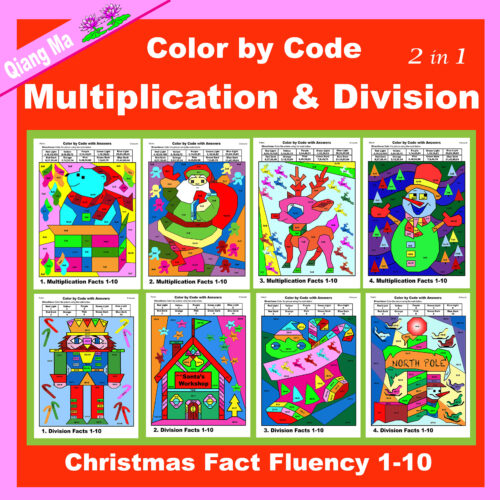 Christmas Color by Code: Multiplication and Division Facts 2 in 1 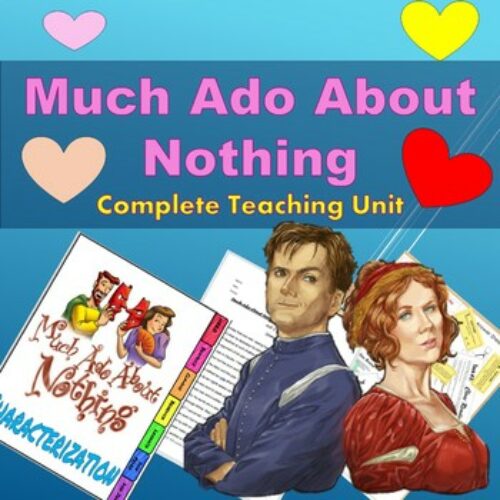 Much Ado About Nothing Bundle: Complete Teacher Unit

Why do people name shame?

Teachers must figure out how and why they name to shame. For those who think they aren’t shaming, they may be doing so subconsciously. This is very common and happens even to well-meaning people who would never consciously shame anyone. A 2015 study found that people, even those on the more progressive side of the spectrum, stereotyped others based on name, often attributing more violent or frightening traits to those given names seen as Hispanic or African American.

This type of shaming can be difficult to overcome because it is so subconscious. However, the teacher who shames them this way must ensure that they aren’t treating students differently, grading them more harshly, or disciplining them more based on stereotypes of their names.

Shaming can also take a more open form, such as:

How to stop name shaming

Solutions to this problem are difficult because they rely on figuring out the type of shaming and finding a way to break very old and possibly subconscious habits. The teachers need to do some soul-searching about why they have that habit, and administrators need to ensure the teachers improve their treatment of students while confronting their name-shaming habits, too.

Schools could take stock of discipline records and grades every few weeks, for example, to see if patterns related to names, races, or other factors emerge. Classroom observation sessions could help, too. Suppose the school district or another organization, such as a university or city office, has a diversity and awareness program. In that case, the school may want to contact that organization to set up a training session.

Why worry about name-shaming anyway?

Name shaming may seem mild compared to some of the nonsense students have to put up with outside of school, but it is still a negative experience that sends a terrible message to the student. It tells the student that he or she is inadequate or not good enough; it can also reinforce racist stereotypes in front of other students.

Students need guidance and nurturing that helps them reach their full potential, regardless of how society might see their names. Teachers can provide that guidance if they re-evaluate their own beliefs. There is no reason a student should be held back by a name, and by addressing name shaming now, teachers can gradually change how others view different names. The result can be a fairer, more supportive society that allows people to thrive. Do not be afraid to confront your potential for name-shaming. 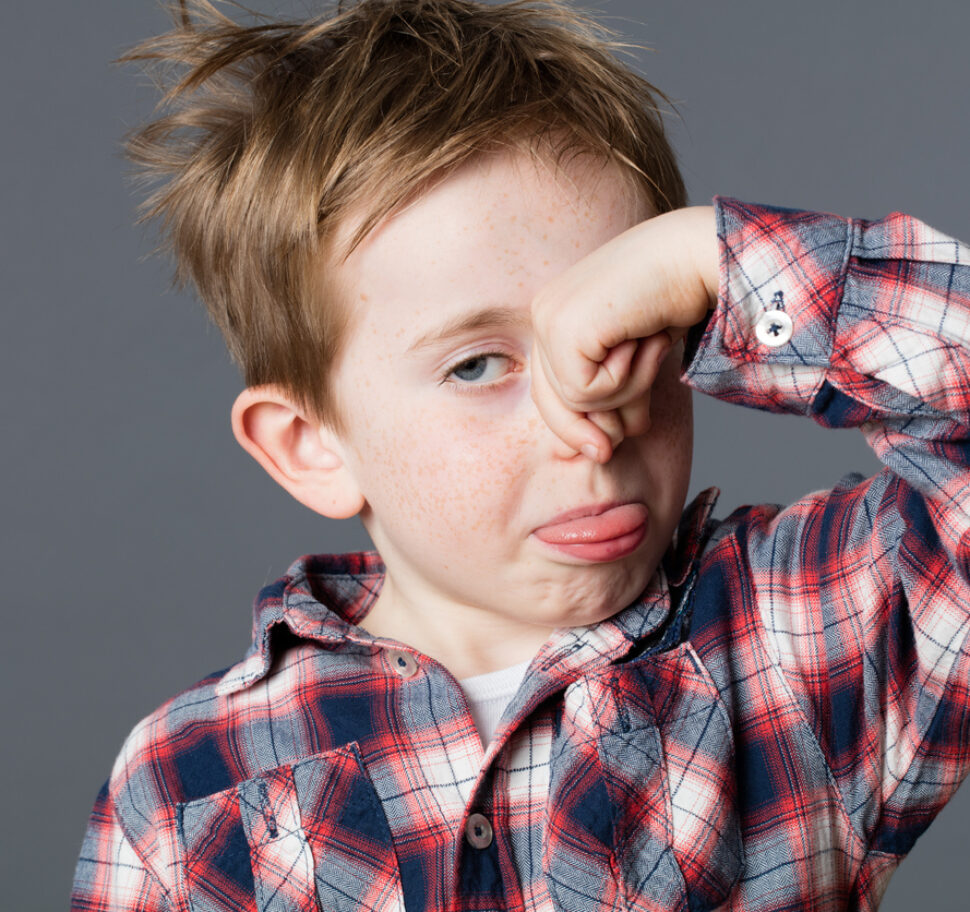 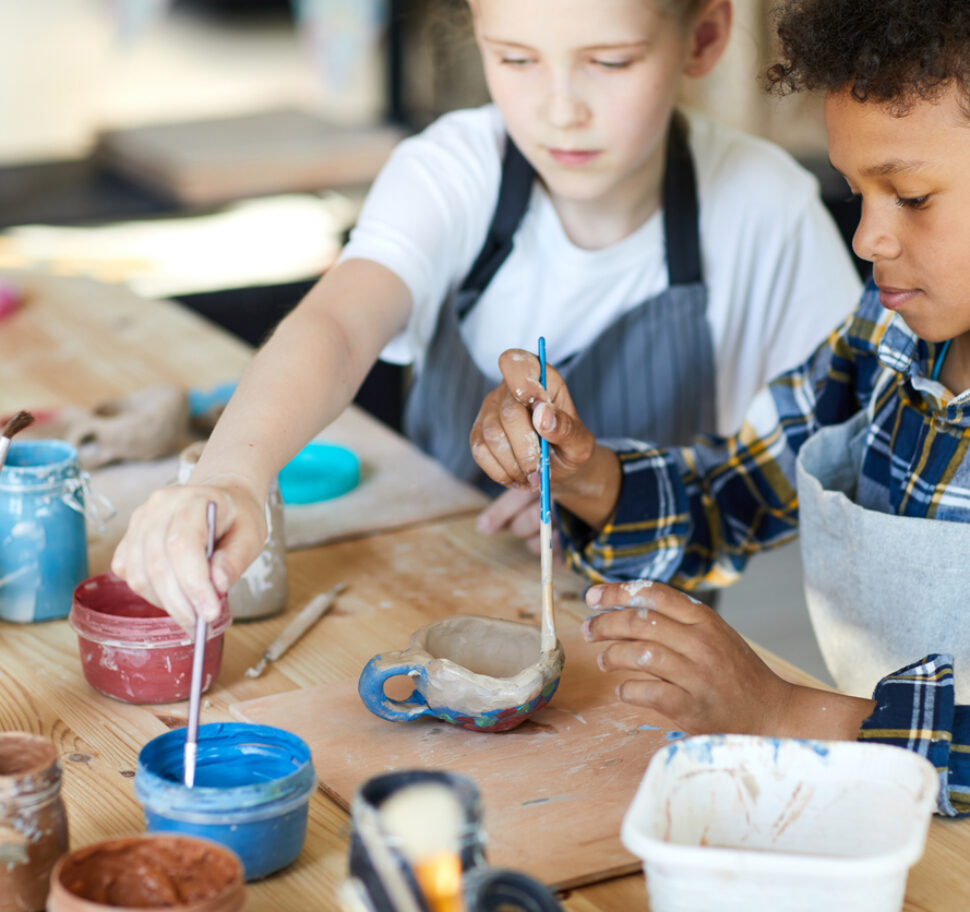