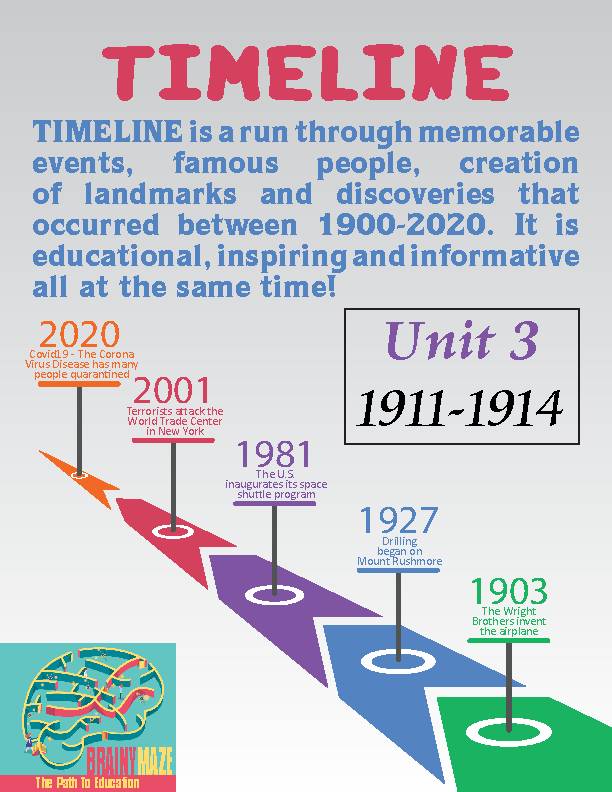 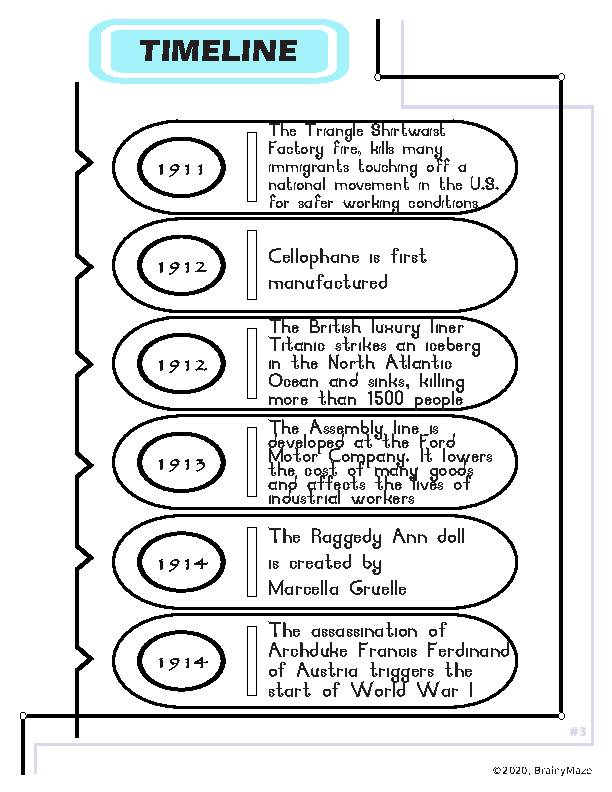 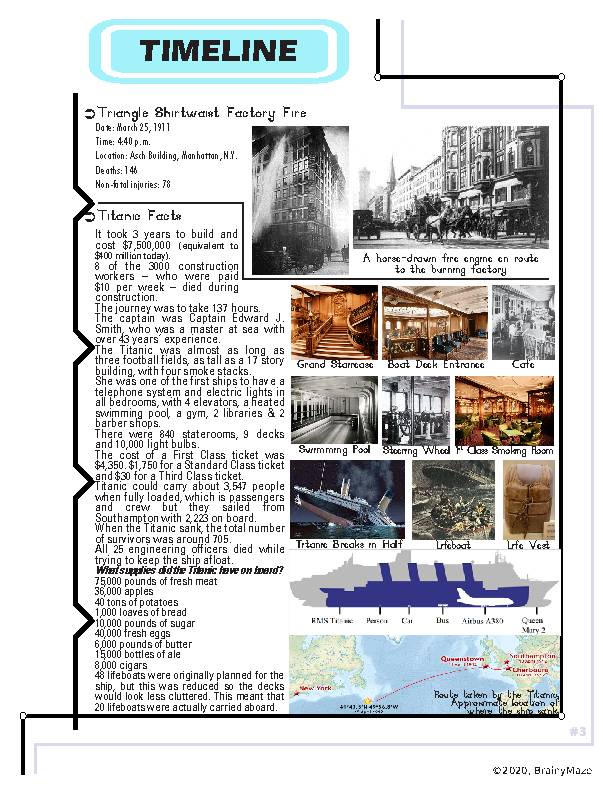 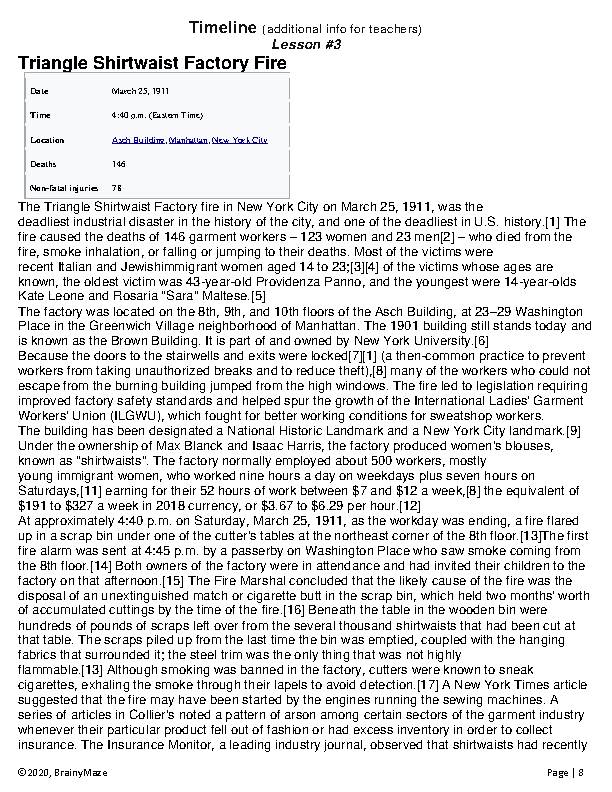 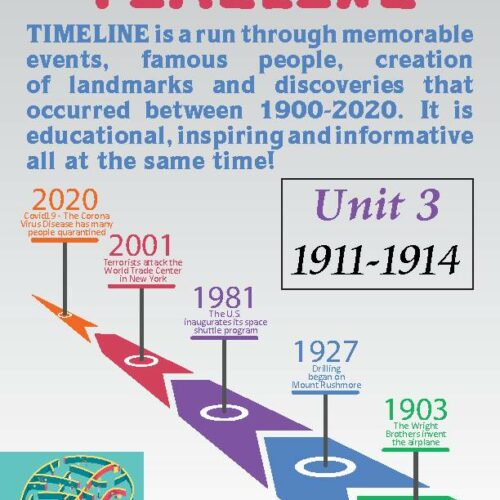 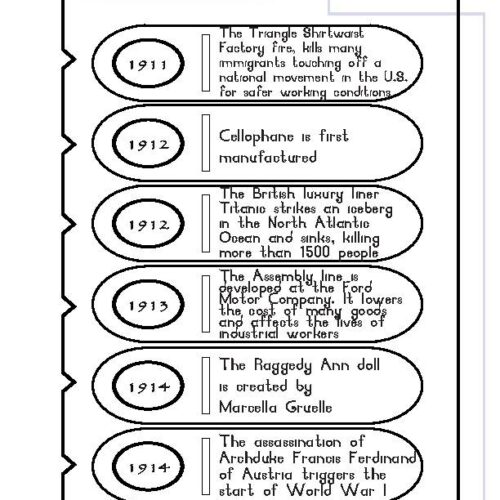 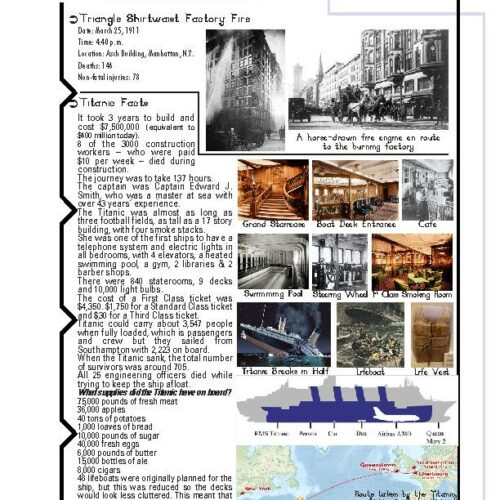 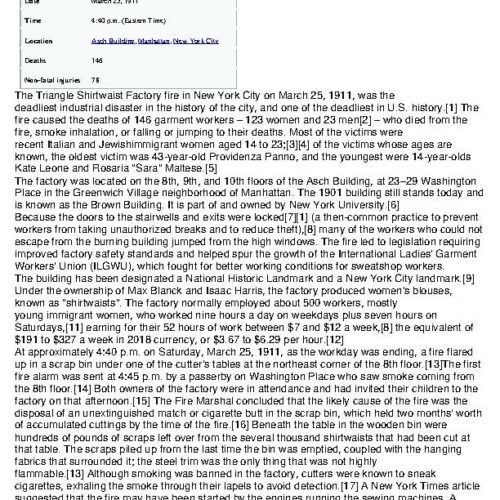 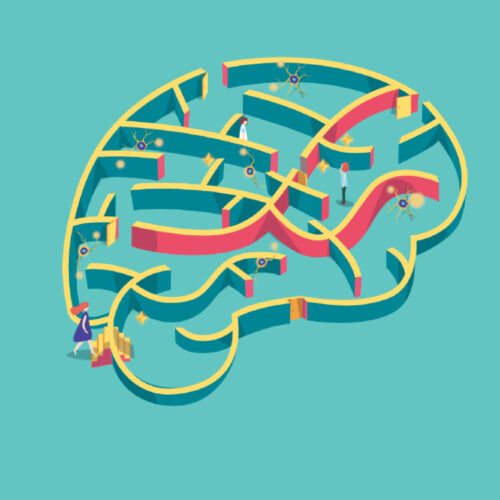 It is divided into 16 units that should be done throughout a school year. Each lesson is packed with information, as well as background information for the teacher (so no extra research required here! Time saved!), over 300 historical & educational photos, plus facts. 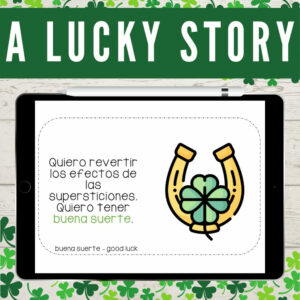 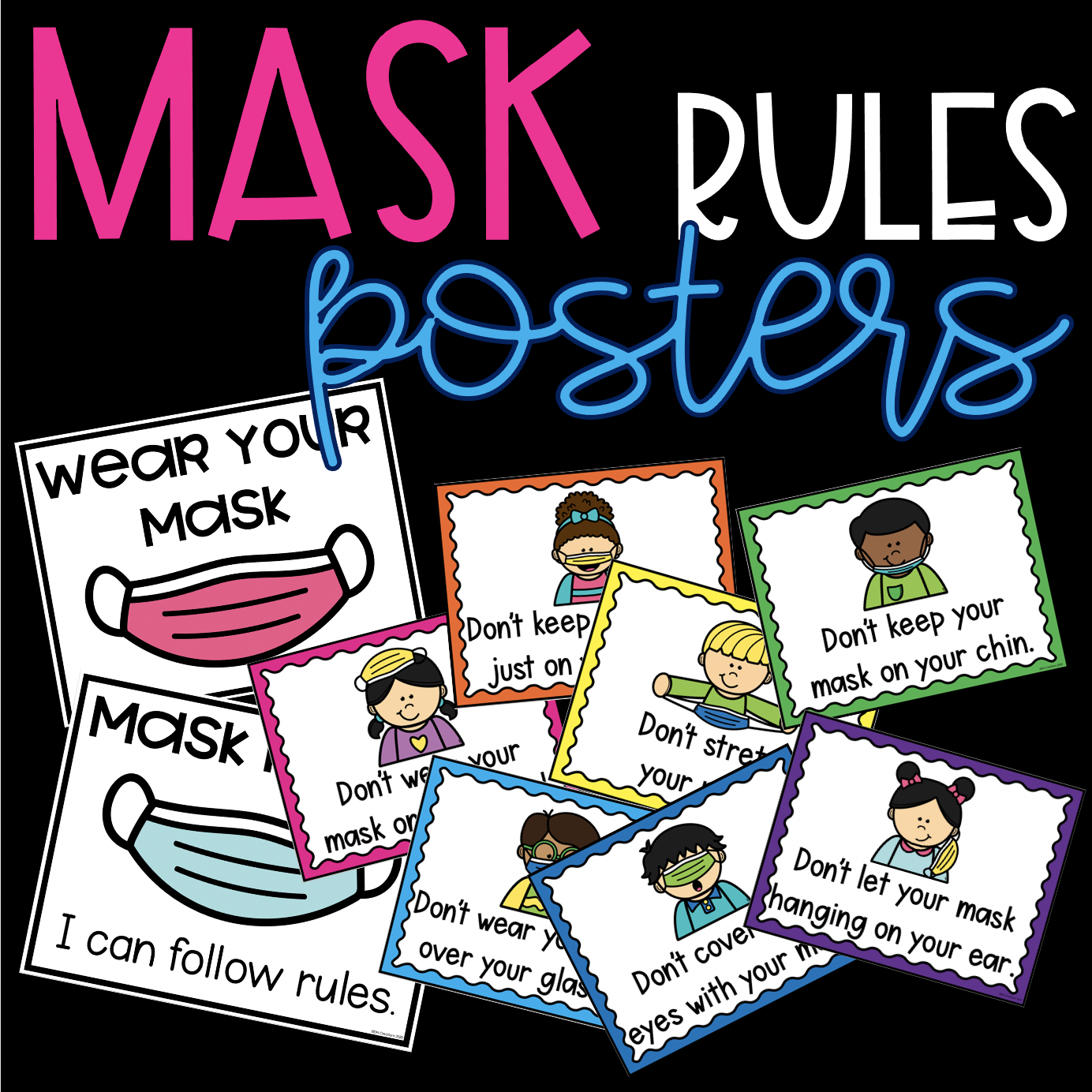 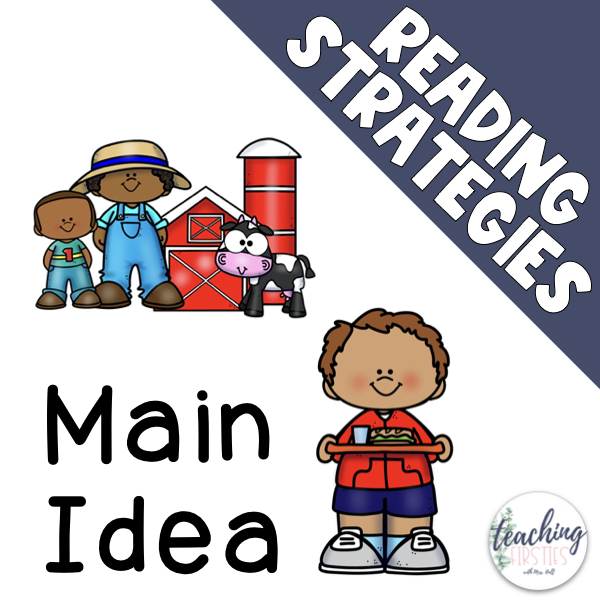 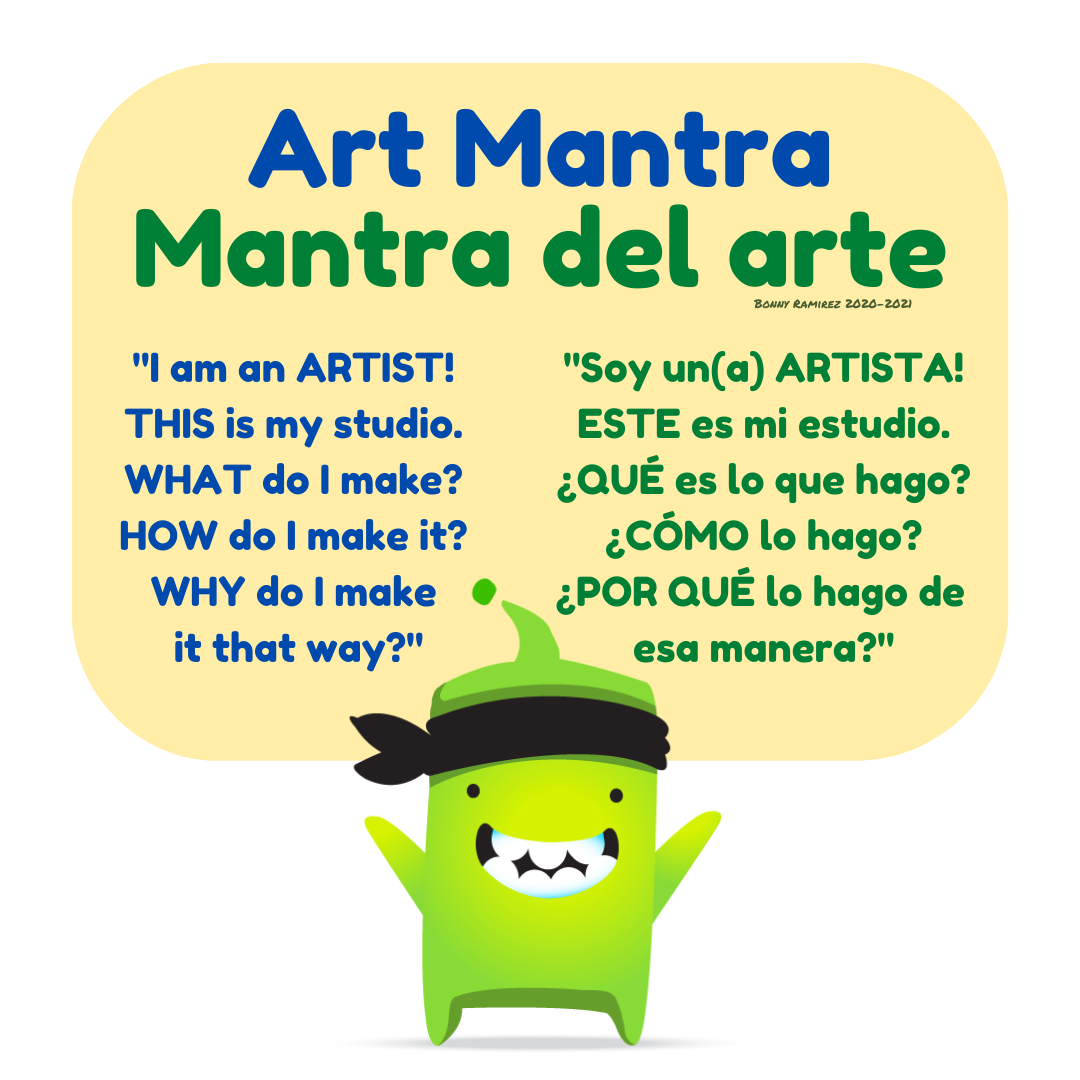 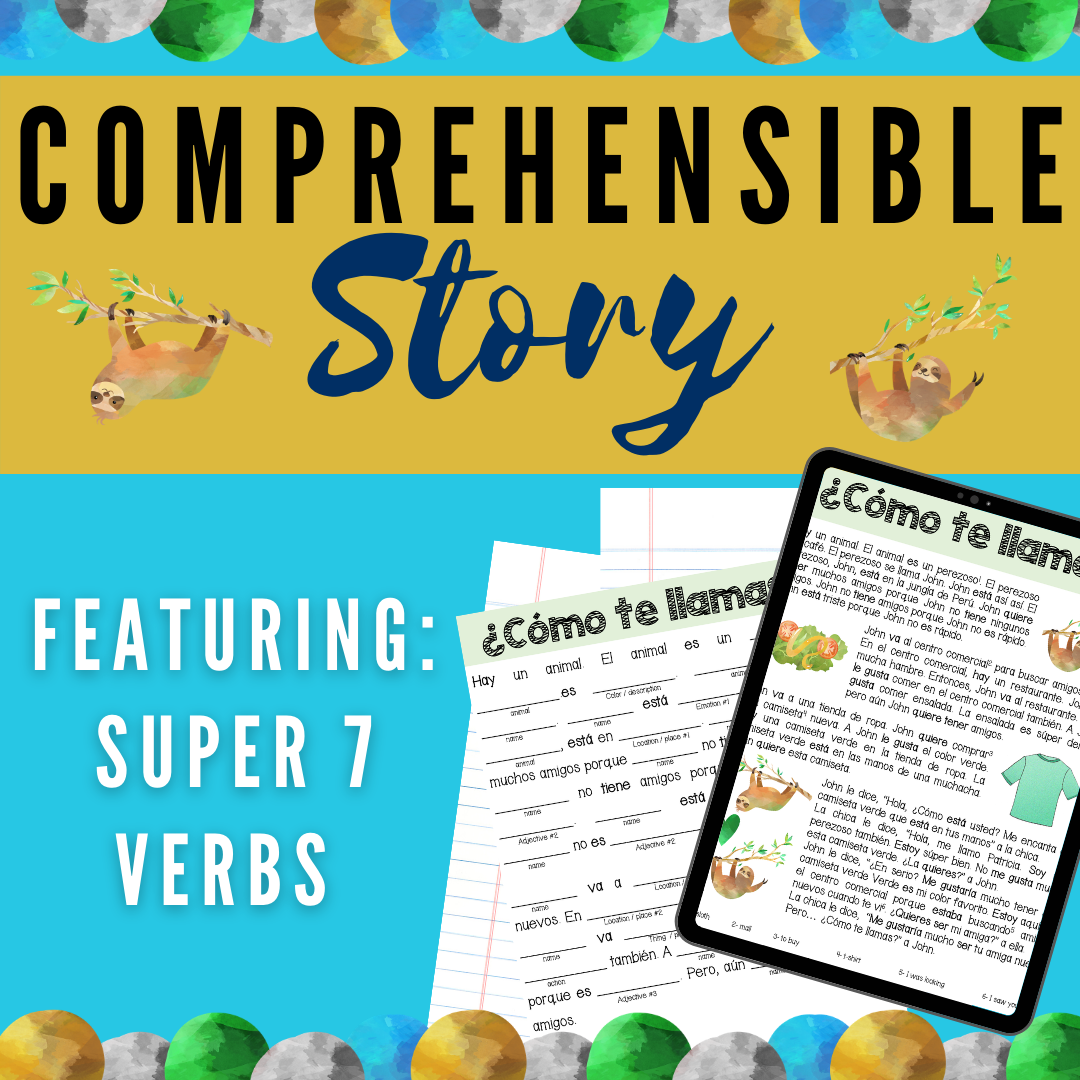 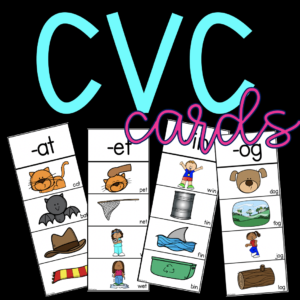 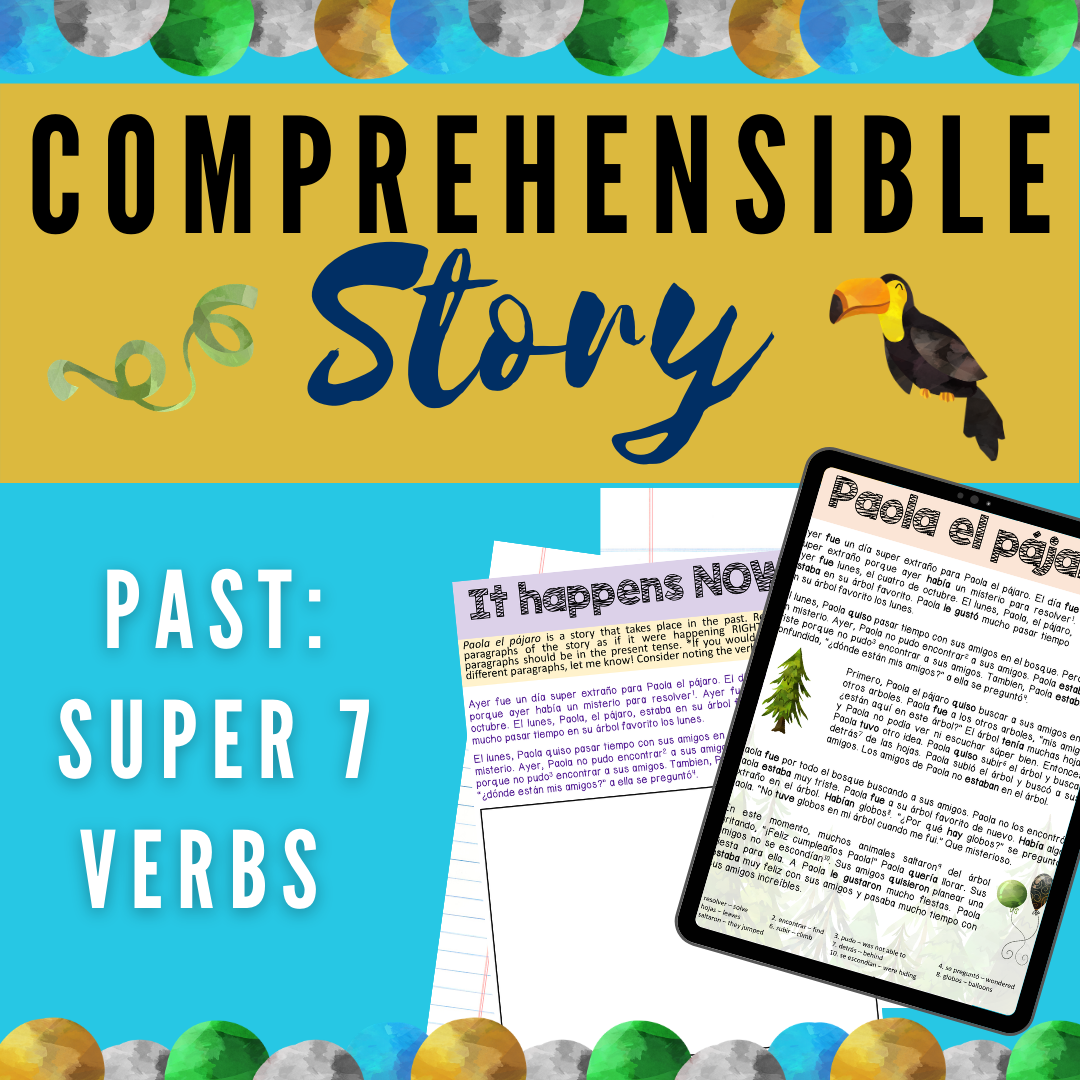 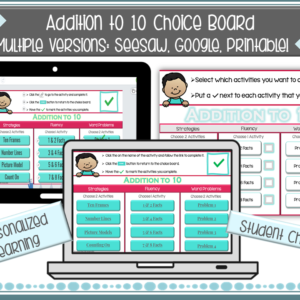 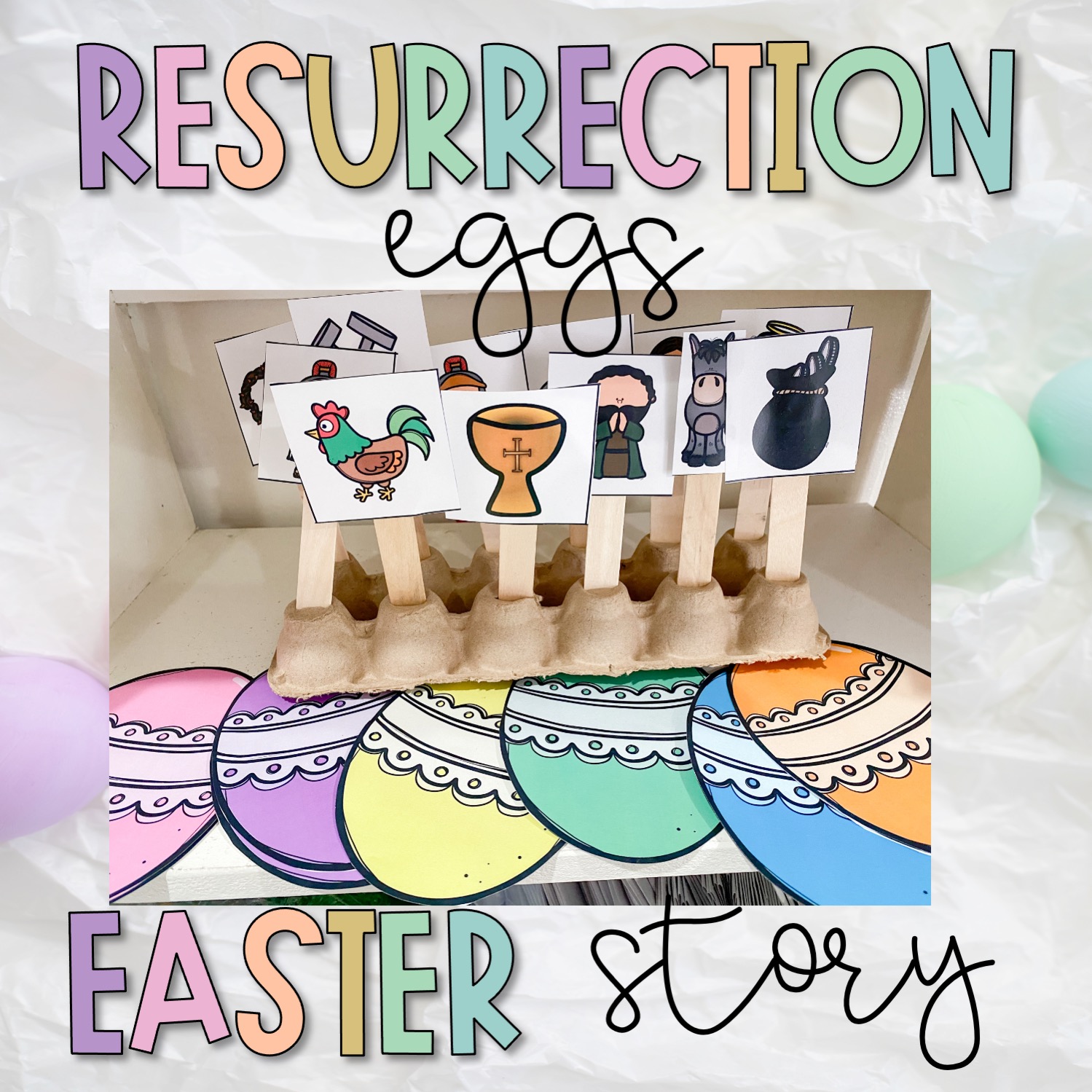 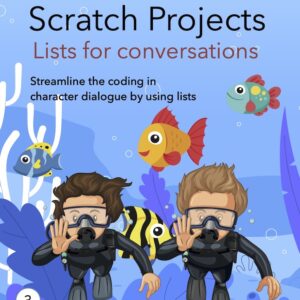 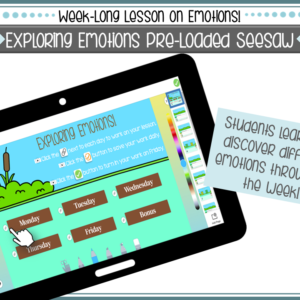 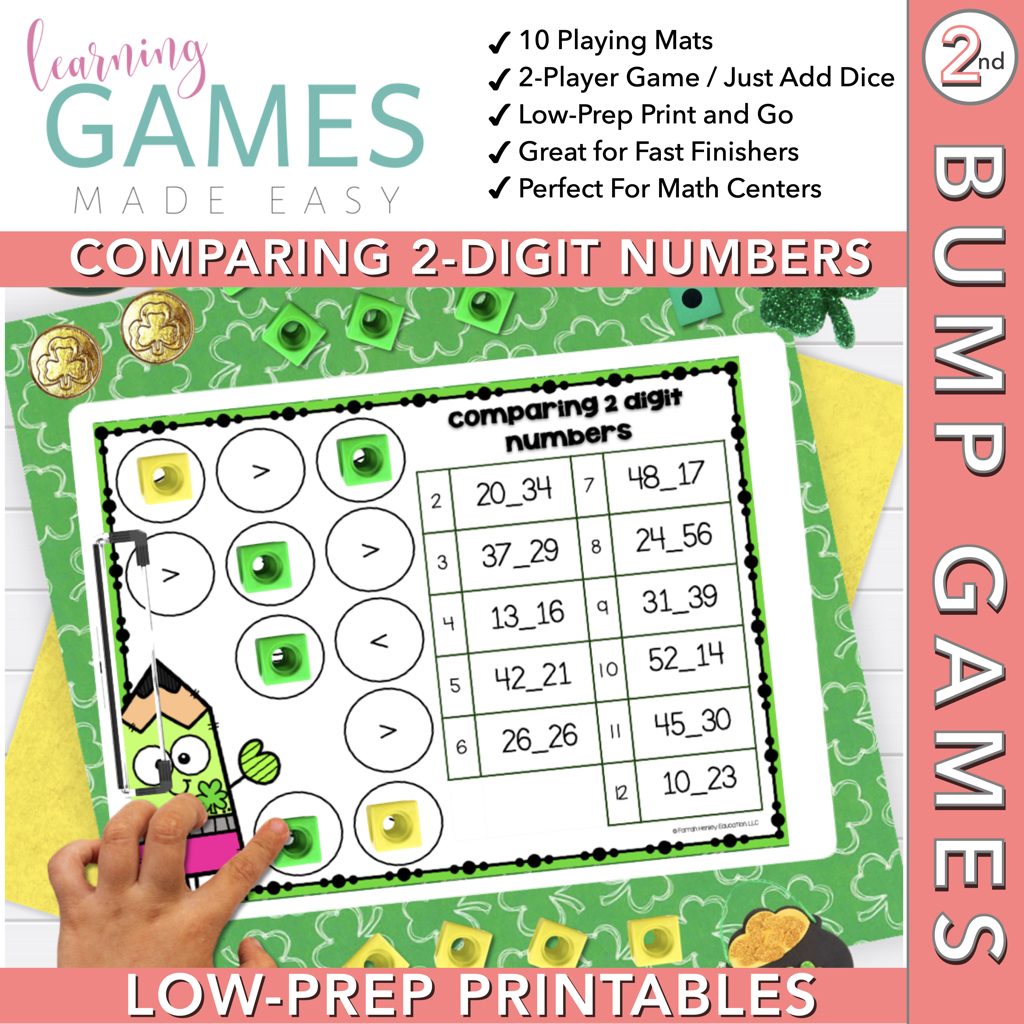 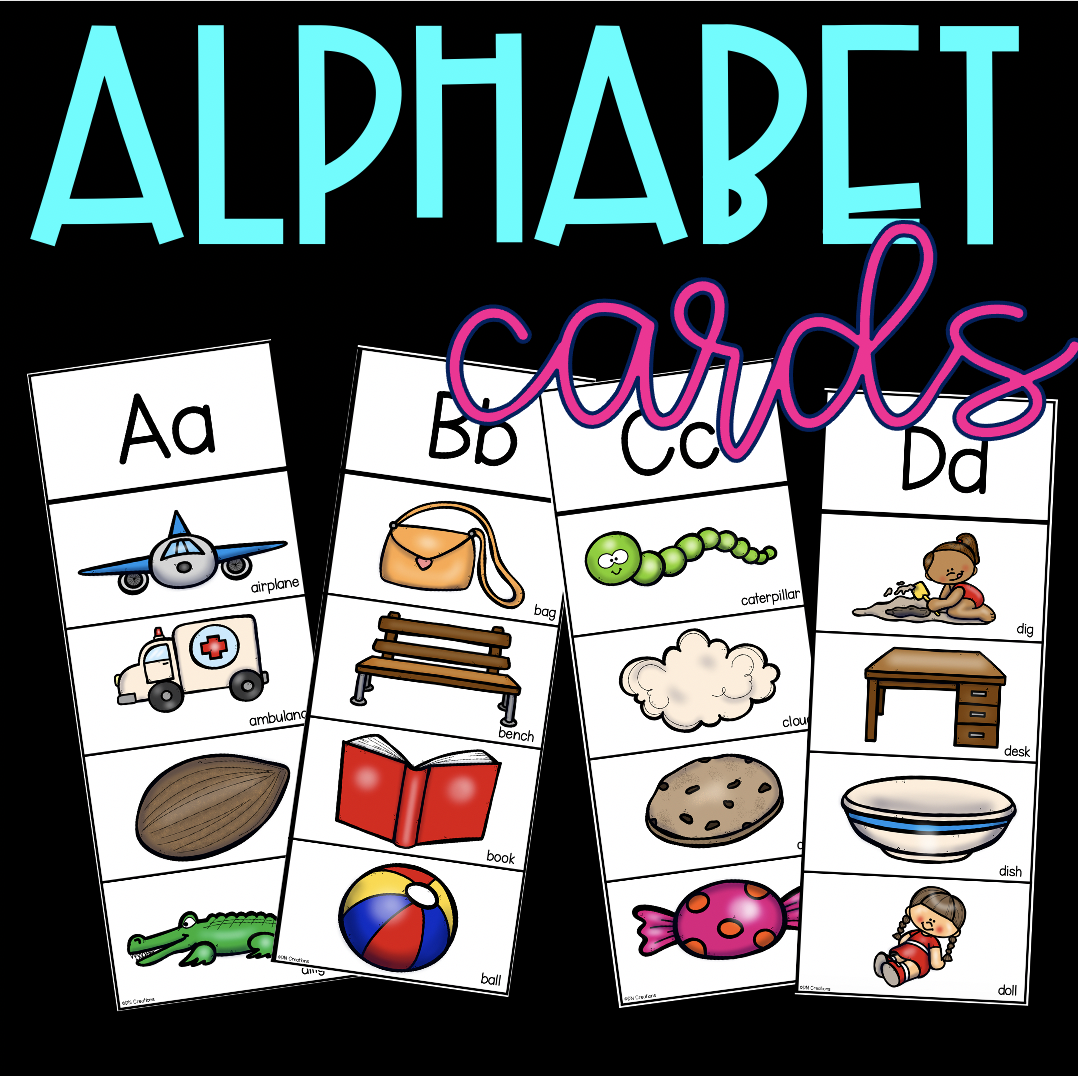 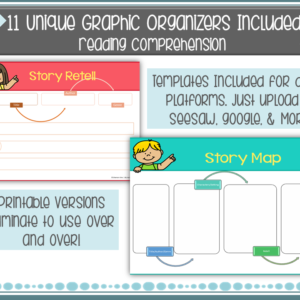 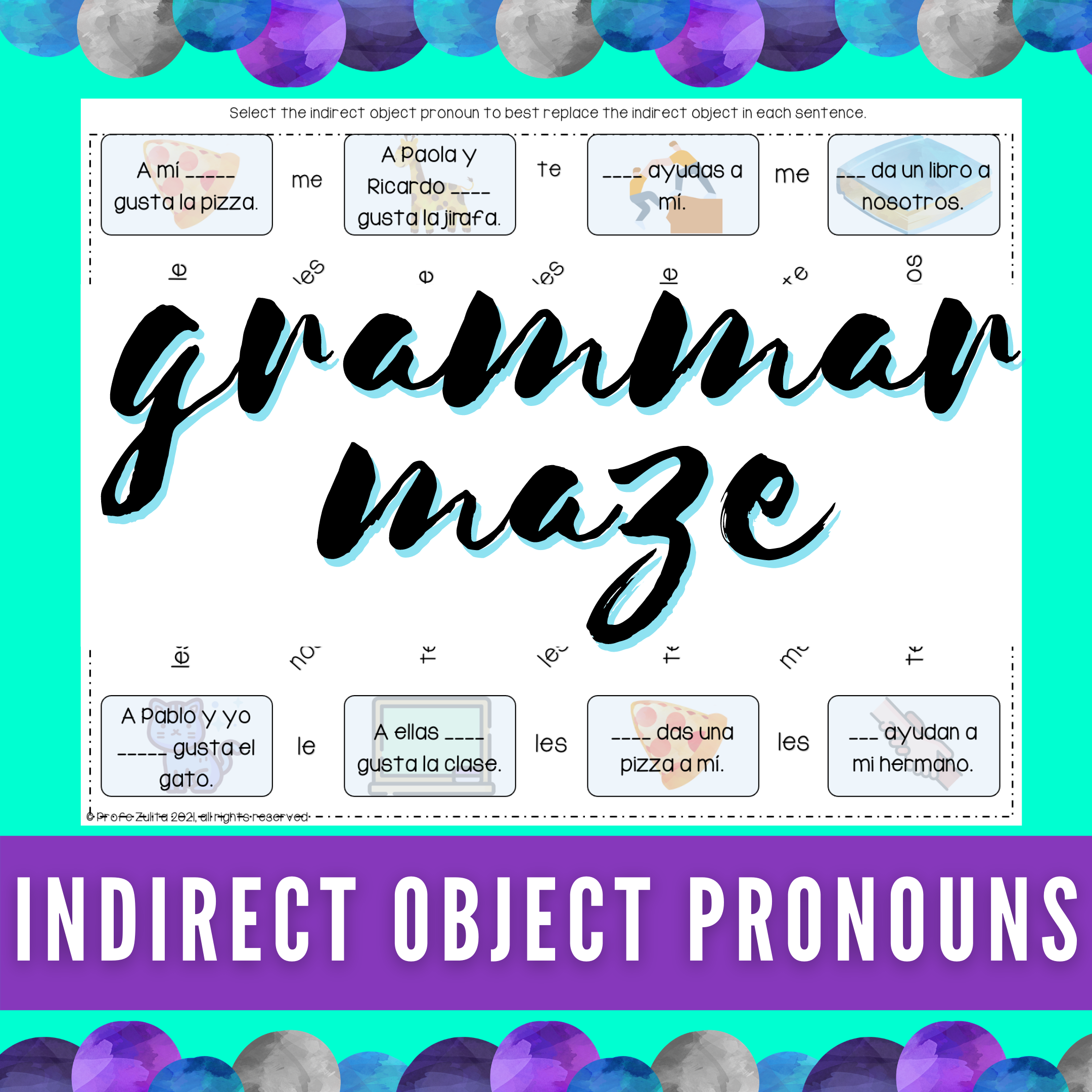 $1.25
Leave a review
A new item has been added to your cart
View Cart