Receptive language disorder occurs when someone doesn’t understand what another person is trying to say. 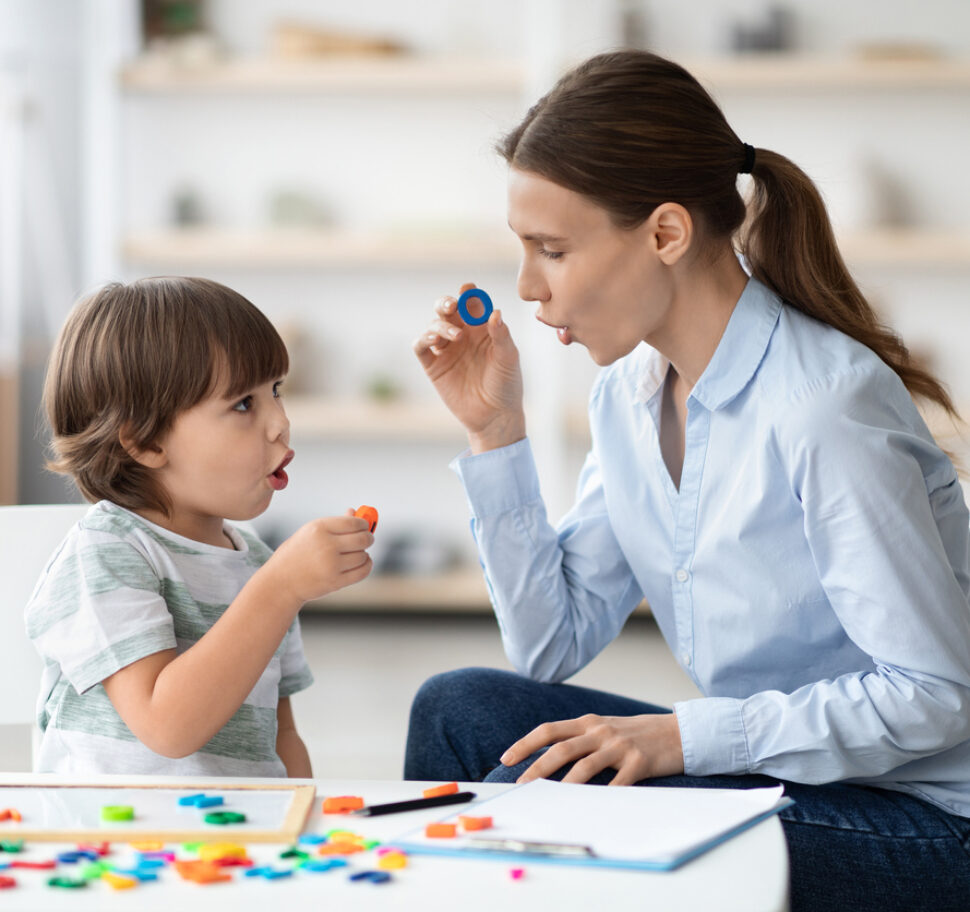 Receptive language disorder occurs when someone doesn’t understand what another person is trying to say.

It is a disorder that makes it difficult to communicate. Someone who has this will have trouble understanding the meaning of words and language, leading to responses that don’t entirely make sense. However, this is not due to a lack of hearing or intelligence. It is, however, more common in those with autism, so more attention should be paid to helping diagnose those who are autistic. 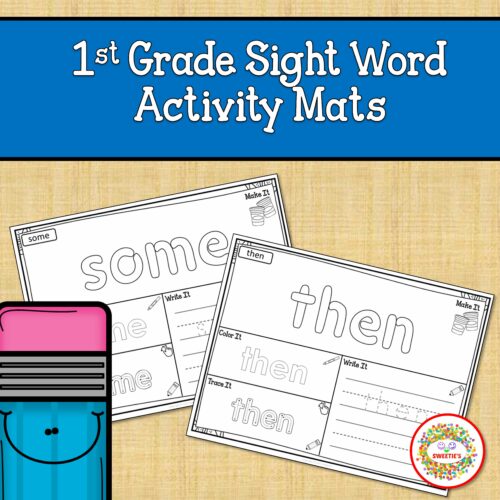 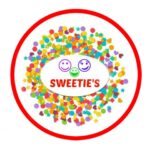 Sweetie
$3.25
Save
You must be logged in to view your gallery, albums or wishlists.
Login | Sign up 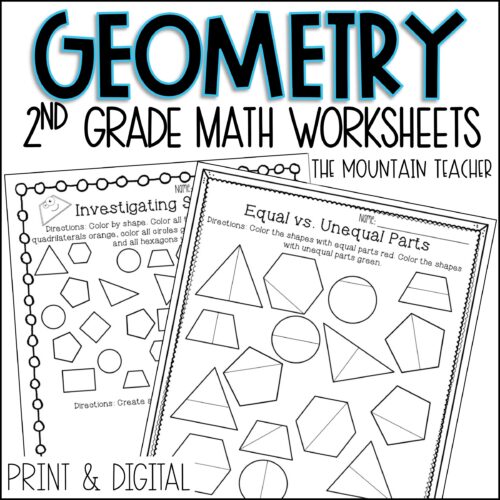 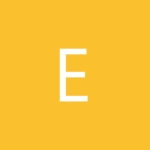 Emily Kelly
$8.00
Save
You must be logged in to view your gallery, albums or wishlists.
Login | Sign up 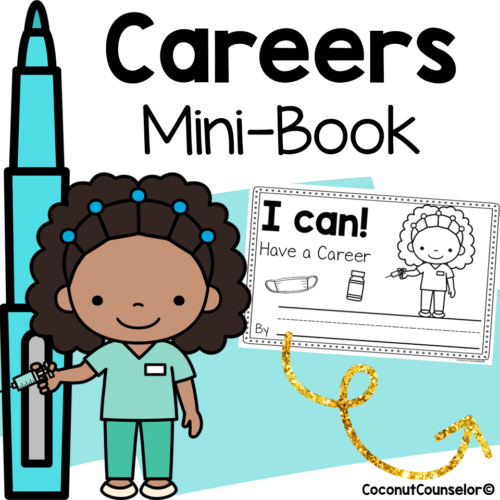 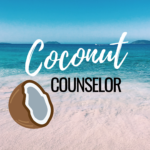 Coconut Counselor
$1.50
Save
You must be logged in to view your gallery, albums or wishlists.
Login | Sign up 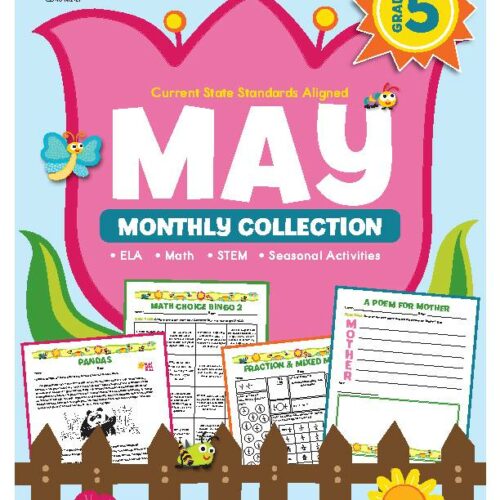 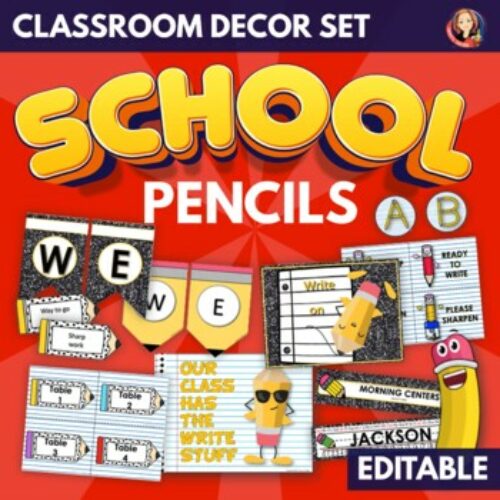 Pencil Theme Back To School Bulletin Board Classroom Decor

Tammys Toolbox
$4.95
Save
You must be logged in to view your gallery, albums or wishlists.
Login | Sign up 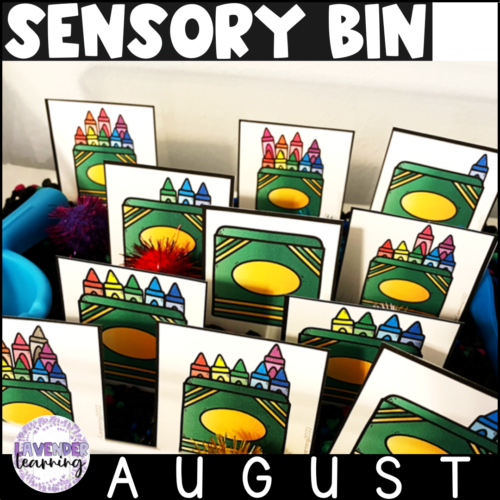 Lavender Learning
$4.00
Save
You must be logged in to view your gallery, albums or wishlists.
Login | Sign up 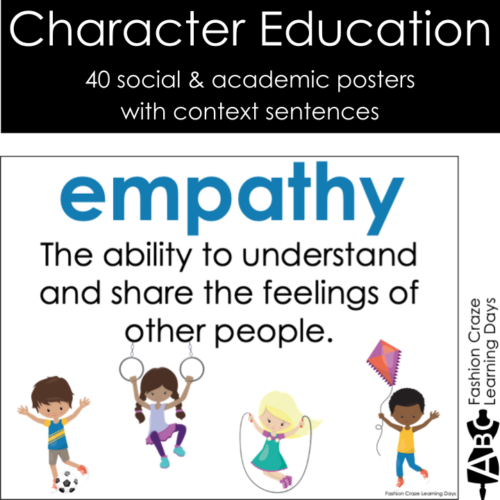 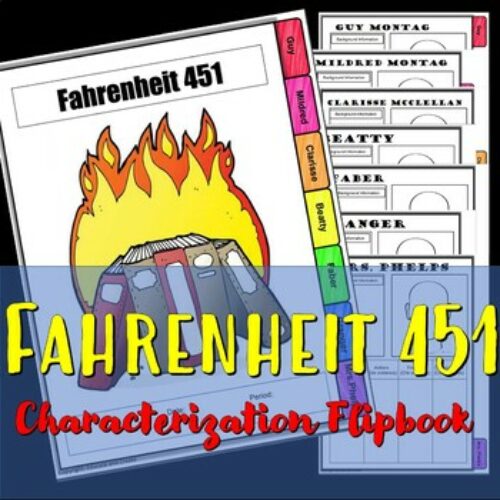 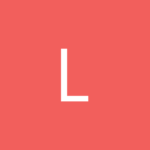 Liane Keenan
$3.00
Save
You must be logged in to view your gallery, albums or wishlists.
Login | Sign up 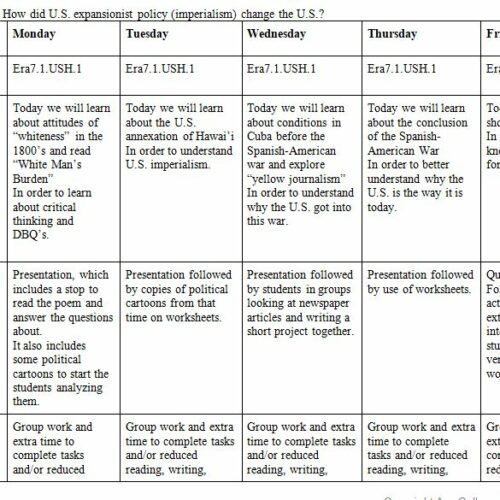 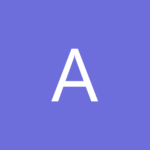 Ava Collopy
$12.99
Save
You must be logged in to view your gallery, albums or wishlists.
Login | Sign up

What is receptive language disorder?

For many who struggle with receptive language disorder, the problems stem from difficulty connecting words to ideas. This means they can’t follow the meaning of what somebody is saying. Due to this, those with the disorder tend to have problems connecting with others. When it comes to forming relationships during education, work, or in communities, those with the disorder can start to withdraw due to the difficulty with communication.

A common result of the problem is that you will have difficulty organizing your thoughts in both spoken and written communication. This is not the result of hearing problems or speaking an alternate language. However, these additional problems can make it even harder for those with the disorder. Understanding that the disorder is not founded in levels of intelligence is key. Those who struggle with the meaning and understanding of words aren’t less intelligent but can sometimes have more difficulty demonstrating their intelligence, resulting in a lot of frustration for them.

Struggling with receptive language disorder can usually be spotted fairly early. Disorders related to language and speech tend to be developmental issues, so the symptoms can be picked up as young as a few years old. The same issues can develop later due to other serious complications or incidents resulting from brain injury or illness. This can be referred to as aphasia.

If you are concerned about your child and think that they might have a receptive language disorder, some of the signs that you could look out for include the following:

There is not one root cause of receptive language disorder, so it can be tough to define an exact trigger for the issue. It is commonly difficult to trace a reason for these language struggles. However, in some circumstances, it is possible to work out how the origins of the problem relate to specific conditions or situations of the child’s development. Some of the issues that lead to this disorder could include birth defects, autism, or issues during the pregnancy or the birth itself. Further, the issues can develop later in life due to brain injury or other illnesses.

How is the disorder diagnosed?

If you think you or your loved one had this disorder, you will need to go to a professional to diagnose the problem. This diagnosis can help you get the help and support you need for yourself or your loved one. The process of getting a diagnosis begins with going to a speech and language pathologist who will be able to evaluate your problem. These people specialize in their field and will be available in schools and clinics or can be found privately.

This disorder can be diagnosed no matter how old you are, but as with most medical issues, the sooner it is diagnosed, the better for the outcome. If you work out, you have the issue sooner. You will find more help available for you, which is especially helpful through education.

As the parent or caregiver of a child you suspect may have a receptive language disorder, you can help your child by taking them to the correct professional to diagnose the disorder. After this, the medical professional can advise you on the best ways to help. As a teacher or educator, you can also help any child with receptive language disorder by adapting your teaching to include fewer verbal signals and using visuals to demonstrate your point wherever possible. You could also help those with difficulties by avoiding sentences that use when or then to make sure everything is as easy as it can be for those with the disorder to understand. This makes learning much more accessible for those that struggle.