When you’re studying politics, understanding what each of the systems of governance is is essential. 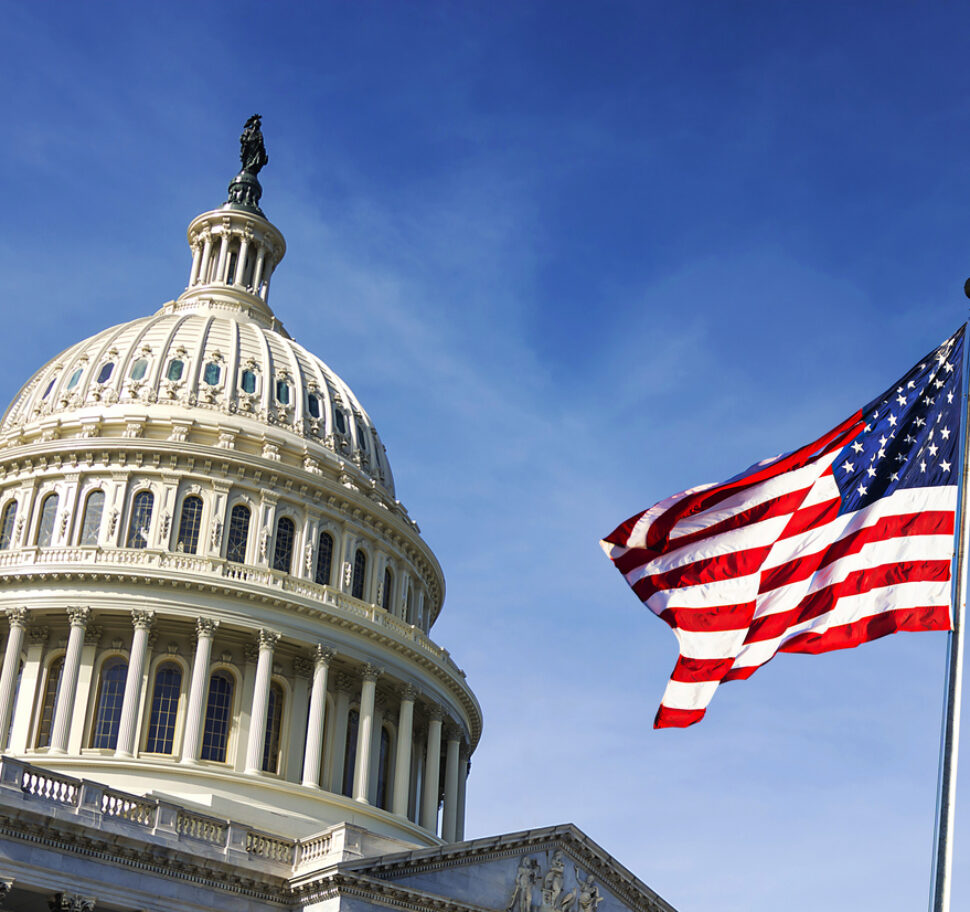 When you’re studying politics, understanding what each of the systems of governance is is essential.

This includes understanding where power comes from in each system, how countries can form laws safely and stably, and the history behind how each form of government developed. While a republic and a democracy appear to be quite similar ideas, fundamental differences between the two are essential for any student to understand. Find out more about the difference between a democracy and a republic, some of the main similarities behind the ideas, and some examples of democracies and republics.

The Froggy Factory
$3.00
Save
You must be logged in to view your gallery, albums or wishlists.
Login | Sign up 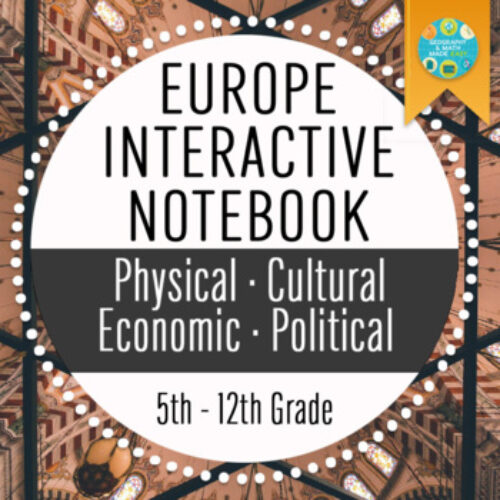 Martha Boykin
$5.99
Save
You must be logged in to view your gallery, albums or wishlists.
Login | Sign up 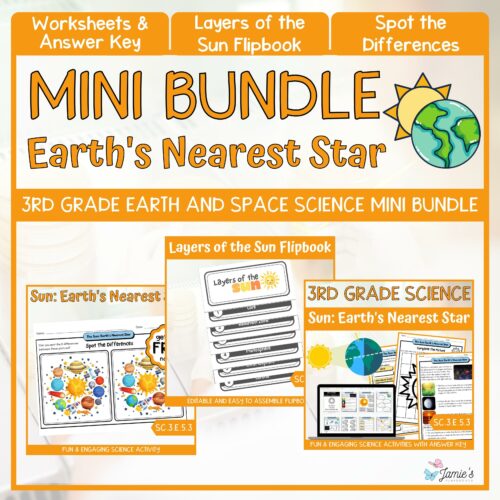 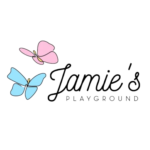 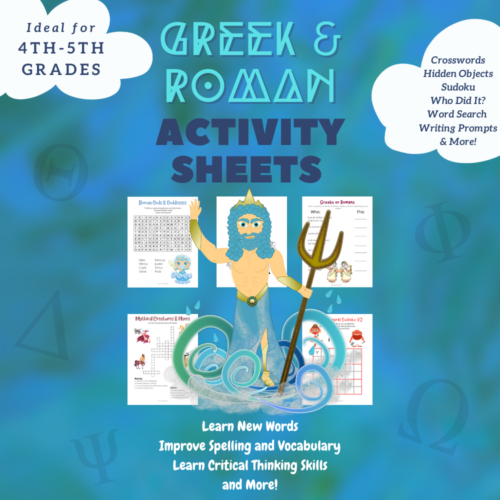 Lit'l Lessons
$2.99
Save
You must be logged in to view your gallery, albums or wishlists.
Login | Sign up 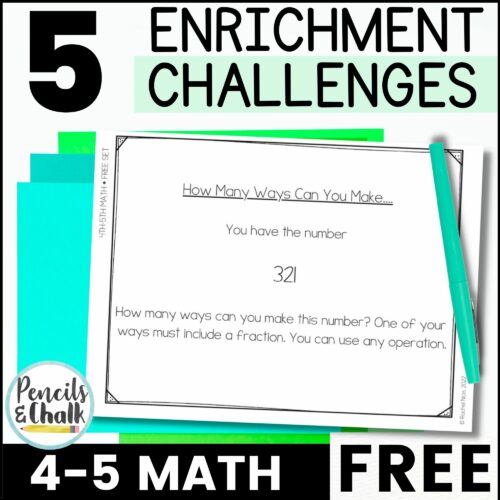 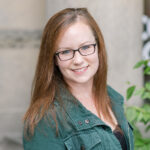 Pencils & Chalk
Free
Save
You must be logged in to view your gallery, albums or wishlists.
Login | Sign up 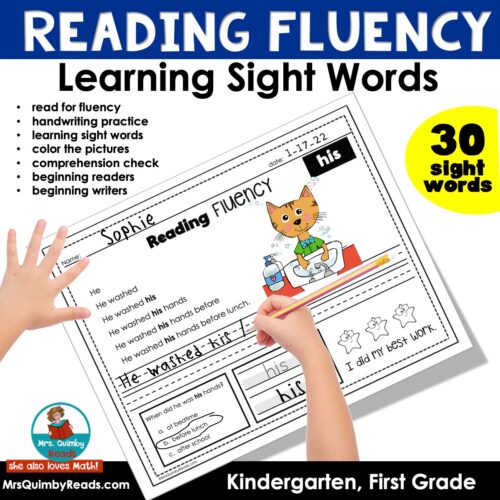 Christine Quimby
$7.99
Save
You must be logged in to view your gallery, albums or wishlists.
Login | Sign up 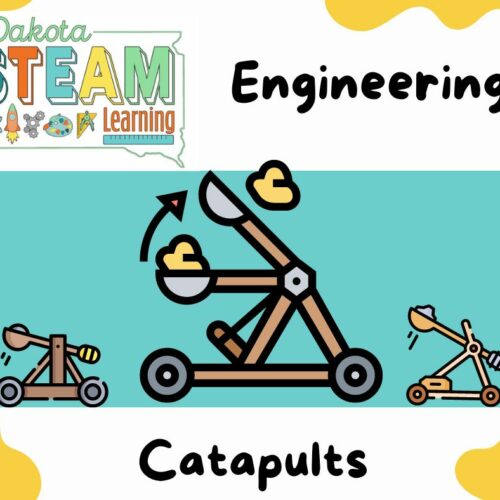 Jamie Bennett
$4.00
Save
You must be logged in to view your gallery, albums or wishlists.
Login | Sign up 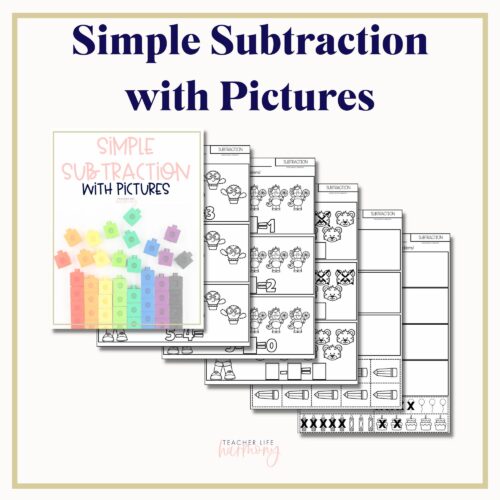 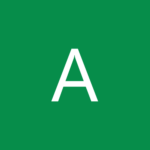 Amanda Means
$3.00
Save
You must be logged in to view your gallery, albums or wishlists.
Login | Sign up 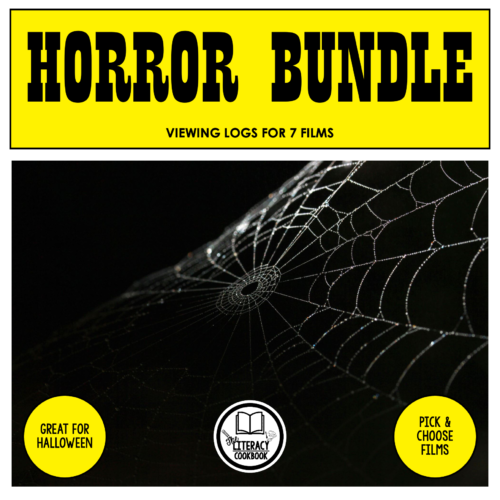 Melinda Hall
$15.00
Save
You must be logged in to view your gallery, albums or wishlists.
Login | Sign up

What is a democracy?

Democracy is a system of government in which the people have a significant amount of power. The term democracy stems from Ancient Greek, the original home of democracy, with ‘demos’ meaning people and ‘Kratos’ meaning the power of rule. There are several key features of democracy, including:

Each of these specific features is not only in place to provide people with power but to protect the people for the foreseeable future to secure that power in years to come.

What is a republic?

A republic is a system of government whose name stems from Latin and the Roman Republic. ‘Res Publica means ‘the public thing’ and refers to countries where political decisions are considered a matter for the public, with citizens holding power to rule. Specifically, this refers to countries where people rule through elected officials such as senators or congresspeople. One of the central tenets of a republic is the lack of a monarch, with the French Revolution turning the country from a monarchy into a republic until Napoleon Bonaparte took power.

See a series of examples of countries that fit into the category of democracies, republics, and neither. Seeing these means you have a more comprehensive understanding of the differences between the terms and how to define what a democracy is.

The United States of America is an example of a republic and a democracy. The United States is also a prime example of one of the reasons for republics existing, with a history of revolution transitioning the country away from monarchical rule. Plenty of republics worldwide are former colonies of European powers, which means that they transitioned away from being run by other countries in an era when democracy was already the primary method of rule. Revolution and independence movements are the core causes of republics around the world.

Democracy but not a republic

The primary example of a democracy but not a republic in The United Kingdom. The UK is still, in theory at least, run by a monarch who provides Royal Assent to laws that pass through the Houses of Parliament. However, a monarch is primarily a figurehead in the UK as structural changes through the years have given the Prime Minister powers that a king or queen would have held in the past. These powers are known as the Royal Prerogative and include hiring ministers and declaring war on other countries. A democratically elected House of Commons is the main law-making body in the country.

Neither democracy nor a republic

Dictatorships are neither democracies nor republics. Significant examples include countries in the Middle East, such as Saudi Arabia and Qatar, with Emirs running the country as influential monarchs. Saudi Arabia is only one of two countries without a legislature, the other being Vatican City. Both are run with religion as one of the primary sources of law, with little to no participation from outside the existing government.

Quasi-democracies refer to states with some features of democracy but primarily have the appearance of democratic rule. The best example of a quasi-democracy is China. China, in theory, has a democratic system, with the People’s Political Consultative Conference being the main democratic body in the country. However, there is only the Chinese Communist Party available as an option, with voters choosing between candidates from this one party. Countries do this to appear like democracies and reliable trading partners while having complete control over the people. Another example of a quasi-democracy is Russia under Vladimir Putin.

While there is only one type of republic, democracy can come in several forms. Although these democracies broadly follow the same principles, each encompasses a unique structure that changes how countries are run. Some of these types of democracy include:

However, some significant issues exist with using a direct democracy in the country. Firstly, direct democracy is tough to achieve in modern nations as populations reach hundreds of millions in some countries. This was even the case in ancient Greece, as citizens were the only people allowed to vote. Citizens voting sounds good until you consider that adult male non-slaves who completed their military service were the only ones who were considered citizens.

Representative democracy is any system in which people vote for who will represent them and make decisions on their behalf. Most representative democracies have a party system of government in which candidates associate with one party and pass laws they have committed to in a manifesto. Citizens are informed of what the person they’re voting for thinks and how they will behave on their behalf. A prime example of this is the clear ideological difference between the Democrats and Republicans in the USA.

One of the main issues with representative democracy is that not everybody has a say in how the country is run. For example, voting Democrat in a red state such as Utah means that your vote will not go to the winning party, and you have no say in the legislative process, the same as Republican voting in New York. Representative democracy is also subject to gerrymandering, in which the party in power manipulates electoral boundaries to win more seats with fewer votes.

Shared features of republics and democracies

Freedom of speech refers to people being able to say what they like in a public forum. More specifically, this refers to the government not having the right to limit what people say, while private enterprises such as Twitter retain the right to limit expression. Some countries have varying limits on freedom of speech, including Germany limiting Holocaust denial and the United Kingdom banning deliberately harmful hate speech. At this point, liberal politics comes up against the Harm Principle, which states that people who are free to do what they like will sometimes act in a way that limits the liberty of others.

The majority of democracies and republics function under a capitalist system. This refers to systems in which people, companies, and the state can sell goods at a price that suits them rather than buying exclusively one brand of products the government provides. Capitalism brings competition and freedom of expression, with people expressing themselves through their purchasing choices and the designs they create for their products. Some countries, such as those in Scandinavia, use social support from the government (such as welfare payments) to limit the harm some capitalist systems can do.

Democracies and republics make use of checks and balances in their systems. For example, this includes term limits on presidents in the United States and having elections occur at a specific date on a regular schedule. As these laws are precedents set years ago, politicians abide by them as elections are inevitable, and to break these laws would risk turning the majority of the population against your party. These checks and balances also include rules in a legislature, such as Congress having the ability to impeach and indict a President who acts inappropriately. Checks and balances ultimately protect democracy and prevent rogue actors from taking apart the mechanisms of the state.