Students with Emotional and Behavioral Disorders in the Classroom

If you teach students with emotional and behavioral disorders, it is important that you learn about their specific needs and take action to help them integrate into your class. 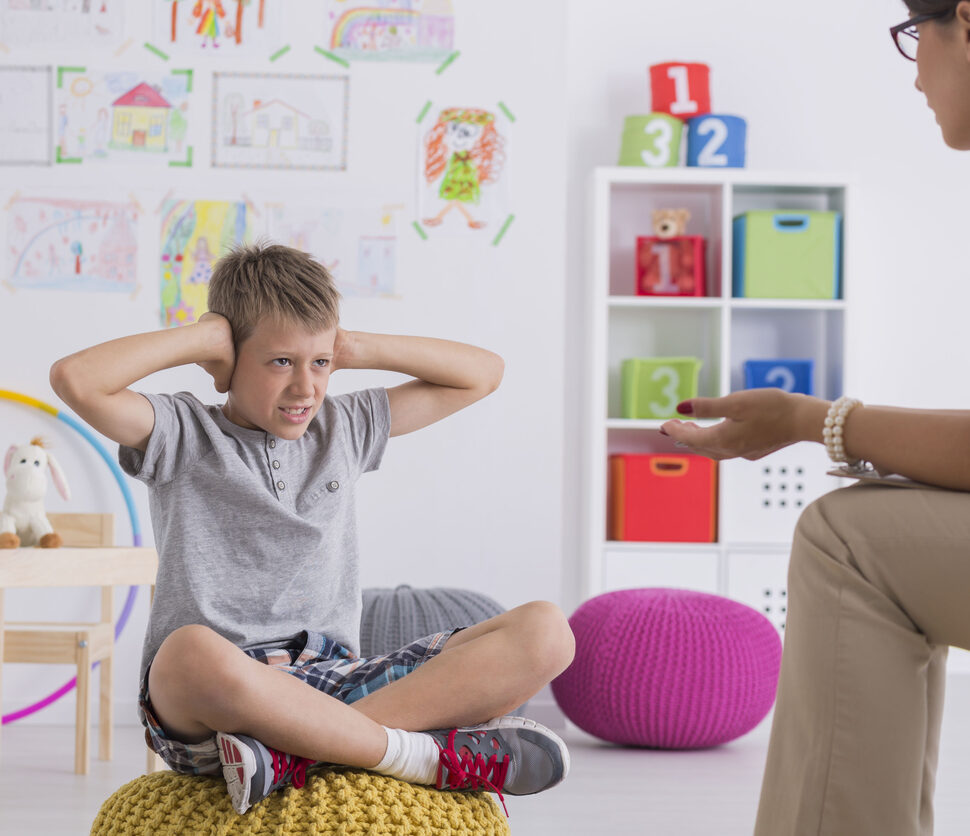 If you teach students with emotional and behavioral disorders, it is important that you learn about their specific needs and take action to help them integrate into your class.

Indeed, kids who are diagnosed with emotional and behavioral conditions often find attending school much harder than their peers, so it is important that teachers are sensitive to their struggles and make adjustments to help them reach their full academic potential.

What are emotional and behavioral disorders?

Kids with emotional disorders are often integrated into general school classrooms to help them live normal lives. However, it is usually suggested that kids with severe symptoms are taught in special education units or separate schools.

Types of emotional and behavioral disorders

Understandably, many teachers are nervous about the prospect of teaching kids with psychiatric disorders. This is because they are not trained medical professionals and may not necessarily know how to respond appropriately to certain situations and behaviors. It is also worth noting that students with psychiatric disorders are often undergoing treatment for their conditions and may be required to take medications that could affect them in unexpected ways. As teachers are usually prohibited from accessing medical information, they may not know what to do if a child starts to experience an adverse reaction to a particular medication.

Sometimes, students with severe psychiatric disorders are unable to behave in a way that accords with the expectations of a general classroom and are moved into special education areas.

Behavioral disabilities are broken down into two categories, including:

Symptoms of oppositional defiant disorder include an extremely negative attitude, habitual non-compliance, and an unwillingness to follow any directions or co-operate with teachers. Children with this disorder tend not to be aggressive or violent. However, they go to extreme lengths to avoid co-operating with adults or classmates.

Conduct disorder is a much more serious condition than oppositional defiant disorder and can be more difficult to deal with. Symptoms include violence, aggression, and a desire to inflict harm on oneself and others. Students with this disorder are usually taught in special education units until their behavior improves and they are deemed safe to be around other children.

Dealing with emotional and behavioral disorders in the classroom

Students with emotional and behavioral disorders need their educators to show empathy and understanding if they are to prosper academically. This means that teachers should try to create a positive learning environment that encourages personal growth, boosts self-esteem, and rewards positive behavior.

It is important that you set simple rules at the beginning of the first semester that all of the children in your class will be able to understand. Remember to keep it short and sweet and try to use positive words that encourage rather than scare.

Remember that the potential consequences for rule-breaking should also be established very early on. They should also be applied in a systematic and fair manner throughout the year to avoid suspicions of favoritism.

When you are reprimanding students for wrongdoing, remember to tell them precisely why they are receiving punishment and how they can avoid it in the future. Try to do this in a calm and straightforward way that does not betray any negative emotions such as anger or sadness. Indeed, some children with emotional or behavioral disorders may actually derive a sense of pleasure or reward from these kinds of reactions. Remain calm and deliver the consequences kindly but firmly. Whilst it may take a little practice to achieve this tricky balance, it can deliver hugely positive results when perfected.

Strict routines are also vital for effective classroom management. This is because kids with emotional and behavioral disorders often find unexpected changes difficult to handle. Try to start every school day by going over the agenda and answering any queries students may have.

Kids with emotional and behavioral issues often need a little more help than their peers when it comes to acting in a positive and productive way. To help support their personal growth and prosperity, try a few of the following tips:

Try setting up a points or token system that rewards kids for good behavior. When a student has earned enough points, they can trade them in for rewards. These could include a new book, a short break from homework, or the opportunity to try out a new experience. Be creative!

Ask students to keep an eye on their peers and to let you know when they identify examples of positive behavior. This will make both the well-behaved student and the peer reviewer feel enriched and rewarded. It also helps to encourage teamwork and social cohesion in the classroom.

Draw up a behavior chart

Put up a large chart that plots the behavior levels of every student in your classroom. Students who behave well will see themselves rise up the chart, while those who are acting up will start to decline. This will engender a culture of accountability and will help you to monitor the progress of students.

And finally…remember not to be too hard on yourself

Remember those teaching kids with emotional and behavioral disorders can be one of the toughest tasks an educator faces. As a rule of thumb, try to lay out rules that foster and reward positive behavior as this is a much more effective method than attempting to eradicate negative behaviors. Stringent punishments can end up leading to power struggles that do not benefit your students in any way.

Of course, it is not easy to stay cool and calm at all times, but it is important that you do not lose hope. Your influence could end up making a hugely positive difference to a child with a condition that is very tough to live with.

No one wants to have to deal with tantrums, but they’re an unavoidable aspect of being around young children. So,... 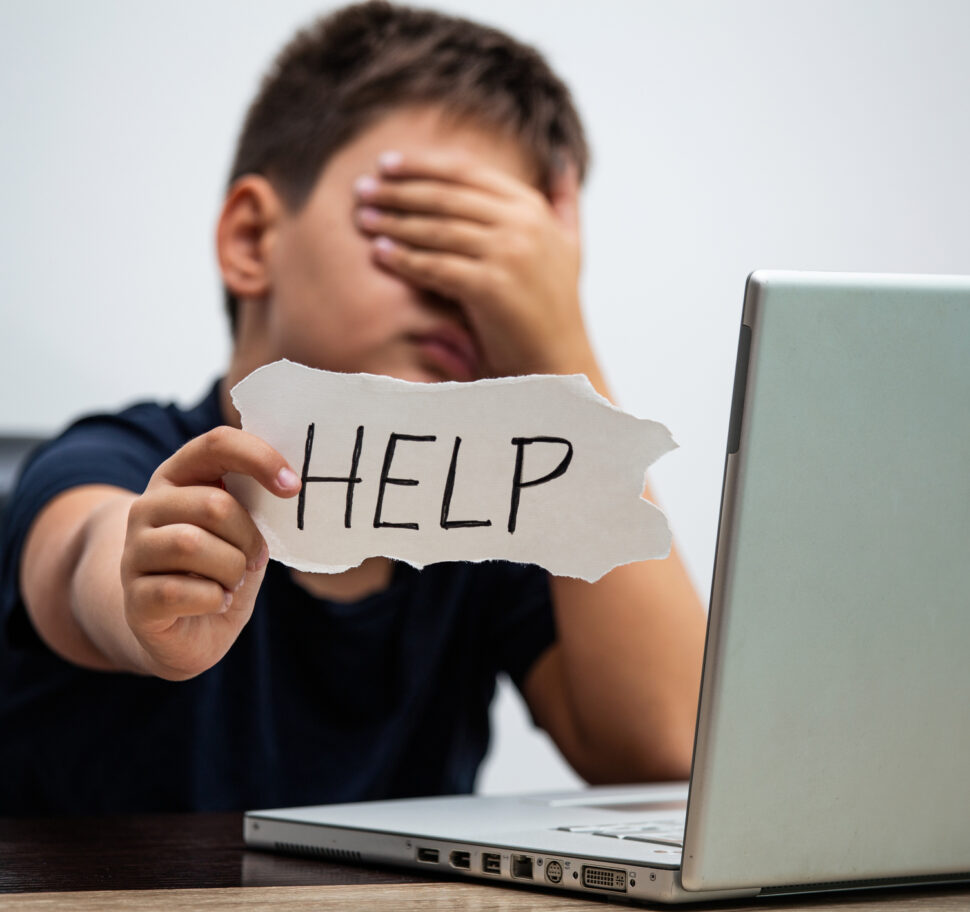 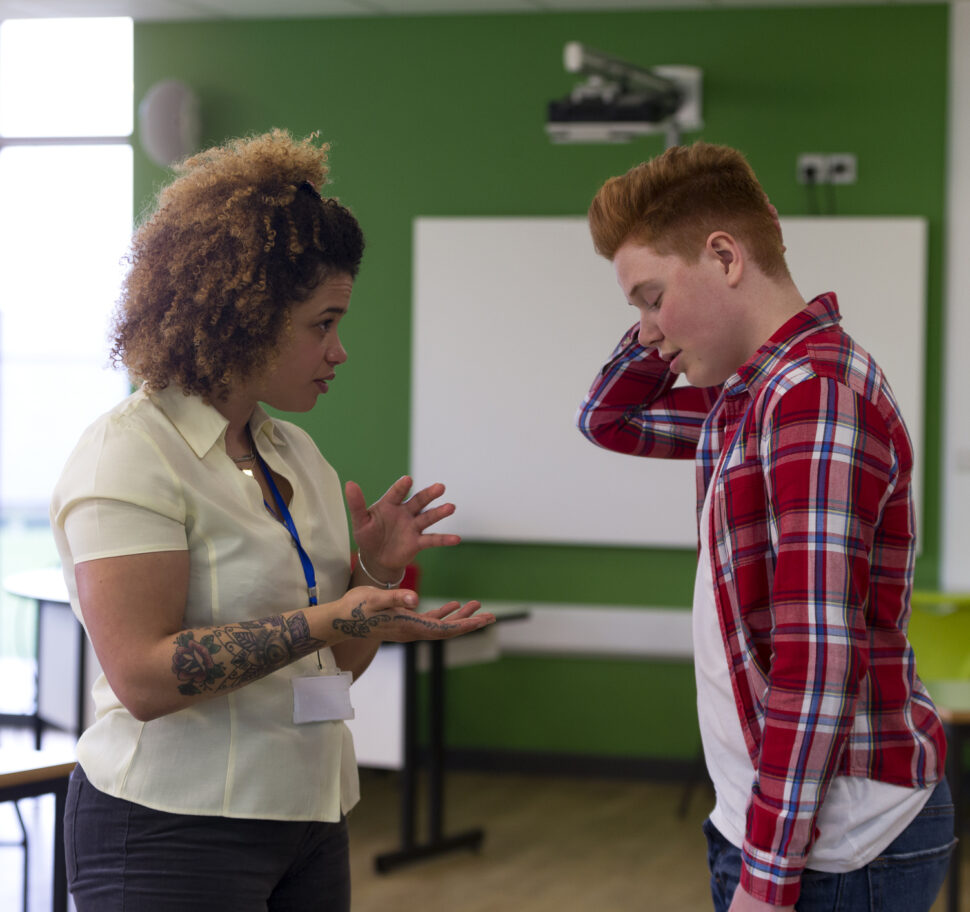 Are Our Students Entitled?

When it comes to raising children in the modern-day, few parents think they have the process down perfectly. With busy lives,... 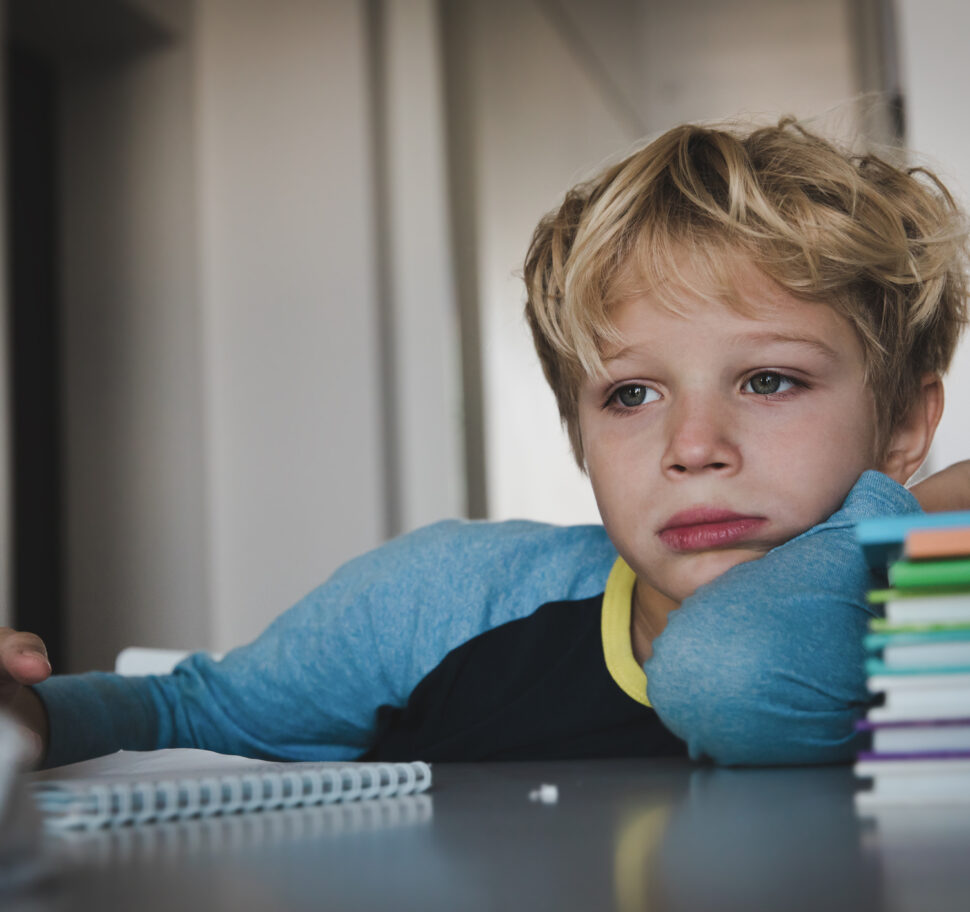 Traditional school education, from science equations to literary rules, maybe a must for children to achieve all they want to... 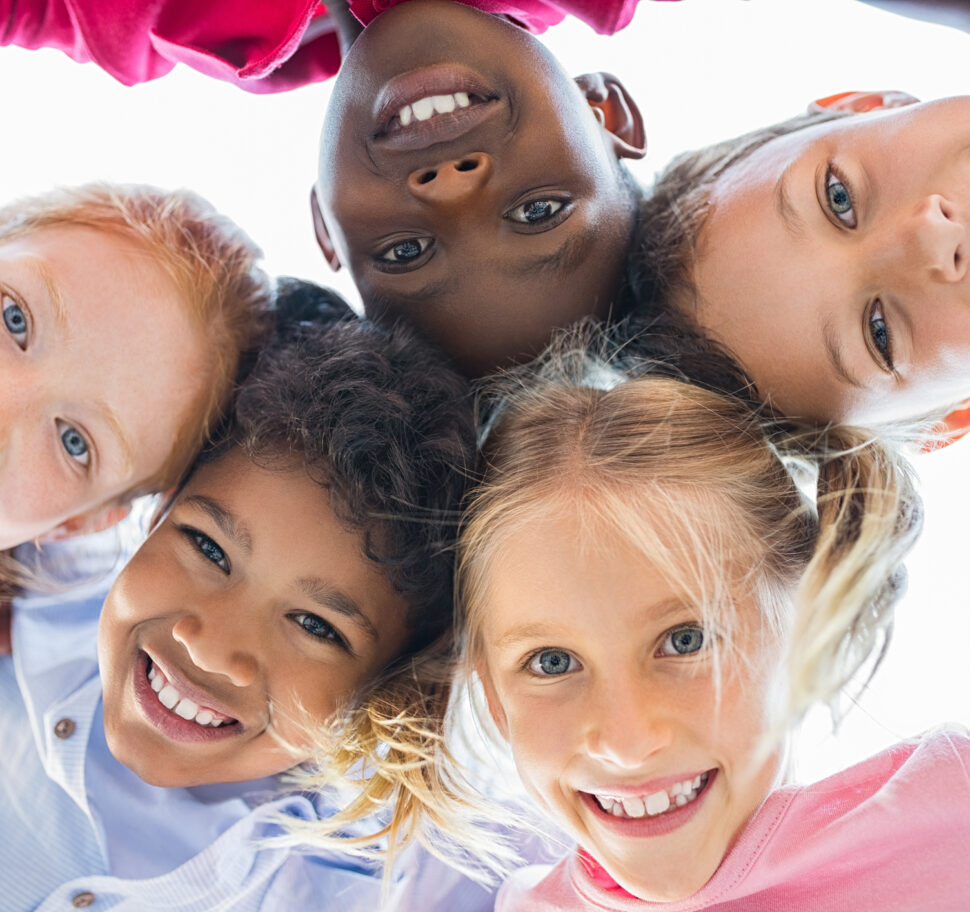