The Stages of Second Language Acquisition

Getting to grips with a second language can be one of the most challenging things a school student or adult learner will ever be encouraged to do. 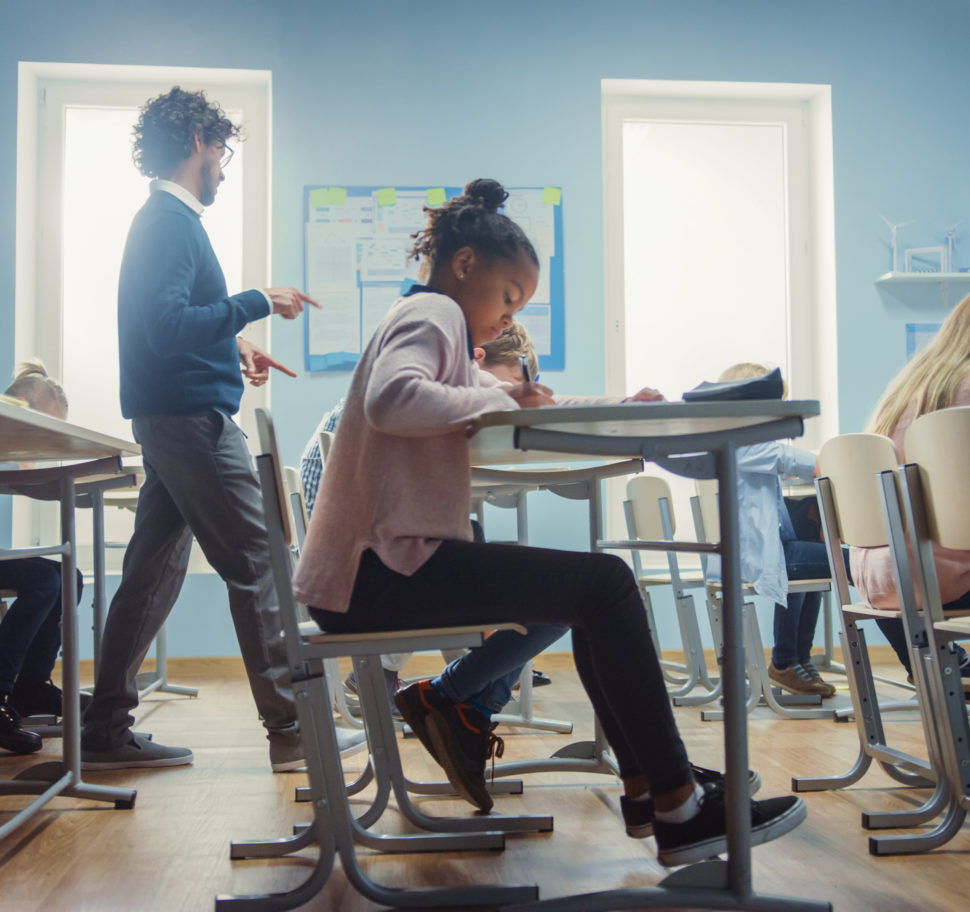 Getting to grips with a second language can be one of the most challenging things a school student or adult learner will ever be encouraged to do.

While the basics of speaking, reading, and writing in one’s own native language are usually mastered at a relatively young age, learning these skills in a new language can require huge amounts of commitment, effort, and practice time. According to research conducted by MIT, the brains of adults tend to over-analyze information in a way that can impede their ability to comprehend the nuances of a second language.

Very young children, on the other hand, are like information sponges and are often able to pick up on tricky language rules in a way that often amazes adults. Ultimately, the older children get, the less well-prepared they are to learn a new language. Fortunately, however, by understanding the stages of second language acquisition, teachers and learners can start to appreciate that picking up a new language is a lengthy process that will take time. With enough time and commitment, anyone can start to approach fluency in any language they want to know. 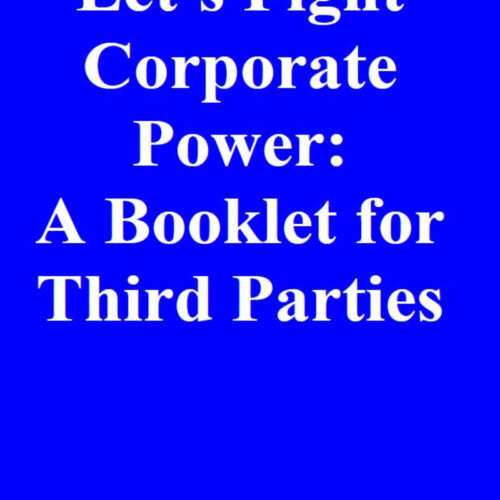 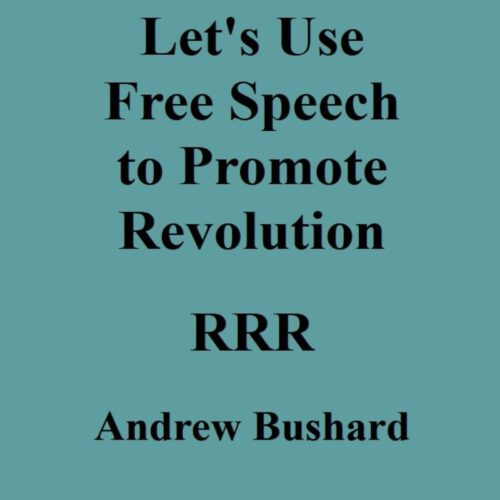 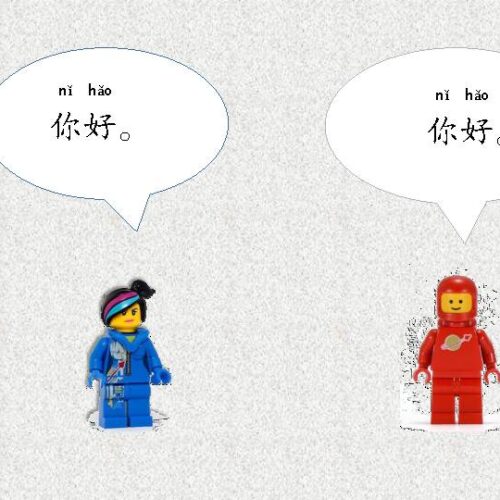 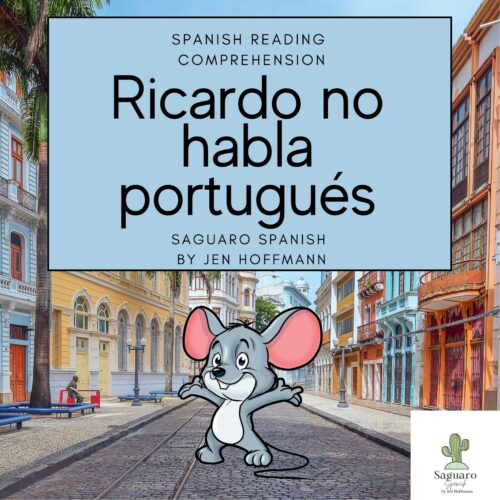 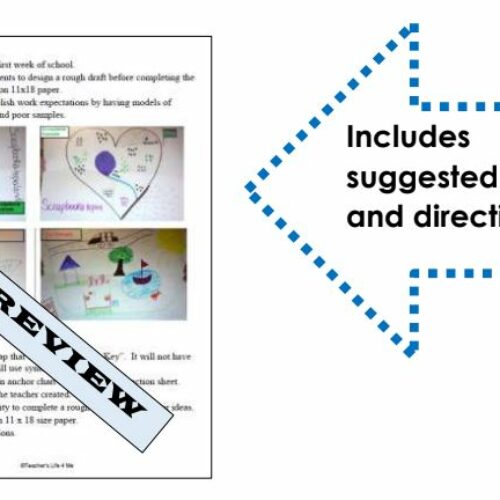 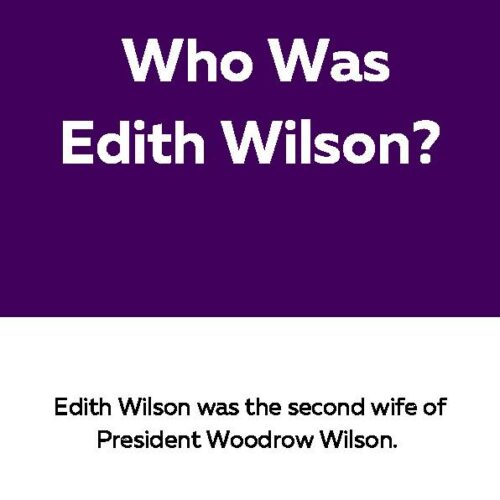 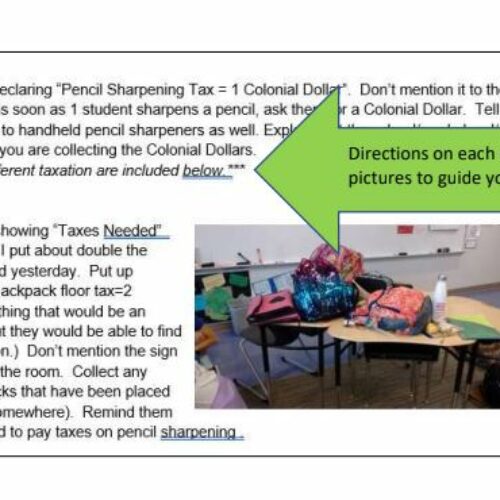 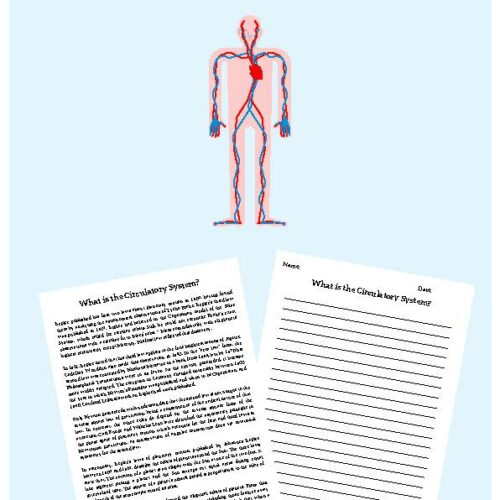 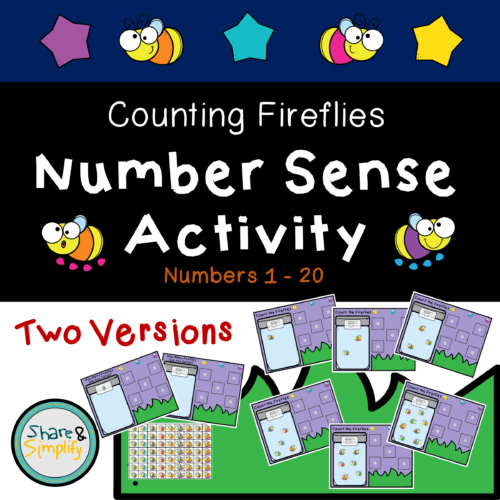 How second languages are acquired

Every language on the planet has its own distinct set of rules for both speaking and writing. Some languages, of course, differ more than others, and someone trying to learn a language similar to their native tongue is likely to learn much more quickly than someone trying to gain fluency in a language with rules completely different from their own. One of the biggest obstacles language learners face is a tendency to confuse which set of rules to use when speaking and writing.

Learners of second languages also tend to lack confidence when speaking or writing in a new language. In fact, it is widely accepted that people who are willing to engage with native speakers of their chosen language tend to learn much more quickly than people who opt for more passive learning techniques out of fear or anxiety. Fortunately, however, language learning can actually help increase a person’s overall feelings of confidence, so their ability to absorb new information may start to shoot up as they become more familiar with the language.

Ultimately, second language acquisition can be seen as a kind of learning continuum as the learner progresses from knowing absolutely nothing about the language to attain a level of fluency that could closely resemble that of a native speaker.

So what are the five stages of second language acquisition?

The notion that there are five distinct stages of acquiring a second language was first put forward by expert linguist Stephen Krashen. The five stages are as follows:

1. The silent or receptive stage

This stage can last anything from a few hours to six months depending on how similar the language is to the learner’s native tongue, as well as how good they are at retaining information. During this stage, the student will usually spend time pronouncing new words and learning vocabulary. Their level of comprehension is likely to be very low at this stage and they will not be able to speak the language with any sort of fluency. Whilst speaking may be difficult, however, many language educators are keen to point out that vocalizing new words early on is important and will speed up the rate at which learners pick up new information.

This stage is likely to last another six months. During this time, learners will acquire up to new 1,000 words and may begin to form brief phrases, usually in the present tense. Whilst they may not be grammatically correct, they could be used in short interactions with native speakers.

After a year of learning, the learner will start to produce simple whole sentences and have a relatively good comprehension of the language. Their vocabulary will amount to around 3,000 words and they are likely to make frequent pronunciation and grammar errors. This stage tends to last around two years and is a time when learners start to begin reading, writing, and speaking confidently in their second language.

By this point, the student will have excellent comprehension skills and is unlikely to make many grammatical errors. Typically, their vocabulary will amount to around 6,000 words and they will start to be able to communicate in complex sentences. This is a crucial stage in the learning process as it is when students start to think in their second language, something which will help their speaking proficiency.

This is the stage when learners should be fluent and confident in their second language. It takes a vast majority of students at least two years to reach this point and up to a decade to achieve full mastery of a second language and its many nuances. At this point, it is important for second language learners to engage in frequent discussions in their new language as this will help to maintain a good level of fluency.

To conclude, learning a second language takes a great deal of time and effort. The key to developing proficiency is to practice on a regular basis and to be confident enough to start using the language as early as possible.

Detention and suspension used to be seen as embarrassing, serving as punishments for egregious behavior in schools. Now that students are... 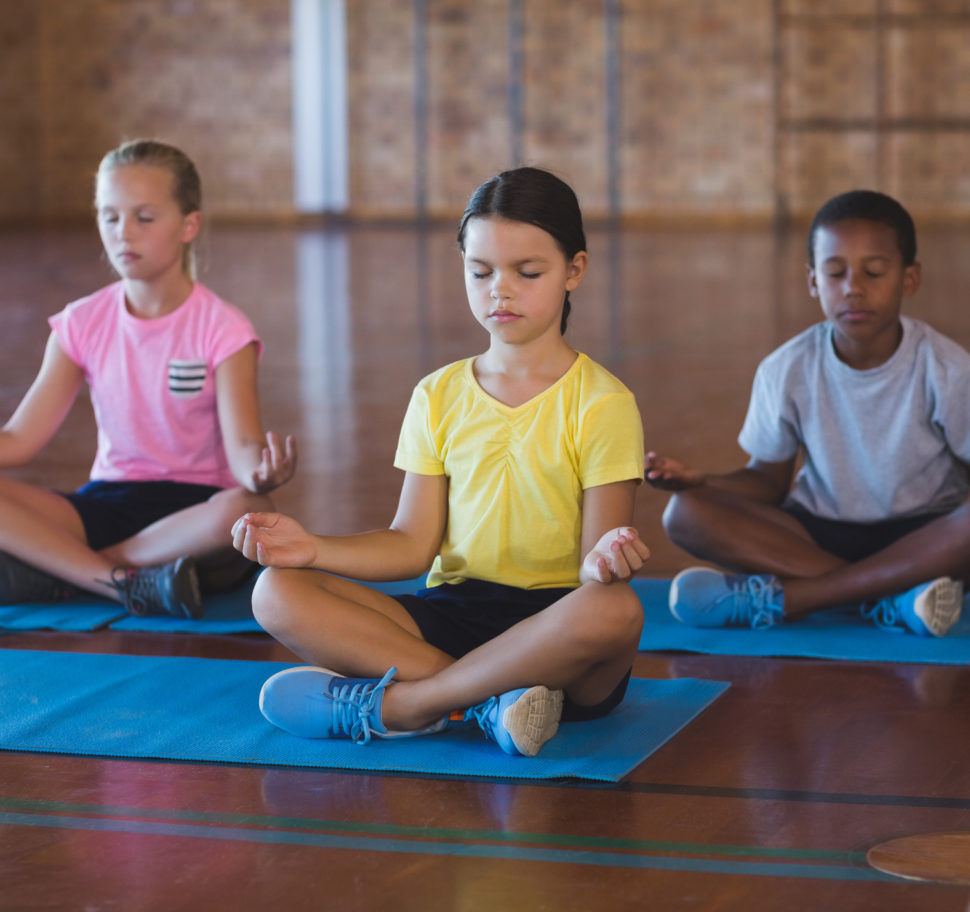 In our current era of cell phones and constant connection to technology (not to mention all the political and social... 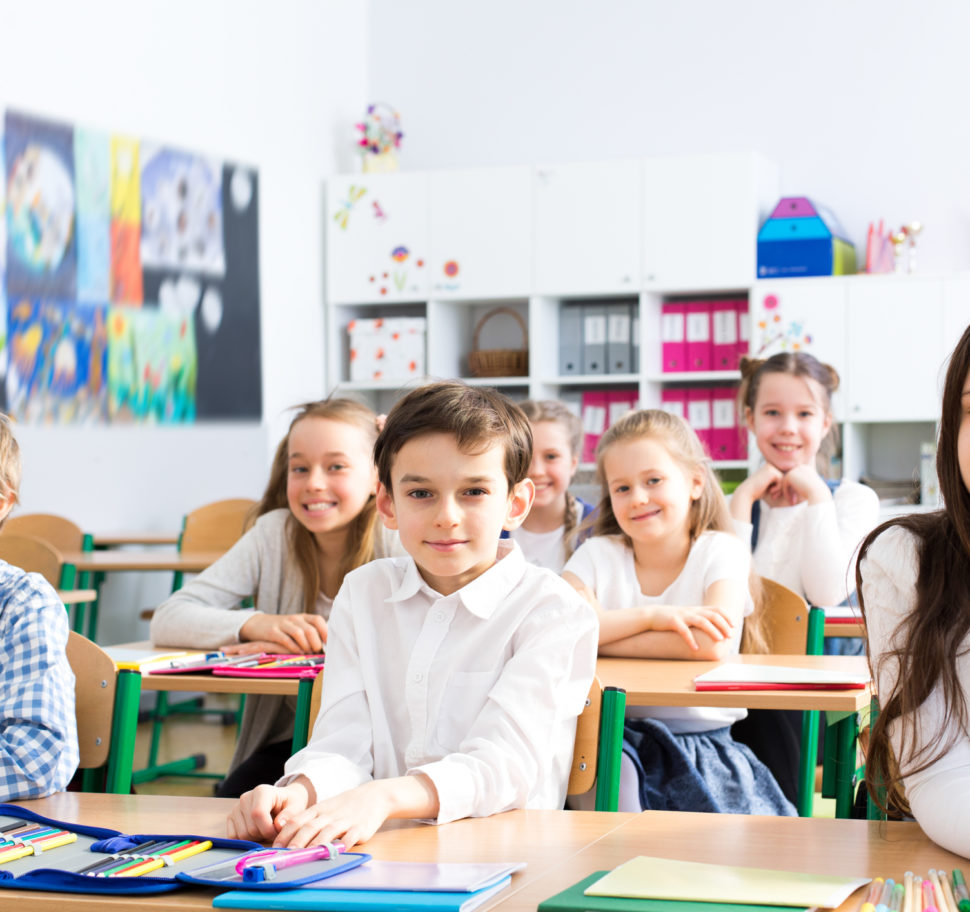 Most classrooms are set up in such a way that students are required to sit calmly and quietly in the... 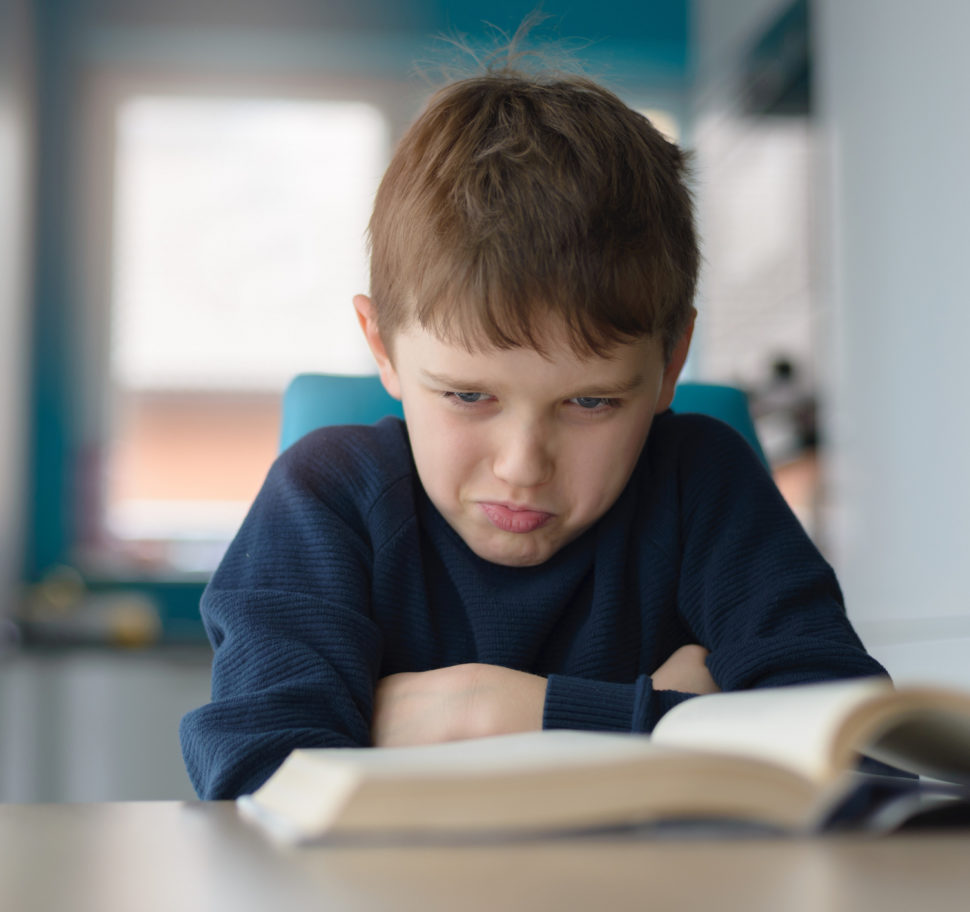 The slow march of paper-to-digital conversion continues, with school districts and states now planning to convert all textbooks to digital. Paper... 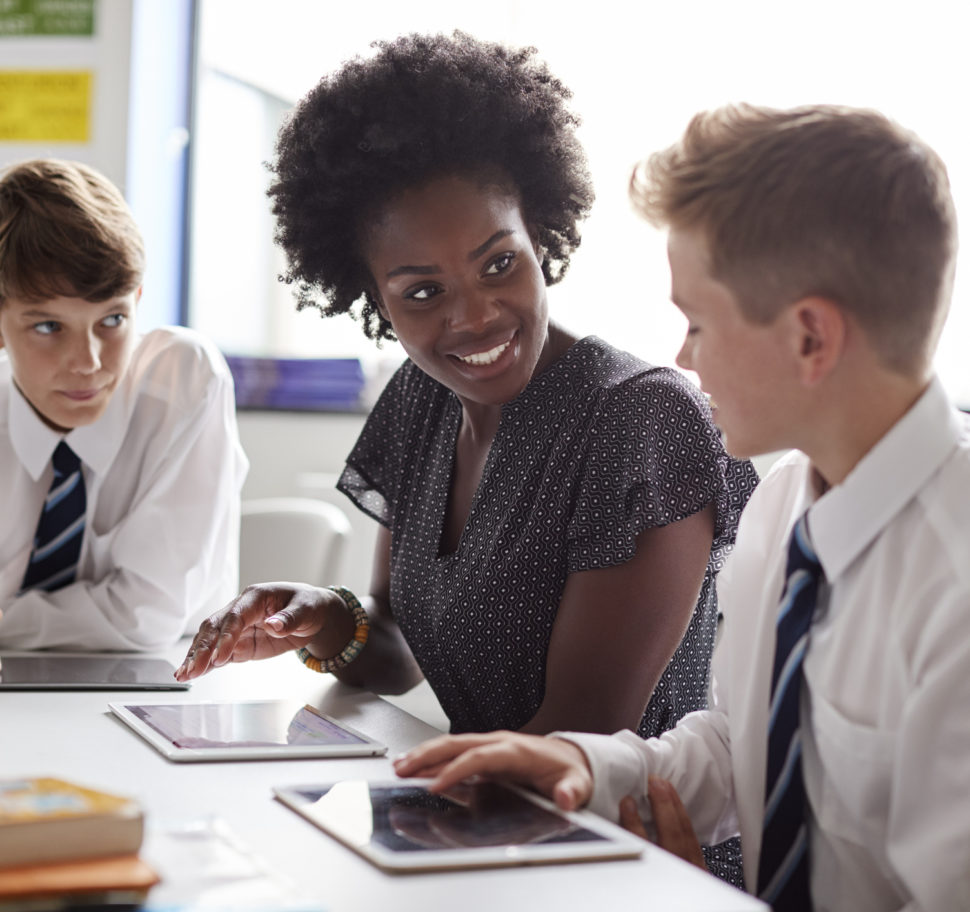