When Teachers Are Exhausted Things Happen

Exhaustion is no joke. 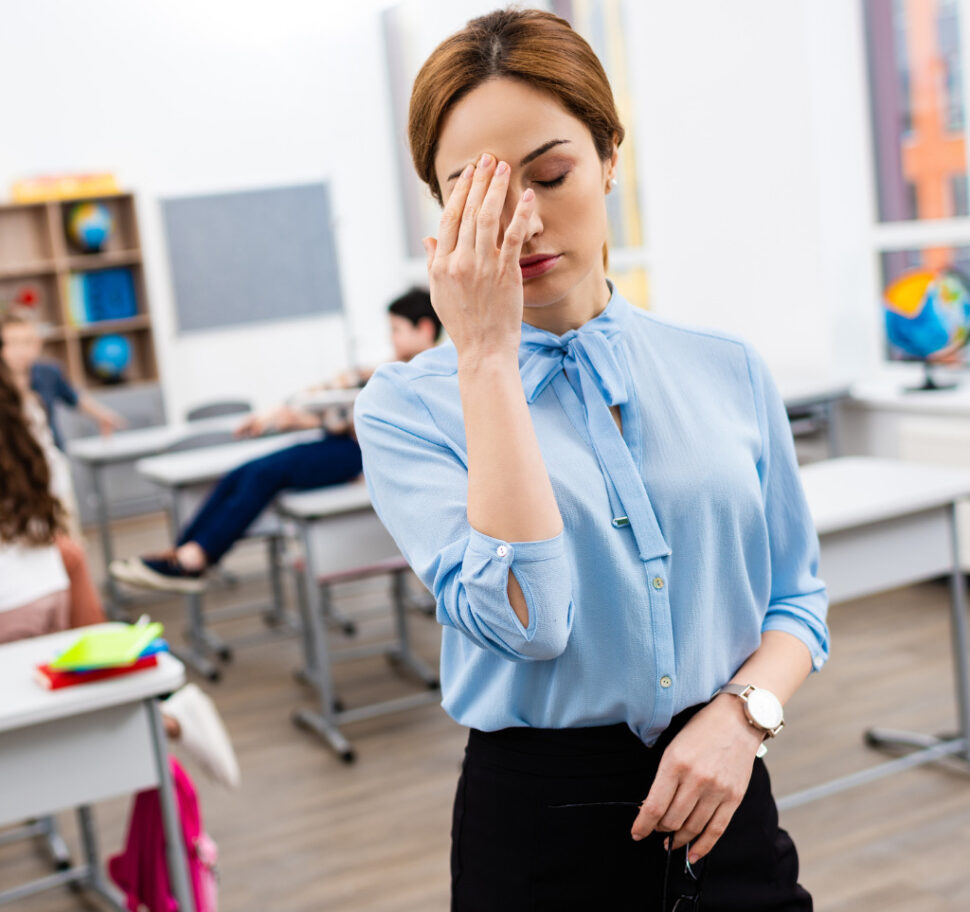 Exhaustion is no joke.

For teachers, any time following that first week in the classroom can feel like you’re on the brink of sleeping for around two months. Often, non-teachers think we have a smooth deal, great hours, and the whole summer off, right?

That couldn’t be further from the truth, with the average teacher not only working around 11 total hours of overtime a week but also spending our whole summer prepping to start the cycle all over again. It’s enough to make anyone a little on the tired side. 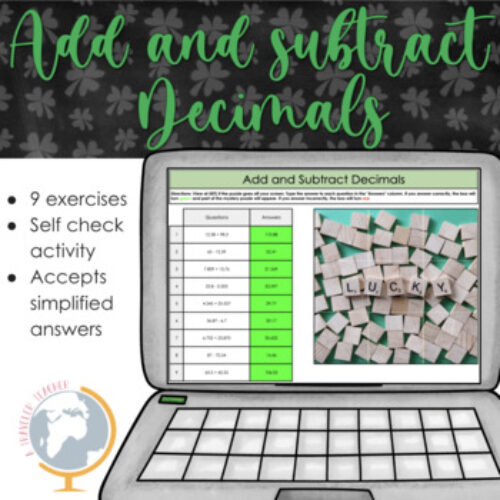 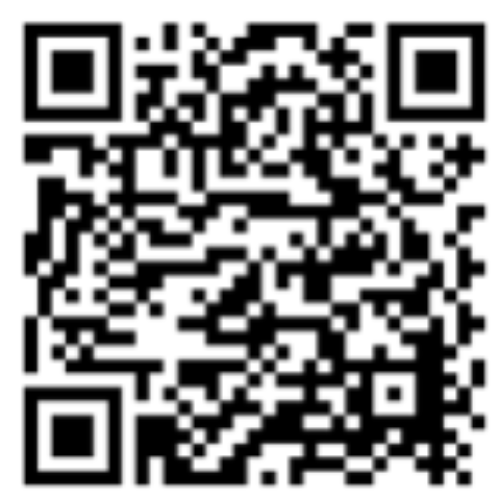 Map to Khan - Operations and Algebra 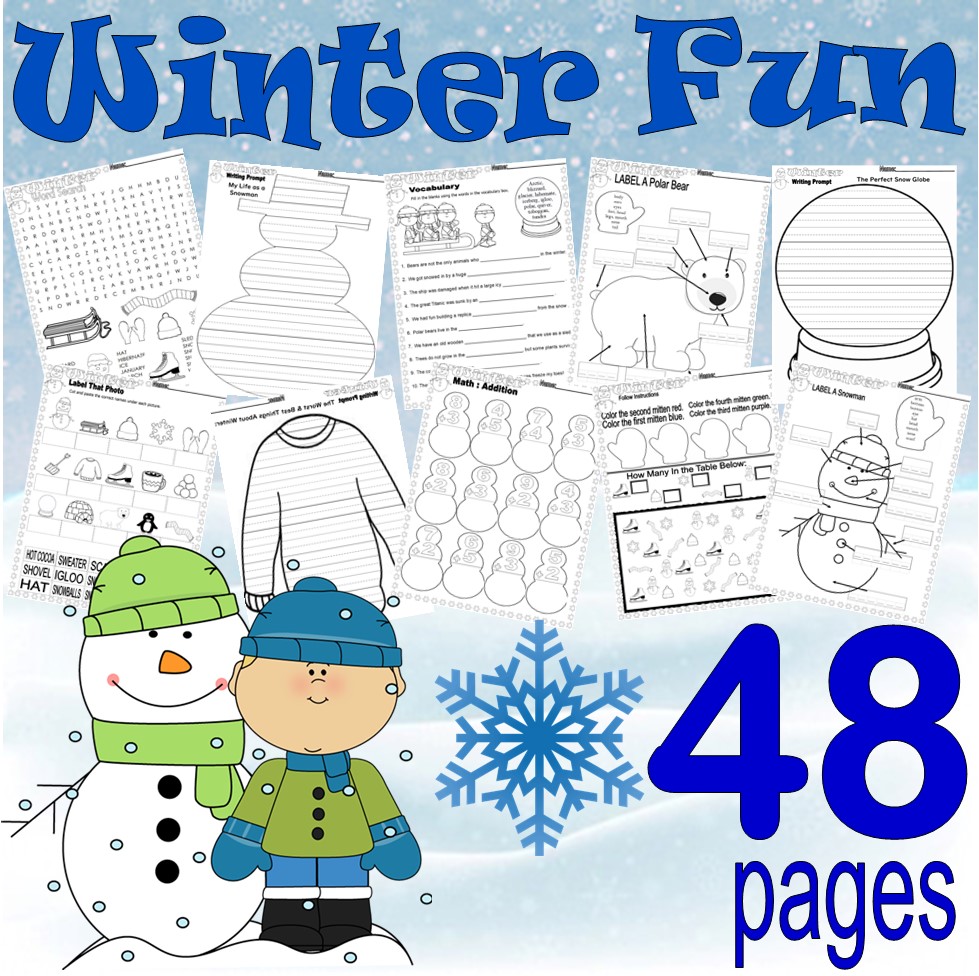 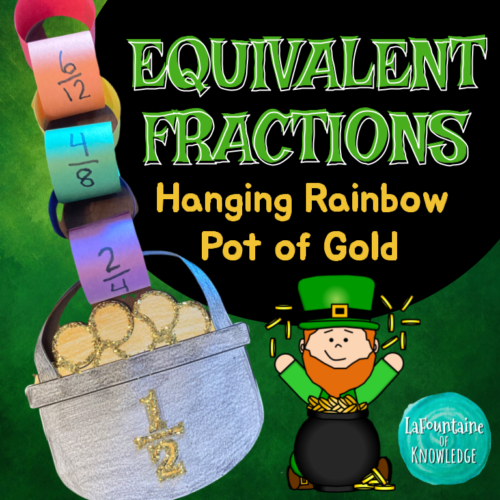 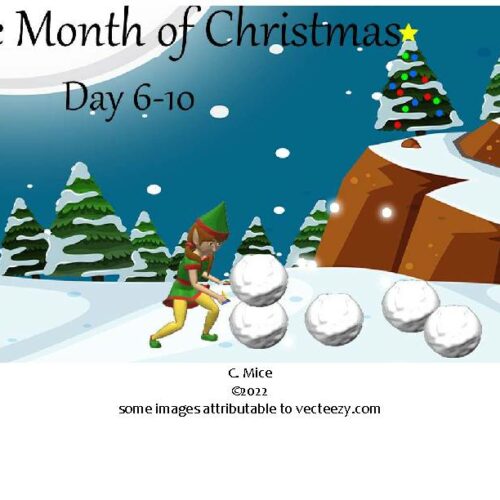 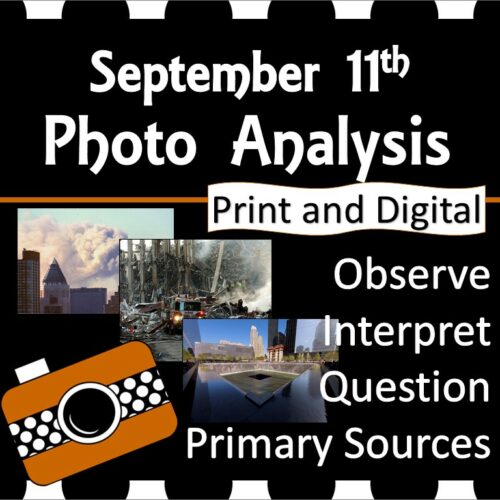 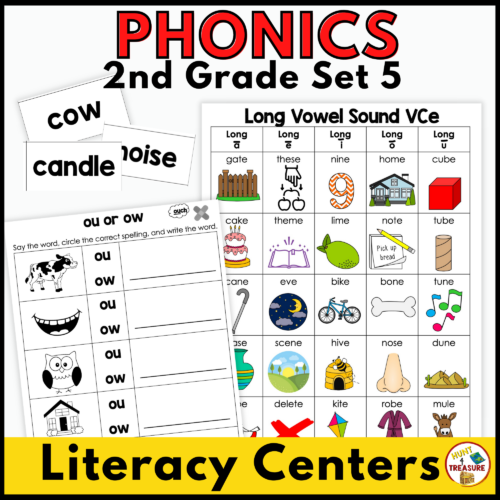 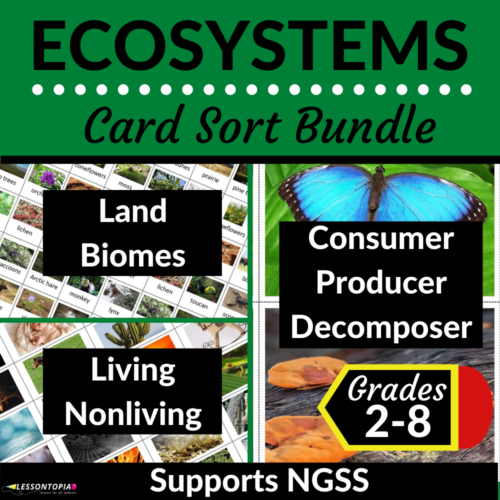 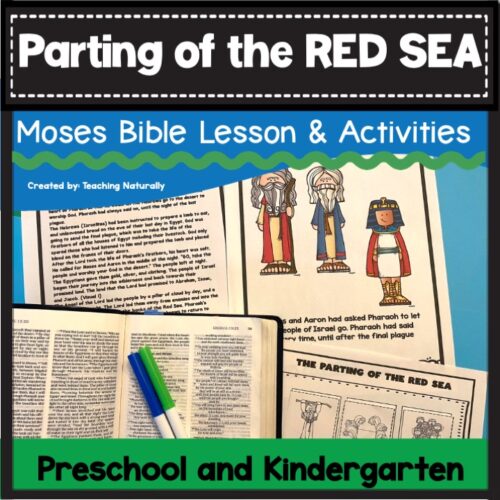 But what makes us so tired in the first place?

Here are just a few reasons why your average educator is running on empty the majority of the school year:

These reasons are why teachers need coffee in the morning more than many other adults. But when it comes to what our exhaustion means for our careers and students, there’s a bit more to it. Plenty of parents know the feeling of tiredness, and we get that too – but that tiredness can lead to plenty of hilarious circumstances that make life a little bit brighter.

One of the hallmarks of tiredness is forgetting and misplacing things. Keys in the fridge are a common mishap, as is the dirty coffee cup on your desk instead of in the staff kitchen. From driving to the wrong school to calling your teaching aide the wrong name several times – to their face – forgetfulness is common in class when we’re a little bit too tired. That’s not even getting into calling the kids by the wrong name or accidentally saying ‘love you instead of ‘goodbye’ to a concerned parent.

Speaking in front of 20-30 small children is difficult at the best of times. But when you’re overtired, words easily escape you. Who hasn’t nearly sworn in a classful of 3rd-graders, anyway? Or accidentally said ‘orgasm’ instead of ‘organism,’ no matter how hard you tried to avoid it. Replacing more complicated words with easier ones is a classic trope, too, from band-aid to ‘blood sticker’ and coffee to ‘morning juice.’ Whatever helps you get through the day. It doesn’t matter how hard you try to keep all those long words in your head. Some days, going the simple route is just easier for everyone.

Some days, wishful thinking wins out over logic. While, no, you can’t mute that loud child using your smart remote, and you definitely can’t unlock the door of your classroom with your car fob, we try anyway. Eventually, logic prevails, but we get some hilarious anecdotes of your exhaustion. Equally, tapping a word in a paper book won’t bring up a definition, and you really can’t CTRL-Z what you just wrote on your student’s paper in bold, red ink. Oops.

What are some of the ridiculous things that have happened to you when you’re in tired teacher mode?

Homeschooling has been going on for many years and has arguably become more commonplace following the pandemic. In 2022, studies noted... 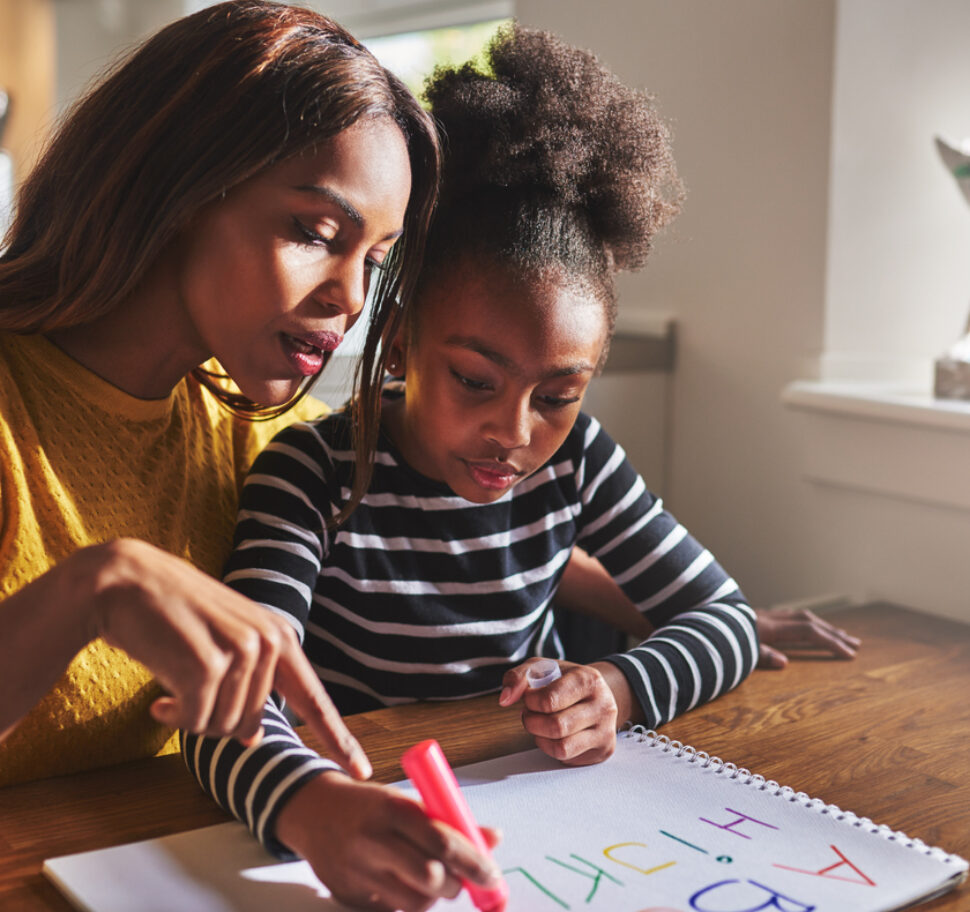 For many educators, teaching has long been what could be considered a challenging career, underpinned equally by a passion and... 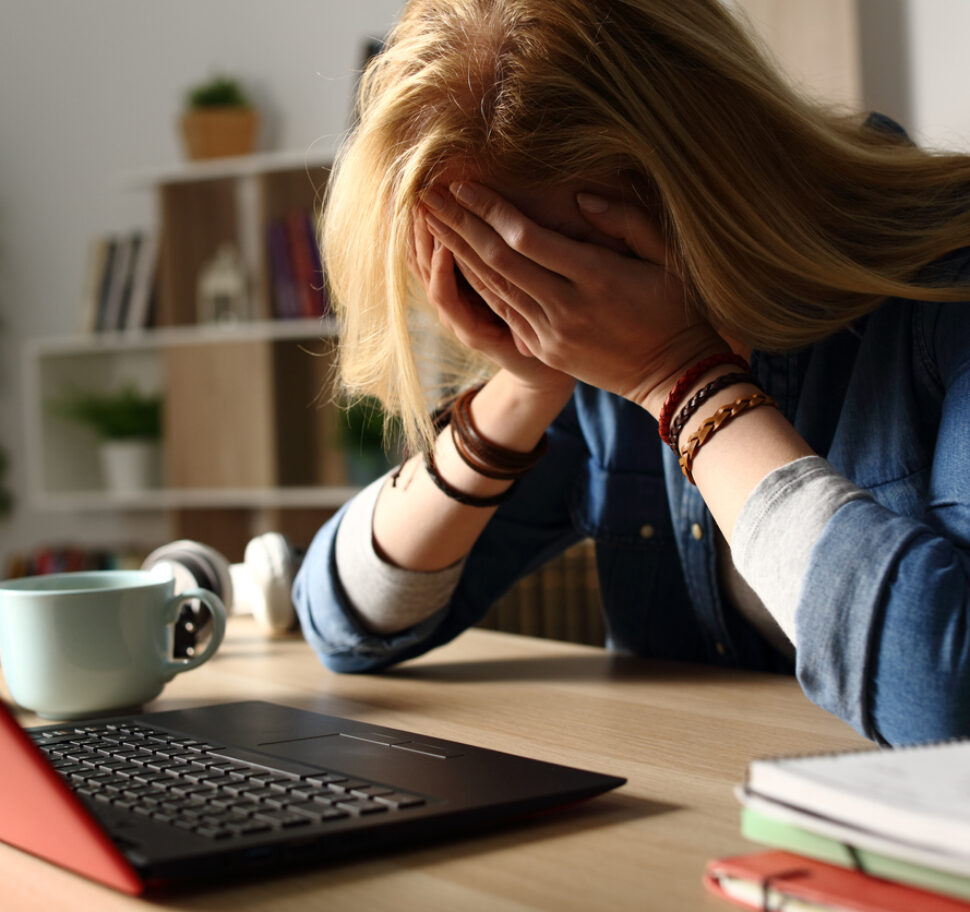 The Importance of Teacher Dress Codes

Teacher dress codes can be somewhat of a mystery. Some schools require that teachers follow certain dress codes, while others allow... 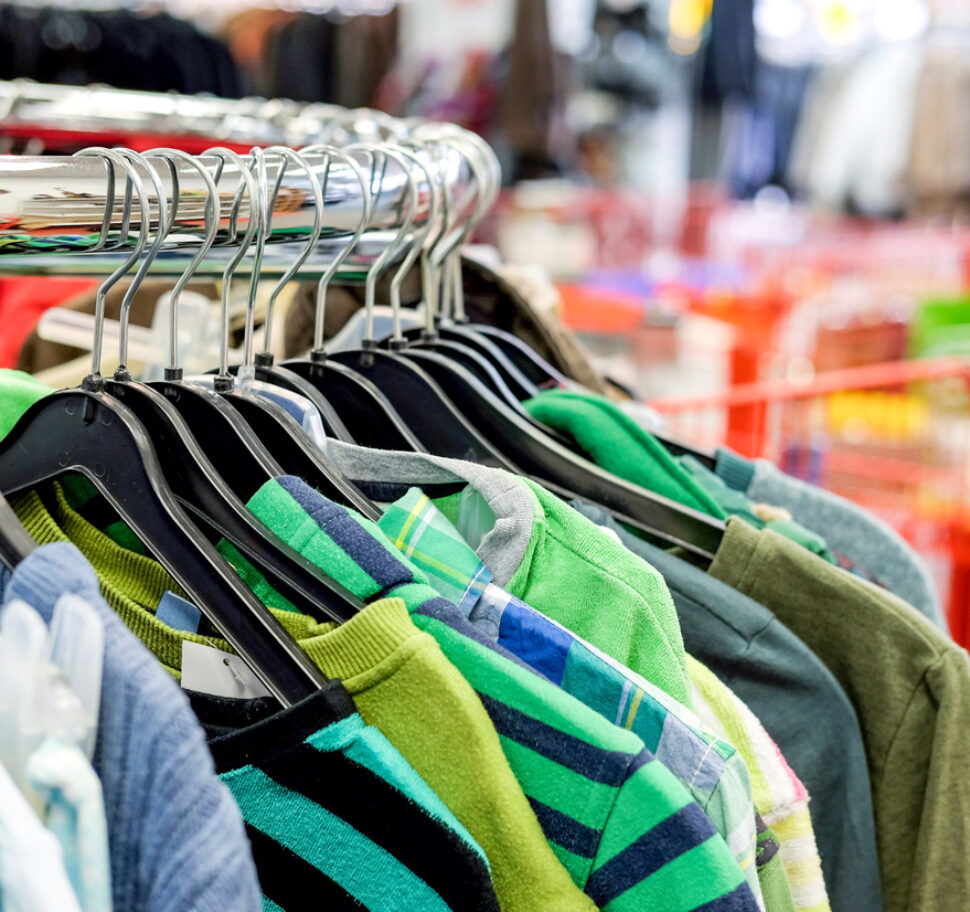 Teacher development is a lifelong journey. Our profession is constantly looking for ways to improve the classroom experience while adapting to... 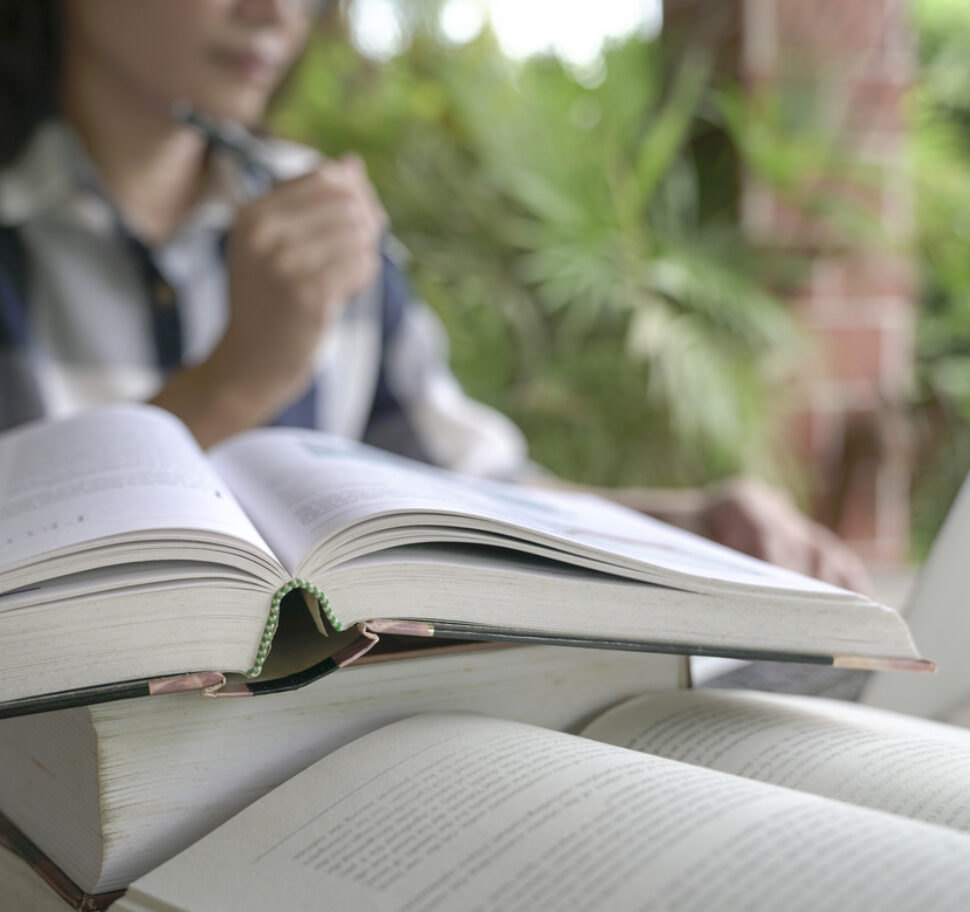