Theories and definitions of altruism vary. However, we can say that altruism is a behavior that benefits others at some cost to oneself. 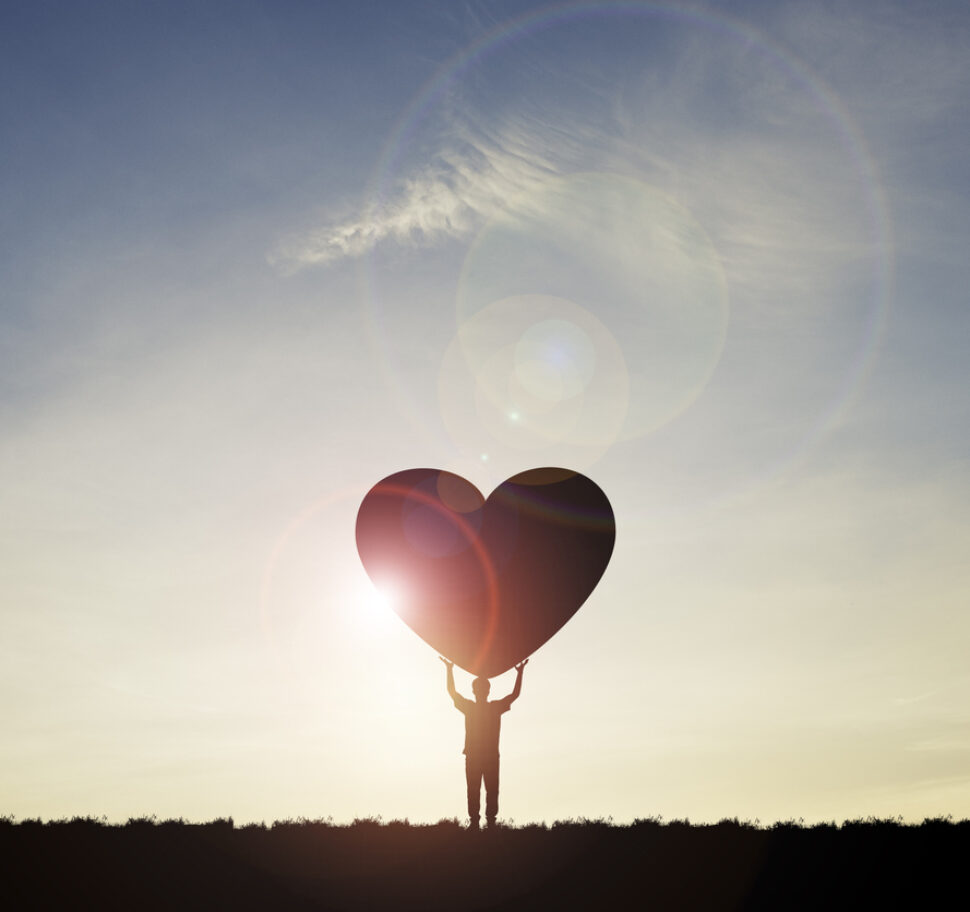 Theories and definitions of altruism vary. However, we can say that altruism is a behavior that benefits others at some cost to oneself.

From that point, psychologists tend to diverge. Some argue that altruism is only displayed with a negative impact on the altruist. In contrast, others will point to some gain or satisfaction – often hidden – that the person derives from their gesture.

Altruism was first coined by philosopher Auguste Comte (1798-1857). It comes from the French word autrui, which derives from the Latin altri, meaning ‘other people’. An accepted definition of altruism attributed to Comte’s work is a ‘devotion to the interests of others as an action-guiding principle’.

Further, Comte’s original concept did include two elements – ethical actions and feelings towards another, i.e., the notion of empathy as we know it now (a term that did not enter the English language until 1909 in the works of Edward Titchener). Notable later theorists would build on Comte’s original discussion to include that the altruist gains a form of gratification from their action. Whether that is the case and in what form is still debatable. 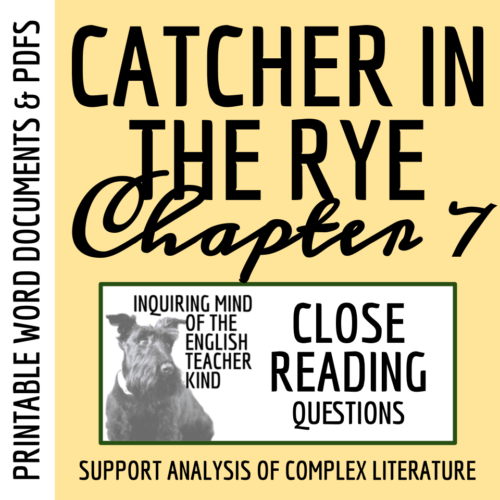 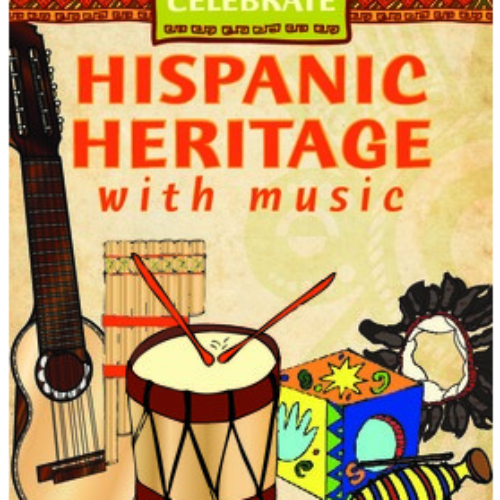 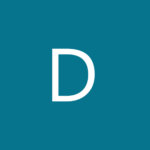 Daria Marmaluk-Hajioannou
Free
Save
You must be logged in to view your gallery, albums or wishlists.
Login | Sign up 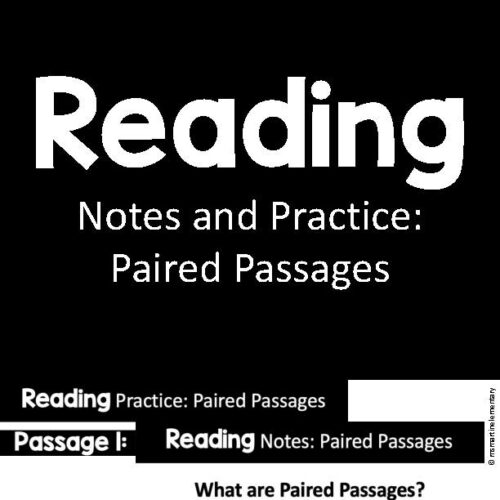 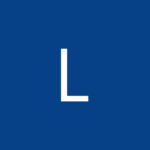 Lindsey Martin
$3.00
Save
You must be logged in to view your gallery, albums or wishlists.
Login | Sign up 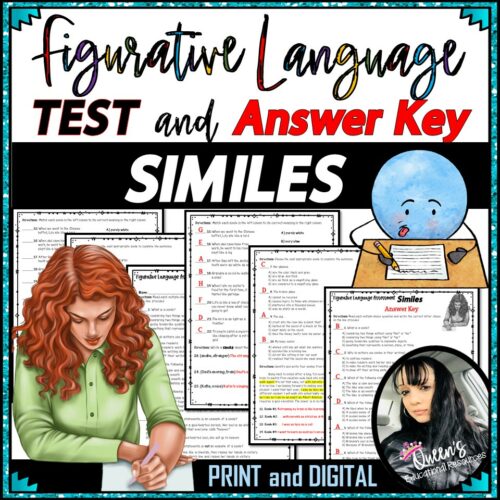 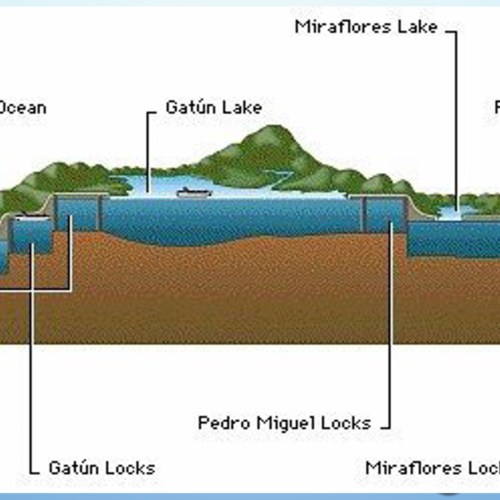 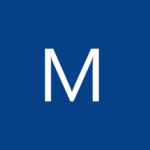 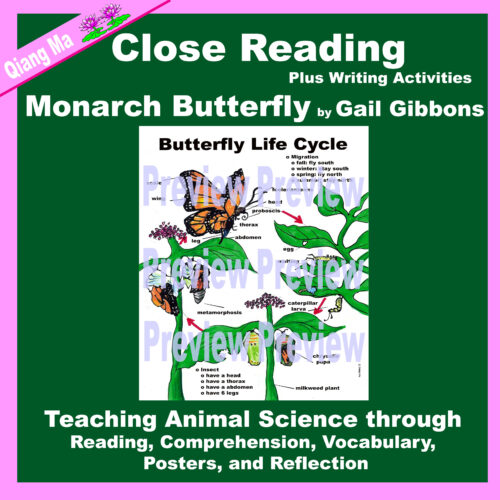 Qiang Ma
$4.00
Save
You must be logged in to view your gallery, albums or wishlists.
Login | Sign up 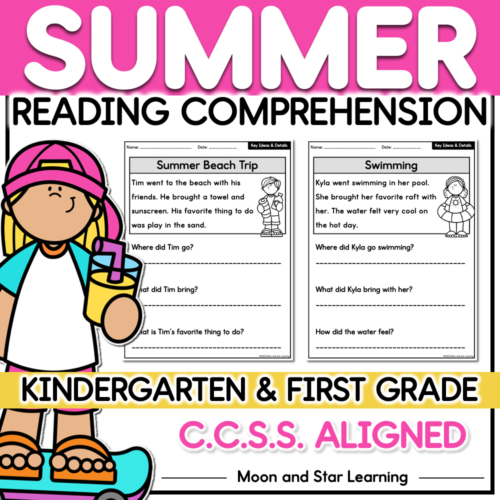 Moon and Star Learning - Landry Romeiro
$4.00
Save
You must be logged in to view your gallery, albums or wishlists.
Login | Sign up 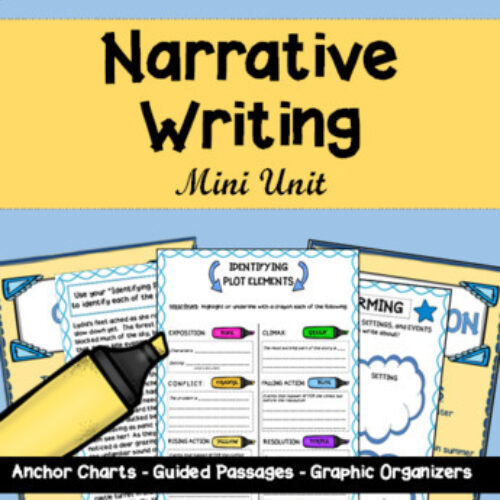 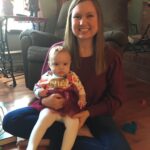 Practice Made Purposeful
$4.00
Save
You must be logged in to view your gallery, albums or wishlists.
Login | Sign up 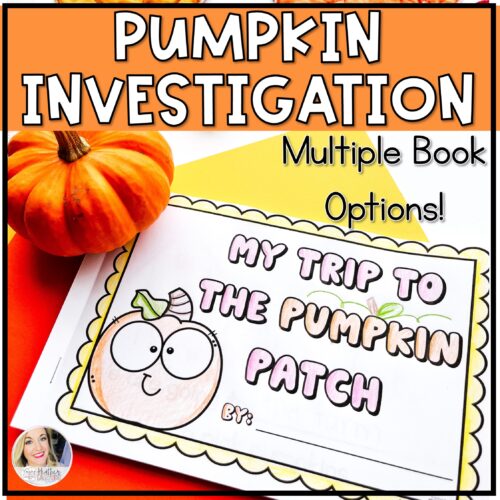 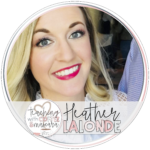 Heather LaLonde
$3.00
Save
You must be logged in to view your gallery, albums or wishlists.
Login | Sign up

If we accept that for an altruistic act to have taken place that there must be some benefit to the receiver and some cost to the giver, then a few examples of this in real-world scenarios would be as follows:

Another debate on altruism that is particularly relevant to present times is whether it plays a part in green purchase behavior – that is, the decisions made by consumers to spend their money on goods and services that are considered to minimize harm to the environment. A study published in the Journal of Research for Consumers found that the value of altruism – doing good for the planet and the rest of humanity – is a significant factor in predicting whether consumers will opt for green choices.

We also see altruism become more visible in times of crisis. During periods of widespread need and distress, mutual support becomes necessary, essential even. The war in Ukraine, ongoing refugee emergencies, and the rising cost of living worldwide are all contemporary examples of how altruism displays as people come together to give for the common good. The crisis need not be on such a scale either. It could be within our families, friendship groups, or local community.

Altruism is a human trait – some might say anomaly – that is still widely studied today. Numerous theories have been developed to explain altruistic behaviors. The proponents of such theories typically agree on what altruism looks like – a voluntary act to benefit others – but the underlying motivation differs.

By definition, autonomous altruism is a selfless act. Behavior is directed toward someone else’s needs, with the impetus coming from within the individual. In this mode of altruism, a person has an emotional response to the distress of others. The altruistic act or acts are not prompted by self-interest but by a cognitive connection to someone else’s needs.

The ‘just world hypothesis’ was proposed by Lerner in 1981. This suggests that we conceive an ideal that the world is fair and everyone receives what they deserve. When we sense a need in others, a sense of ‘justice of need’ is invoked to restore our perception of a just order to things. Lerner also argued that we are likely to display altruism to those who have helped us (and so restore our sense of fairness to equilibrium) and less inclined to assist anyone who hasn’t. We’d be even less likely to display altruism or behave negatively toward those we feel have wronged us.

Perhaps the most intuitive to understand, empathy theories of altruism suggest that we perceive a need in others and adopt their perspective (effectively ‘stepping into their shoes’). Sympathy and compassion are the primary motivating emotions. C.D. Batson, who has written several books and articles on altruism from a social psychology perspective, argues that we are ‘capable of having another person’s welfare as an ultimate goal‘ and not always ‘looking after number one’.

There has long been a debate about how evolution has played a part in the human desire (or otherwise) to display altruism. It may be a characteristic unique to humans even though other animals choose to help others in situations with no cost. Even that tenet is complex, though, because we know that animals and birds protect their young, ants work for the colony’s good, and dolphins have been seen to help other dolphins escape danger.

It is then perhaps the presence of an emotional response that underpins human altruism and marks it out from the behaviors of other animals. In some ways, altruism goes against Darwin’s theory of natural selection. Can benefiting others, even those outside our kinship groups, effectively result in the survival of the fittest? Perhaps it can, and altruism brings a sense of community and belonging. Perhaps altruism is linked to pleasure and, therefore, happiness. It may be that to be altruistic is a higher-power human trait. And that is a mark of evolutionary success in our species.

Well-being
ESY
Most parents look forward to taking time off from work in the summer to spend quality time with their kids. It...
Behavior
Childhood anger
When looking after your child, you might notice the occasional tantrum. This is normal, but more extreme outbursts could signify wider...
Behavior
Positive Behavioral Interventions and Supports (PBIS)
As any educator will know, many students struggle with behavior in school, and traditional punishment-based approaches do not always effectively...
Well-being
Developmental coordination disorder
Developmental coordination disorder, commonly abbreviated to DCD, is a neurodevelopmental condition known as dyspraxia. It predominantly affects the development of motor...
Behavior
Growth mindset vs fixed mindset
The concept of mindset is something we come across in fields such as education, skills development, and personal development. Different types...
Well-being
Sensory diet
When someone has sensory issues, one of the main steps people take in their treatment is using a series of...