What is an anxiety attack?

Anxiety is a severe mental health disorder affecting millions, including adults and children. 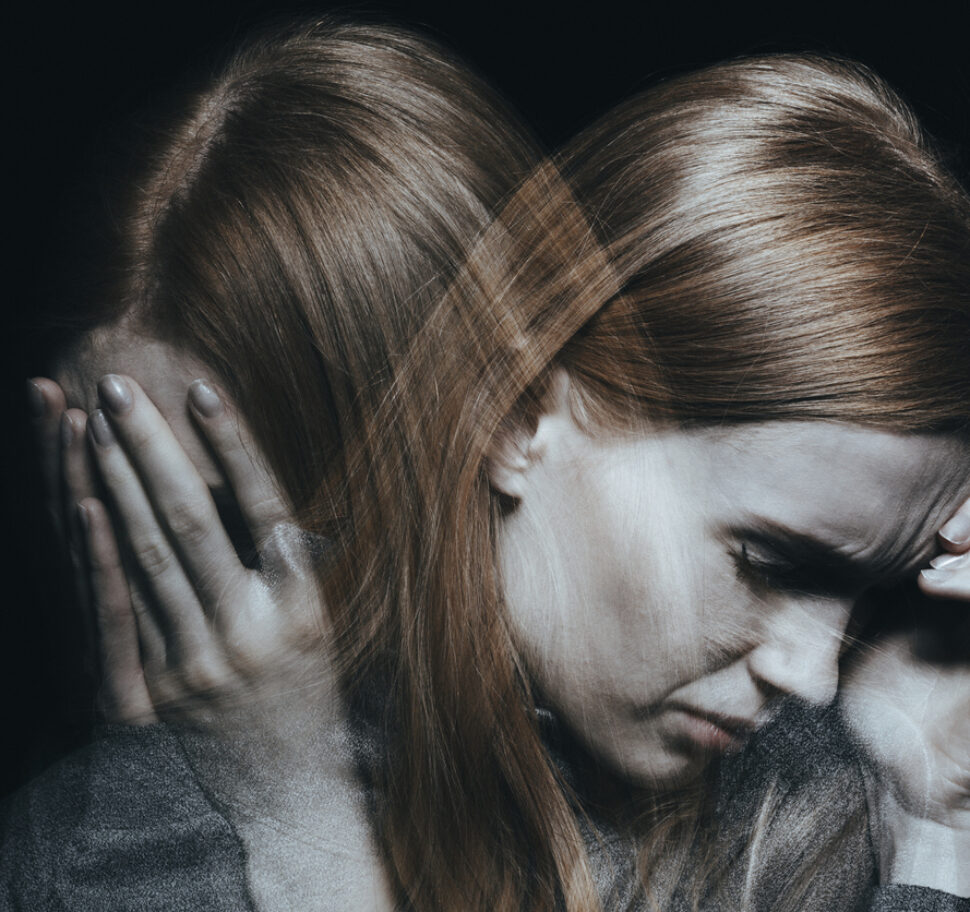 Anxiety is a severe mental health disorder affecting millions, including adults and children. 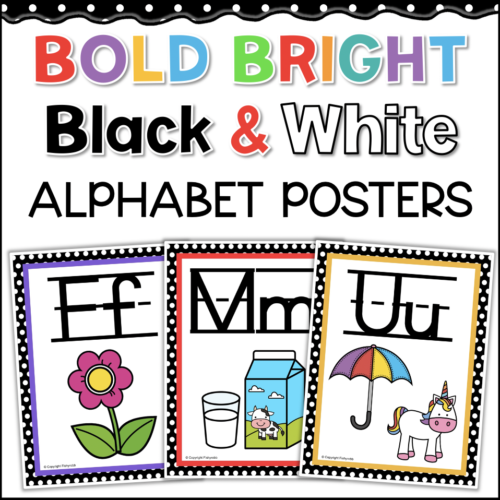 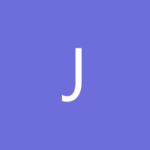 Janet Ecochardt
$3.00
Save
You must be logged in to view your gallery, albums or wishlists.
Login | Sign up 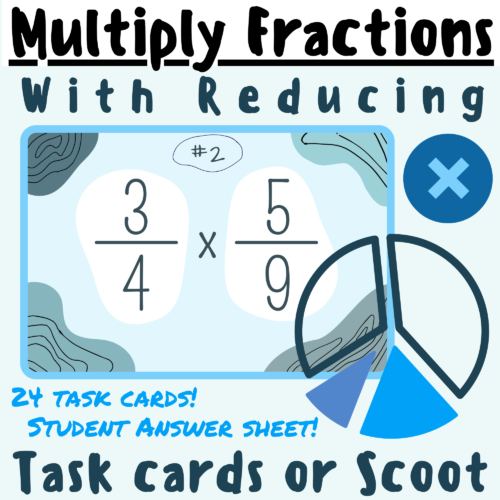 Multiplying Fractions With Reducing Scoot or Task Cards Game; For K-5 Teachers and Students in the Math Classroom 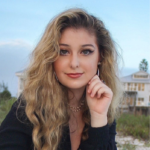 Autumn Pelletier
$1.99
Save
You must be logged in to view your gallery, albums or wishlists.
Login | Sign up 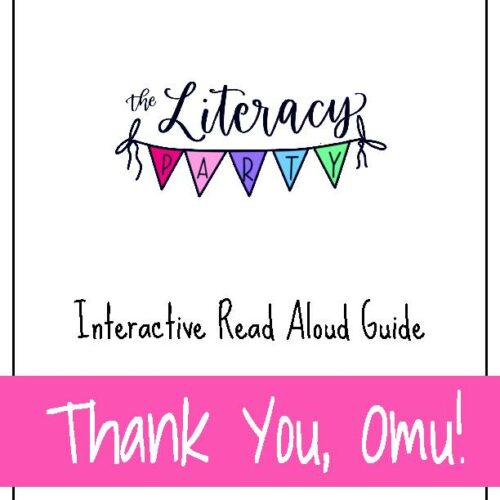 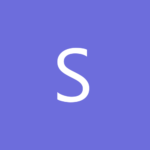 Stephanie Willis
$2.00
Save
You must be logged in to view your gallery, albums or wishlists.
Login | Sign up 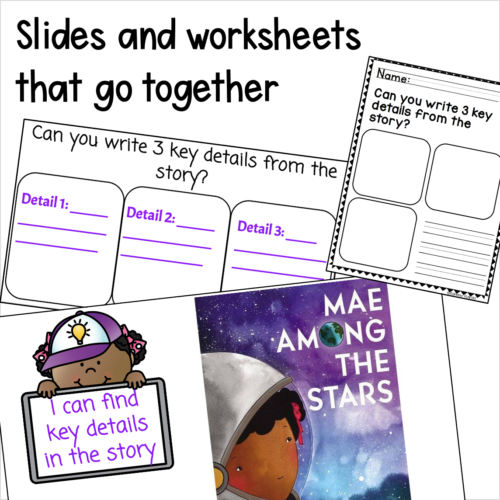 Daniela Lopes
$4.00
Save
You must be logged in to view your gallery, albums or wishlists.
Login | Sign up 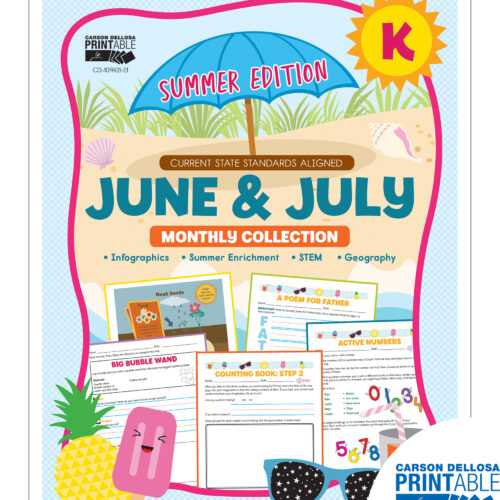 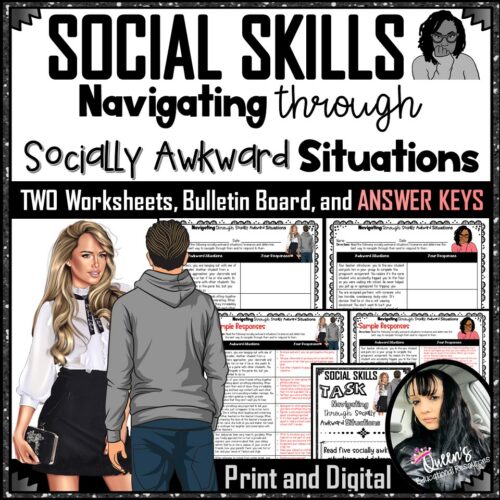 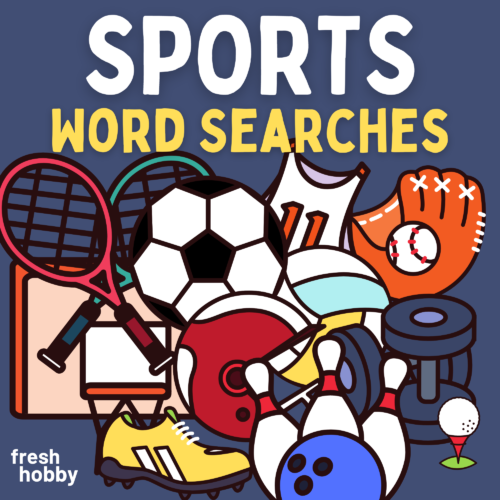 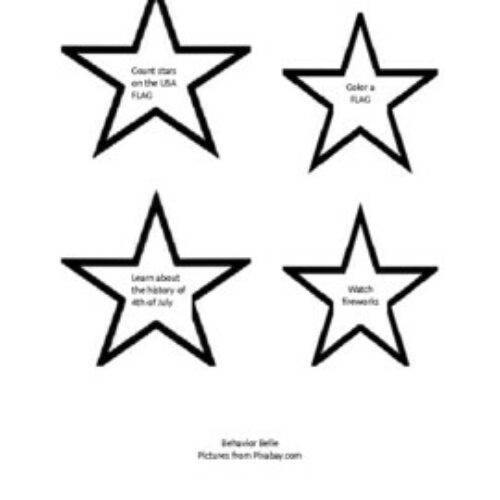 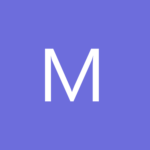 Molly Brustad
Free
Save
You must be logged in to view your gallery, albums or wishlists.
Login | Sign up 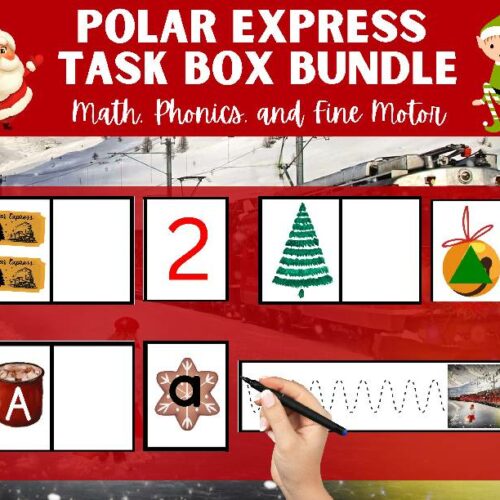 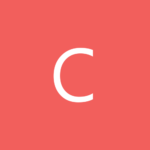 candice munoz
$4.99
Save
You must be logged in to view your gallery, albums or wishlists.
Login | Sign up

What is an anxiety attack?

An anxiety attack is a sudden and intense fear, often accompanied by physical symptoms such as shortness of breath, chest pain, or a racing heart. Various situations, including stress at work or school, social interactions, and traumatic events, can trigger anxiety attacks.

Anxiety attacks are not the same as panic disorder or other mental health conditions with similar symptoms. Most people experience some anxiety and don’t suffer from an anxiety disorder. But some people may experience frequent or recurring episodes of acute anxiety that interferes with their daily routine.

Here are some common causes of anxiety attacks:

Anxiety attacks are caused by the body’s response to perceived threats. In an anxiety attack, your body’s fight-or-flight response gets triggered to a degree much higher than usual. The leading cause of anxiety attacks is a fear of something terrible happening. That fear can come from many sources: the possibility of something wrong happening in the future or the memory of something terrible happening in the past. The critical thing is that you perceive there to be some threat, even if it’s just a small one, and that causes you to feel anxious.

A variety of factors cause anxiety attacks. Some anxiety attacks occur when a person is in a specific situation. In contrast, others occur simply due to an increase in anxiety level above a normal level (more than an average person would react to a situation).

Anxiety attacks happen for many different reasons. The most common reason for an anxiety attack is stress. Many factors, including financial, relationship, or other emotional problems, can cause stress.

Other examples of specific situations that could cause an anxiety attack include:

The causes of anxiety attacks are not well understood, but several risk factors can increase the likelihood of an attack. These include:

There are many different symptoms of an anxiety attack. Some of the different types of symptoms include:

If you notice any of these mental signs or symptoms, you may be experiencing an anxiety attack:

Physical symptoms caused by anxiety attacks can include:

Anxiety attacks can bring with them some very real emotional symptoms, such as:

How to calm anxiety attacks

When you have an anxiety attack, it’s important to remember that your body is just reacting to what it perceives as a threat. This can be any number of things: the results of a test, an upcoming event, or simply the realization that you’ve been avoiding something important.

As soon as you acknowledge the attack, remind yourself that it won’t last forever. Breathing exercises can help ease the symptoms: take a deep breath in through your nose and exhale through your mouth. You can also practice a body scan. Focus on each part of your body for one minute, starting with your toes and working up to your head.

If you’re experiencing an anxiety attack, it can be helpful to practice meditation or mindfulness. Meditation involves focusing on your breath, and mindfulness means paying attention to the present moment without judging your feelings or thoughts. Both of these activities can help you calm down, but they may take some practice to master.

Creative visualization is a technique that uses your imagination to create optimistic scenarios for yourself. You might imagine yourself in a safe place, or feeling calm and relaxed, whatever helps you feel better. This technique can also be used with other strategies, such as breathing exercises or meditation, so try using all three together if you find them helpful.

Another way to relax when you feel an anxiety attack coming on is by reaching out for some outside help: professional counseling is highly recommended for those who struggle with anxiety disorders. A therapist can help you learn tools for managing and alleviating your anxiety symptoms, so they don’t take over your life and become incapacitating. Cognitive behavioral therapy (CBT) is a widespread technique recommended by healthcare professionals to help cases of anxiety and anxiety attacks. If a therapist isn’t an option, consider other mental health resources, such as community centers or support groups for people with similar issues.

SSRIs (selective serotonin reuptake inhibitors) are antidepressant medication that has been found effective in treating many anxiety disorders. SSRIs increase serotonin levels in the brain, which helps regulate moods and emotions, making them more stable throughout the day.

What is a panic attack?

A panic attack is a sudden feeling of intense anxiety and fear. The symptoms of a panic attack typically include shortness of breath, heart palpitations, chest pain, dizziness, and nausea. Panic attacks can also cause feelings of unreality or dissociation.

Several factors, including stress, relationship issues, alcohol or drug use, medical conditions, and more, can cause a panic attack. When you experience panic attacks regularly, it’s called panic disorder.

What’s the difference between anxiety attacks and panic attacks?

The terms anxiety attack and panic attack are often used interchangeably, but there are some essential differences between the two.

Anxiety attacks are not just about feeling anxious. They’re about having an intense physical reaction to your fear. Panic attacks, on the other hand, don’t always cause symptoms that can be felt physically. Instead, they’re primarily characterized by feelings of sudden terror and fear.

Anxiety attacks typically occur when your fight-or-flight response is triggered by something you perceive as dangerous or threatening. Your body responds by releasing adrenaline into your bloodstream and increasing your heart rate so that you can either fight off or run away from what’s making you feel threatened.

A panic attack is a sudden feeling of terror that comes on without warning and causes intense anxiety. It can come out of nowhere and make you feel like you’re dying or going crazy. Most people who have one have them repeatedly.

Some other main differences include:

Anxiety attacks have a slow build-up, starting with mild symptoms that gradually increase in severity over time. They usually last between 20 minutes and an hour and typically occur when the person is already anxious. Panic attacks don’t have a slow build-up as anxiety attacks do. They come on suddenly and without warning. They also tend to be more challenging to pinpoint a specific cause.

Anxiety and panic attacks are very similar in their symptoms, but there are some crucial distinctions. Anxiety attacks tend to be more gradual and less intense than panic attacks. Anxiety attacks can also be more challenging to identify as actual attacks since they may not have the same physical symptoms accompanying a panic attack. There’s a difference in the severity of symptoms between the two.

Panic attacks are less localized and harder to pinpoint. Because they come on so suddenly, sufferers of panic attacks may never know what causes them. They happen when you least expect them, often without warning or any obvious trigger.

Anxiety attacks in children can look like a lot of things. They can look like a child crying for no apparent reason or extremely clingy and dependent on their parent or guardian. Some children may exhibit extreme aggression, which can signify that they struggle with emotions.

Some other signs that your child might be experiencing an anxiety attack include the following:

How to calm anxiety attacks in children

The first step is always to identify the cause of your child’s anxiety attack symptoms. If you can pinpoint the trigger, then you can try to avoid it in the future. If there is no apparent trigger, you may need to teach your child some breathing exercises or other relaxation techniques to help them calm down when they feel anxious. If you have any concerns, consult with your child’s doctor about their next steps.

Parenting
ADHD & sugar
Almost all children crave sugar. However, if you have a child with ADHD, you may have noticed that the need...
Curriculum
Harriet Tubman
Meta: Learn more about the life of Harriet Tubman, including some of the key events in her life and the...
Well-being
Strengths in kids
When it comes to kids, parents are often looking for ways to help their children grow and succeed. One way parents...
Well-being
Psychodynamic therapy
Psychodynamic therapy has been around for a long time and focuses on understanding the relationships between your thoughts, feelings, and...
Employment
What is imposter syndrome for teachers?
If you're a teacher struggling with self-doubt or inadequacy, you may suffer from imposter syndrome. In this article, we explore imposter...
Parenting
Milestones for 9 year olds
When your child turns 9, you may feel like you have a little adult on your hands. While it seems only...